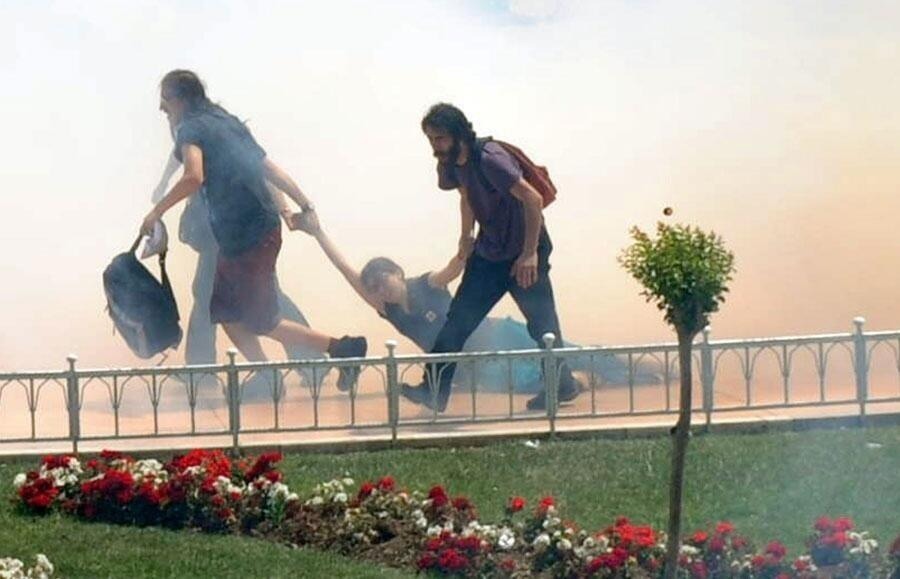 On May 28, protesters occupied a central green space in Istanbul to stop bulldozers from razing it to the ground. The demolition is part of a government redevelopment plan that includes construction of a new mall and luxury housing.

Local authorities sent riot police to disperse those gathered in Taksim Gezi Park, authorizing the use of water cannons and pepper spray. Newspapers reported that several protester tents were set on fire, which increased the resolve of those gathered in the park. 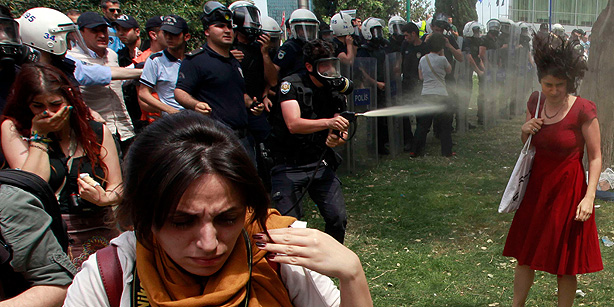 According to unconfirmed reports from protesters on the ground, more than 10,000 people are now occupying the square. Several members of parliament have visited the site, calling on Istanbul Mayor Kadir Topbas to halt demolition plans and engage in open dialog with the protesters. 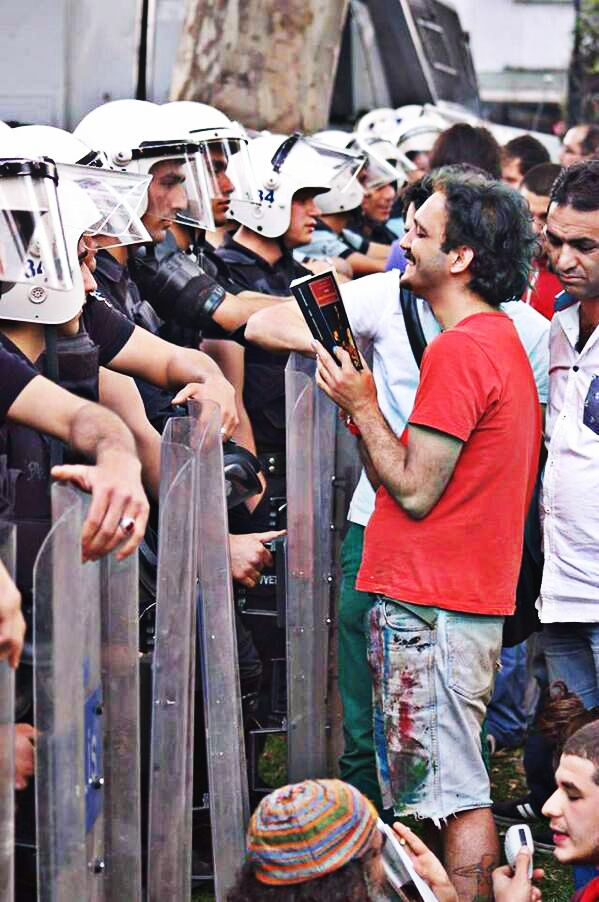 Gezi Park is no larger than a traffic island, but in a city that suffers from congestion, rampant real estate speculation and lack of green space, many see its destruction as unchecked privatization. Protesters are decrying the lack of transparency about plans for the area's redevelopment, and see it as part of a growing trend that privileges global investors over local residents. They see the redevelopment of Gezi Park as the latest in a chain of urban development projects — such as Galataport and a third bridge across the Bosphorus — that threaten to displace working-class communities and degrade local environmental conditions. 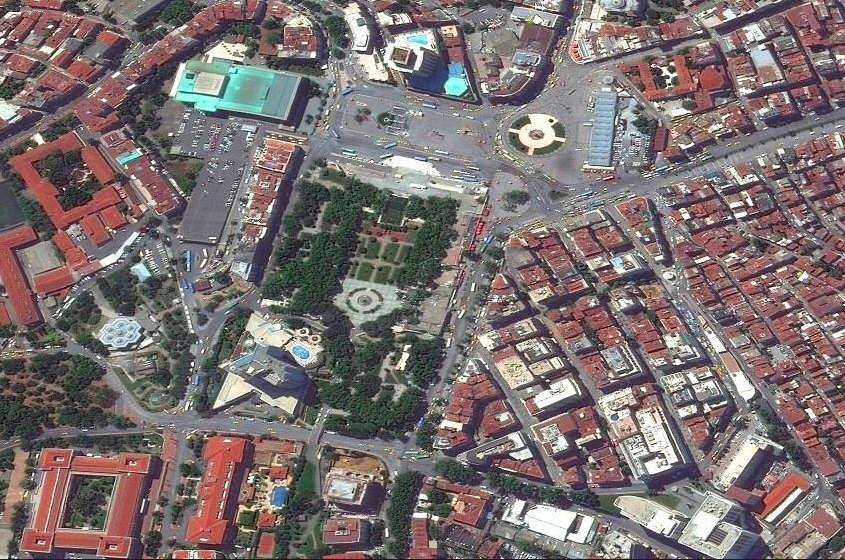 Activists are using Twitter to gather support. The hashtag #DirenGeziParki has been tweeted over 50,000 times in the past three days, and #OccupyGezi is being used to attract international attention. Photos from the occupation are appearing daily on the Occupy Gezi Tumblr site.

In an age of increasing privatization of public space, parks are important sites of resistance. From Zucotti to Gezi, people are enacting their right to the city, a right to participative and consultative urban development.