Most people wouldn’t call public-service commissioning exciting, if they even know it exists. Commissioning is the process of coordinating financial support based on assessment of local needs, aspirations and assets. It includes processes of contracting, procurement and outsourcing. It sounds dry and remote from our daily lives, but this couldn’t be further from the truth. 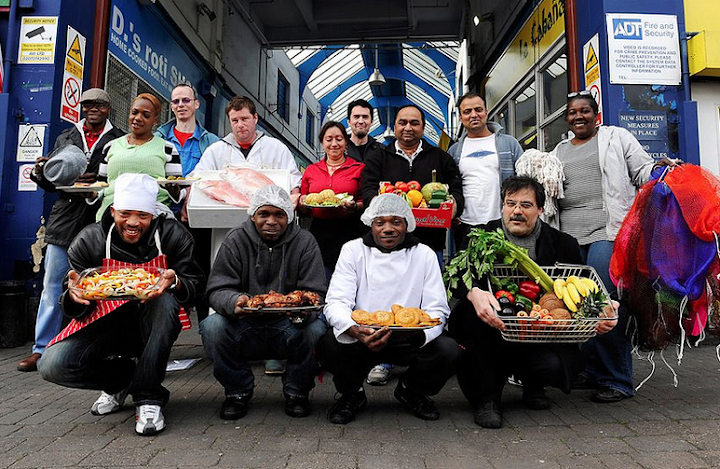 Commissioning has great potential as a vehicle for local democratic engagement in urban renewal. Yet it is too often managed by public-sector employees who are too far removed from the people they serve. It doesn’t have to be this way.

At the New Economics Foundation, we’ve been working with a young people’s service-commissioning team in London’s Lambeth district to change the way they allocate funds. The aim is to co-produce the commissioning process. This means working in partnership with people who use and provide local services to decide what the council should be trying to achieve with the dwindling money it has to spend.

An early example of co-producing commissioning involved $32,000 earmarked for a service aimed at young offenders. In the past, a group of professionals would have decided what service they thought would be most effective. They would have then written up a tender that specified what the service would look like, how many people would benefit and how results would be evaluated.

The problem with this process is that it doesn’t incorporate much input from the target population. As a result, it misses out on an invaluable source of expertise. It also runs a high risk of failure because, as countless examples show, when the so-called beneficiaries of a service are not involved in its design and implementation they are far less likely to find it useful.

We did things differently in Lambeth. The first stage involved recruiting a small group of young offenders and paying them in Brixton Pounds for their time and effort. They were responsible for defining outcomes and helping to draw up a service tender. They also interviewed short-listed bidders and decided to fund a talent show organized by local youth. This was not the commissioning manager’s first choice.

What does this tell us about the future of commissioning? At a time when more and more public money is channelled to private companies, and democratic accountability is at risk, co-producing commissioning opens up the potential for inclusive decision-making at the local level.

Of course, this is far from easy. When trust is low, it’s hard at first to get people involved. When people do take part, it’s difficult to manage conflicts and ensure that the process isn’t dominated by the most vocal participants. Despite inevitable challenges, the potential benefits are too great to be ignored.

At its best, co-producing commissioning engages target populations in fair allocation of public funds. It brings people together around a common goal, fostering a sense of collective ownership over local services. In short, it can help kickstart a more democratic approach to urban renewal.

Joe Penny is a researcher at the New Economics Foundation, but the views expressed here are his own. His interests include the production of urban space, security urbanism and the right to the city.