To Replenish a Sense of Wonder

In a radio interview with Eleanor Wachtel of Writers & Company, Gail Jones reflects upon urban experience and its centrality to her novel Five Bells. The conversation is insightful and eminently quotable, with many passages that threw new light on my old urbanist ways. Jones urges us to be aware not only of a city's physicality, but also of its intangible atmospheres:


I'm very interested in psychogeography, and the idea that we must walk around our own place with an active intelligence and a degree of radical attention to what is there. ... We ought not be the flaneur who is idly and languidly consuming the sights of the city, we must look at its shapes, at its motions, attend to its sounds, corridors between spaces, the unexpected things looming up or falling away as we turn a corner. 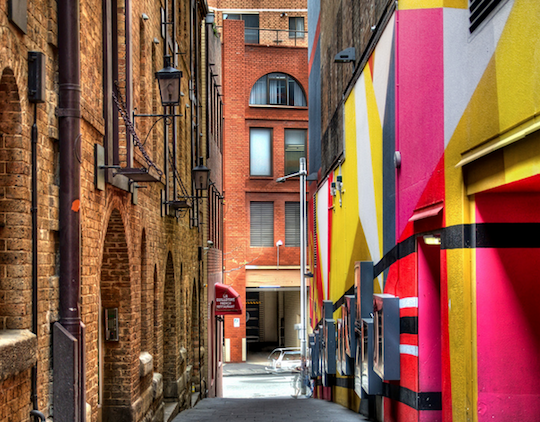 Psychogeography is a balm for the jaded local, a way of revitalizing everyday urban experience. In Five Bells, Jones returns to Sydney's Circular Quay in an attempt to "defamiliarize a place that seems exhausted," one that is "eroded by tourism, evacuated of its wonder." 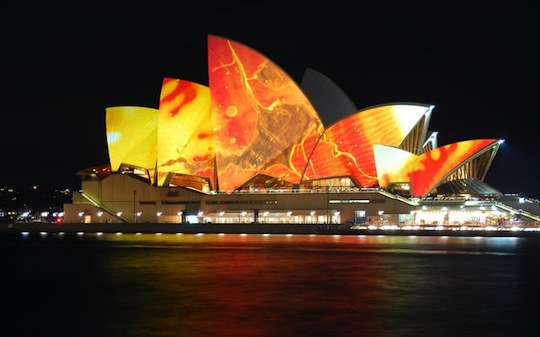 "Lighting of the Sails" at the Sydney Opera House near Circular Quay. Source: Dahlia Bock

As I grow accustomed to living in San Francisco, I fear getting desensitized to the city's quintessential sights and experiences. The heady discombobulation of travel and the novelty of distant places can evoke a sense of wonder that is easily overlooked in the cities we call home. Yet it's also possible to experience familiar places in new ways. In San Francisco there are events — from talks and walks to bicycle tours and treasure hunts — that delve into public art, food politics, vernacular history and other fascinating aspects of the city. This groundswell of hyperlocal resources from fellow urban dwellers helps to defamiliarize and rediscover everyday settings. 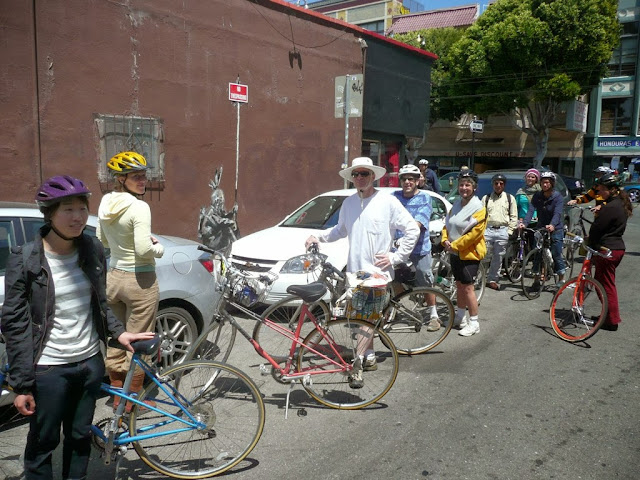 Jones also discusses Sydney's Demolition Books, an archival collection of "ghostly buildings that are no longer there, which you can look at and place with absolute precision where they were, where they sort of spoke from." She engages memorably with the roles of urban history in understanding and experiencing places:


There is both the vertical and the horizontal history, as it were, that we might attach ourselves to when we start to meditate on a city. ... There's the history that seems to be unfolding and moving forward, and there's the plunging down into the interiority of the place, into its lost histories. 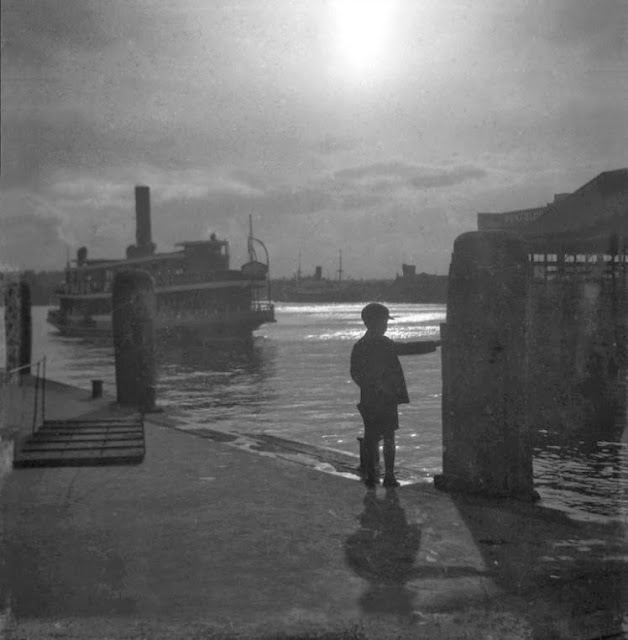 A picture by Adam Forrest Grant of his son David at Circular Quay in the early 1900s. Source: City of Sydney Archive
Jones inspired me to contemplate how visual technologies might heighten the experience of historical artifacts like Sydney's Demolition Books. Imagine putting on a pair of augmented reality glasses to compare present cityscapes with detailed recreations in the same field of view. This brought to mind a recent brush with urban psychogeography in virtual reality. Outfitted with a Vive headset and handheld controllers, I suddenly found myself transported to my former neighborhood in Manhattan. Taking a few steps forward, I gazed up at skyscrapers rendered by Google Earth. Pixelated walls betrayed their virtuality, but the experience was nonetheless breathtaking. I zoomed out and looked down at the tops of buildings — feeling a bit like King Kong, perhaps — until they faded into a swath of planetary blue and green. In our near future, could virtual reality accentuate the wonders to be found in actual city streets?