A Space That Is Not the Battlefield

The dust is settling on Shura City, yet not a single brick has been laid. Since this proposal for a drone-proof city emerged, its creator, Asher Kohn, has attracted the unexpected attention of architects, allies and antagonists alike. I spoke with Asher and Hiba Ali — the visual artist who created a virtual model of the city — as they developed plans for Shura's interior spaces. 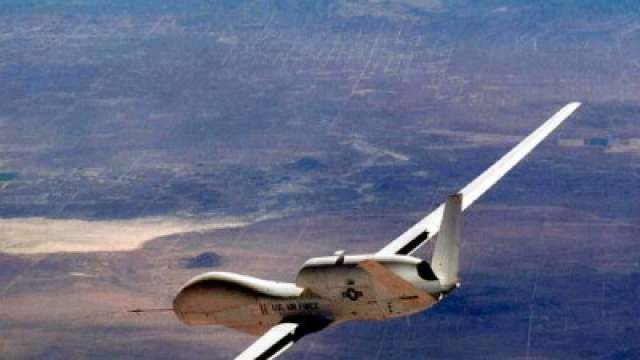 The original proposal is a semi-ironic architectural response to drone warfare. It details materials and design features meant to obscure the information that a drone operator uses to identify targets — colored glass to alter skin tones, paneled roofing to cast shadows, and windows coated in QR codes to "act as guard dogs, letting the machines outside know that they are not welcome." The plan draws upon traditional architectural elements found across the Middle East and the Maghreb; badgirs (windcatchers) minimize human heat signatures, and mashrabiyas (projecting windows fronted with intricate latticework) hide Shura's several hundred residents from view.

Fortified cities, of course, are nothing new. The pentagonal walls of Palmanova and the octagonals of Neuf-Brisach are among the most prominent of many historic designs for residential war machines. Yet drone warfare necessitates a different approach. When the asymmetry between parties is so great, the targeted community is unable to simply increase defense in proportion to escalating danger. Shura City is based on the notion that creative use of space may succeed where other forms of intervention fail. Its purpose is to spur debate.

One might argue that any fortified settlement normalizes fear of the world outside. Stephen Graham and Anna Minton, for example, have written about gated communities and their propensity to instill a sense of vulnerability as much as security. Asher contends that fear of drone attacks is already present, and can only be reduced by preventing civilian casualties.

It is essential that security measures do not reduce the quality of life for city residents. "An architectural solution to perpetual defense must bring people out of a siege mentality," Hiba explains. "If the city's exterior is experienced as protective, it should not be a cage, and its interiors should be comfortable, adaptable. This also subconsciously influences how one navigates through private and communal space."

Asher emphasizes the city's open plan, which allows people to "create spaces that work for them." This would include rearranging interior walls and opening roofs. "Giving people the opportunity to make the most of the city, giving them a safe place to create their own city, that was the goal more than creating a utopian city," he says. An open plan may also bypass the authoritarian streak that infuses top-down urban design, setting this project apart from those of "planners who create places that no one actually lives in or enjoys living in." Empowering residents to organize — both politically and architecturally — is one of Shura City's most widely praised features. The word shura means "consultation" in Arabic, representing a form of direct democracy envisioned for the city.

Unlike other fortified cities, Shura isn't equipped for residents to fight back. I asked Asher how he reconciles that with the promise of empowerment. "It puts the aggressor (the human operating the drone) in a position where, knowing that there will be no retaliation, they have to still make the conscious decision to attack," he explains. The city's defensive system involves a similar principle, targeting the drone's ability to process information so that operators must pause and reconsider the potential for unintended consequences.

Given the complex imbalance of drone warfare, a fortified pacifism may be the only hope of effective resistance. From an operator's perspective, Asher concludes, "if someone is a drone target, they must present themselves as a target — 'being with your family' is putting innocence in the crosshairs of a drone, instead of just 'being with your family.' You're never allowed to not be on the battlefield. More than anything else, we're trying to make a space that is not the battlefield."

Patrick Sykes is a writer, editor and radio producer based in Istanbul.