Paris is on the verge of a massive transportation upgrade, largely for the benefit of its long-neglected suburbs. The Boulevard Périphérique is currently a physical and psychological border between two unequal worlds. The 2.2 million residents of Paris intra-muros rarely set foot in the banlieue, home to a primarily lower-income and more ethnically diverse population of 9.5 million. 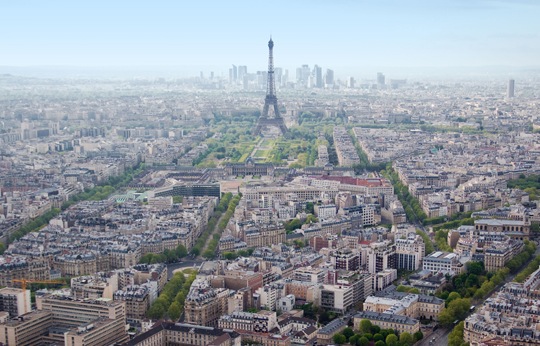 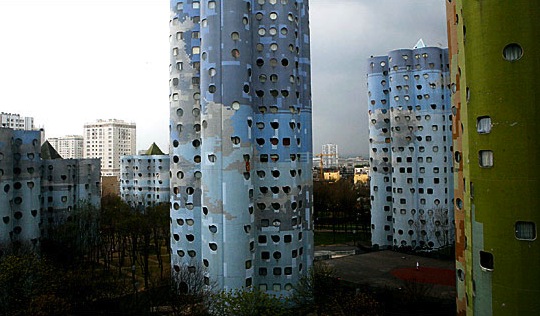 Reaching education and employment centers is extremely difficult for many suburban residents. They often face longer commute times to the center than those from provincial cities linked by high-speed rail. As central Paris becomes a playground for the well-to-do, suburbanites remain marginalized. Frustration reached a boiling point in 2005, when riots broke out in Paris suburbs and spread across the country. 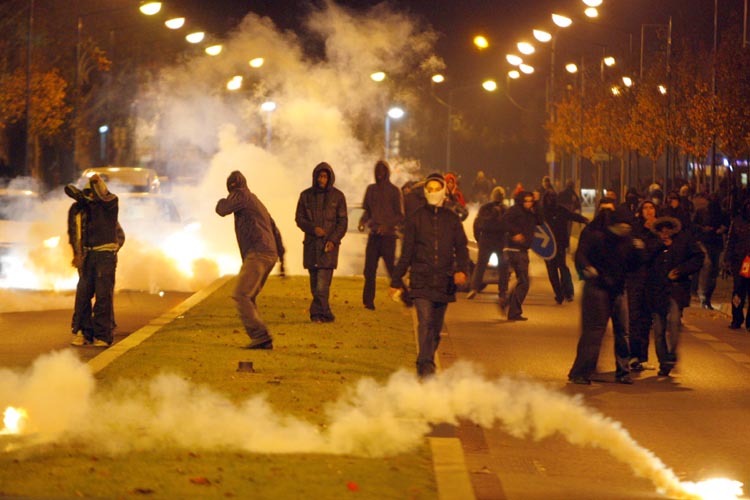 French officials launched the ambitious "Grand Paris" plan in 2007 to connect suburban residents with economic centers throughout the metropolitan area and reduce their need to travel through the center. Two weeks ago, $34 billion of the proposed $50 billion investment was approved, and construction is to begin by 2015. 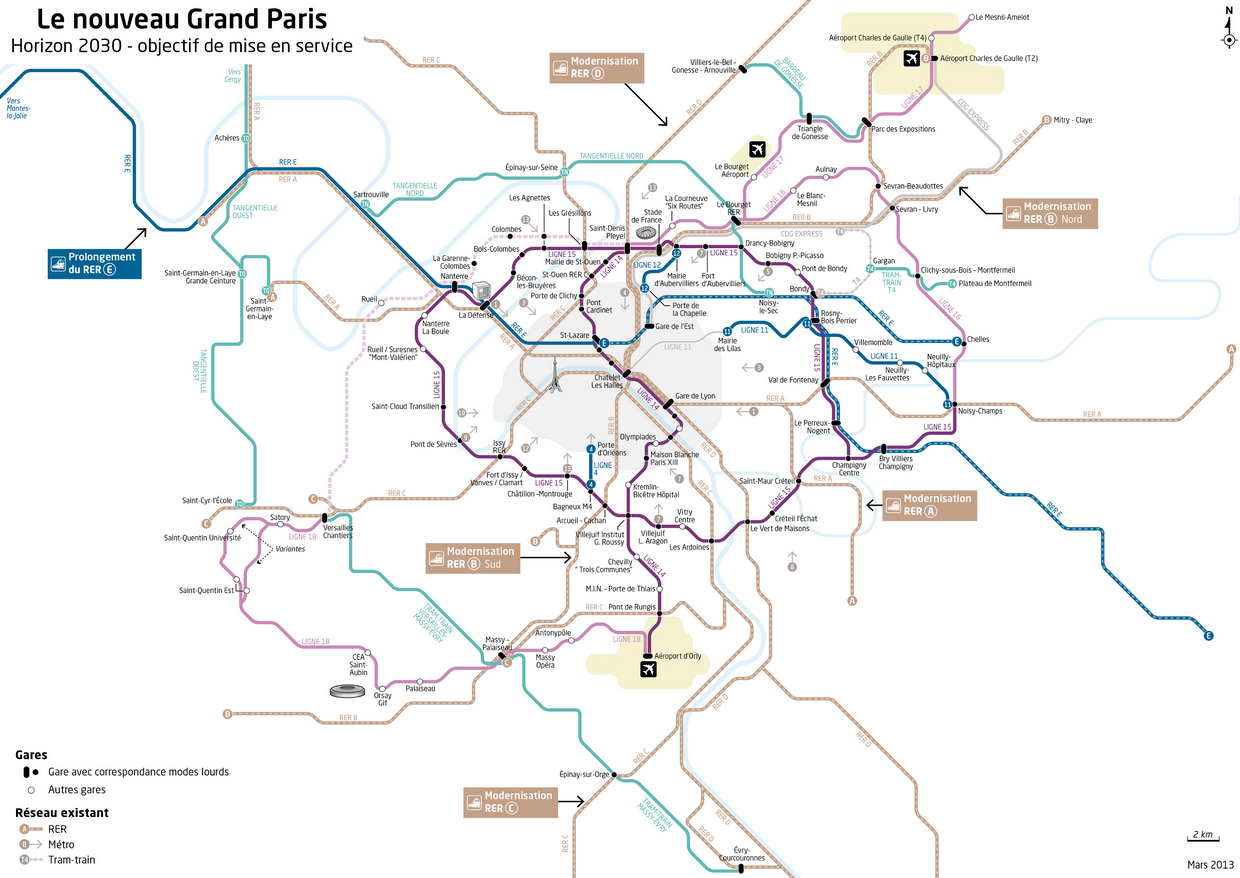 Four new driverless metro lines, spanning 200 kilometers, are scheduled for completion in 2030. The so-called "super metro" should drastically improve transit around the periphery, with 72 new stations linking isolated areas like Clichy-sous-Bois — where the 2005 riots began — with airports and business districts.

The Grand Paris plan is on course to bring a transformation more profound than Haussmann's famous boulevards. If succesful, other cities may learn from this experience and prevent the isolation of low-income communities before frustration gives way to violence.

Laurent Vermeersch is a Brussels-based journalist and historian. He works as a staff writer for brusselnieuws.be and keeps a blog called thecitygeek.tumblr.com. Connect with him on Twitter @thecitygeek.