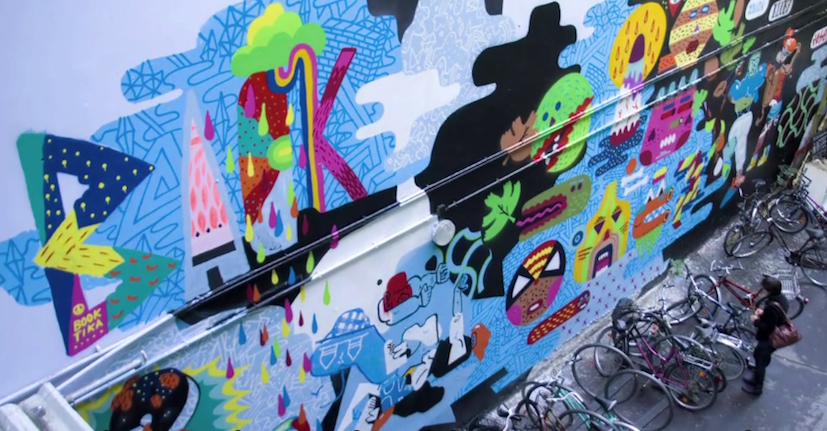 Artists and bohemians have been flocking to Berlin since the wall came down in 1989. Affordable rents and vacant spaces allowed room for experimentation, as diversity in numbers created a dynamic infrastructure for cultural exchange. 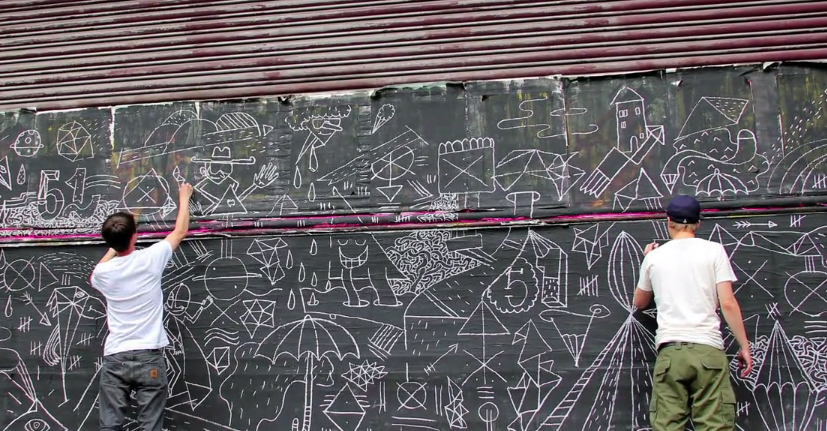 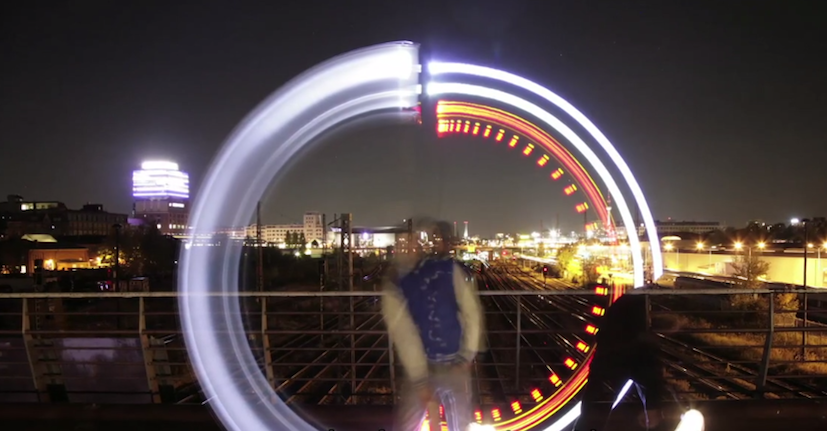 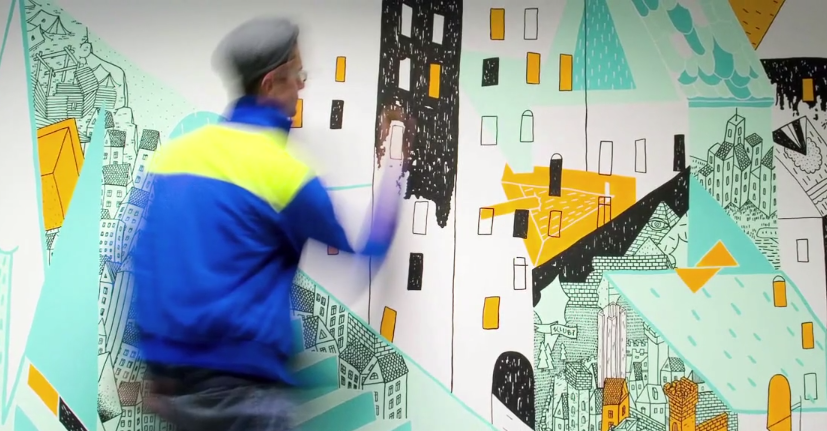 Today, many creatives in Berlin face the struggle of earning money by selling to other creatives who earn just as little as they do. Some have successfully used the city's cultural appeal to attract global sales. For those who simply seek appreciation, Berlin is still a good environment for creating and expanding their oeuvre.

"In the Belly of A Whale," a documentary by Andreas Lamoth and Frederic Leitzke, provides a close look at the creative gravitational forces of Berlin, where culture producers of many different kinds have found a place.

Credits: Images captured from the film "In the Belly of a Whale."