Will ‘EuroVegas’ Bring Prosperity to Madrid? 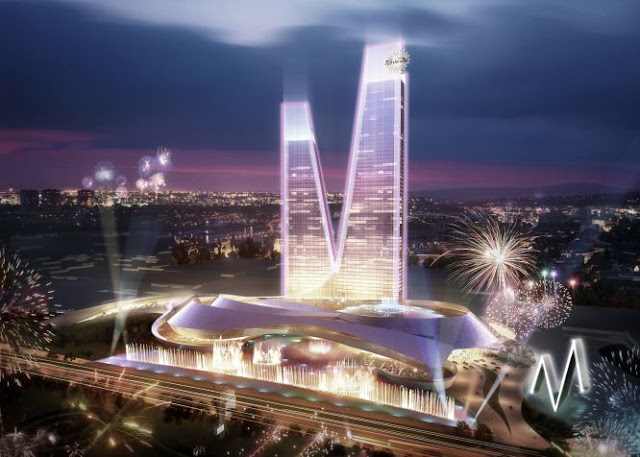 Alcorcón, a quiet suburb of Madrid, is poised to begin transforming into "EuroVegas" by the end of the year. The controversial project consists of hotels, conference space and entertainment around a replica of New York's Times Square. Last week, Las Vegas Sands Corp. — headed by Sheldon Adelson, the 14th richest person in the world — announced financing of $13.1 billion to begin construction, accompanied by flashy renderings of the planned development. 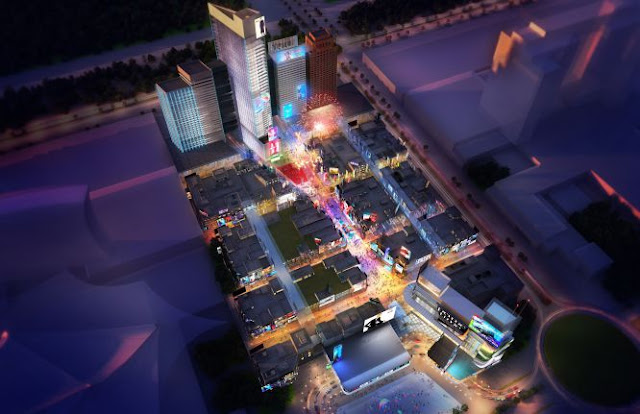 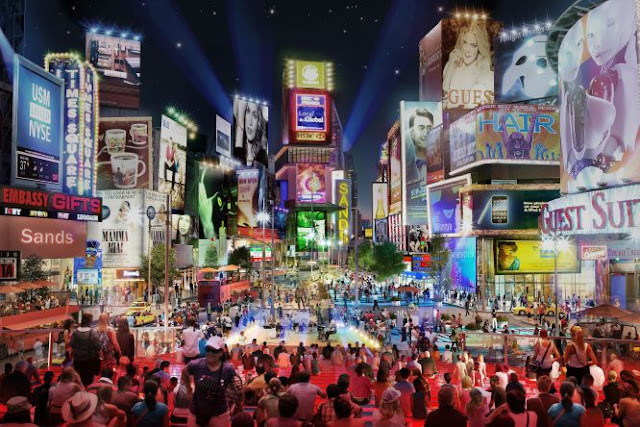 Madrid won the project over Barcelona in a heated competition last fall, and the site in Alcorcón was selected early this year. The development would include six casinos with 18,000 slot machines and 1,000 gambling tables, 12 hotels featuring a total of 36,000 rooms, a convention center, three golf courses, bars, restaurants and shopping centers on a 750-hectare site — all for a total of $35 billion. 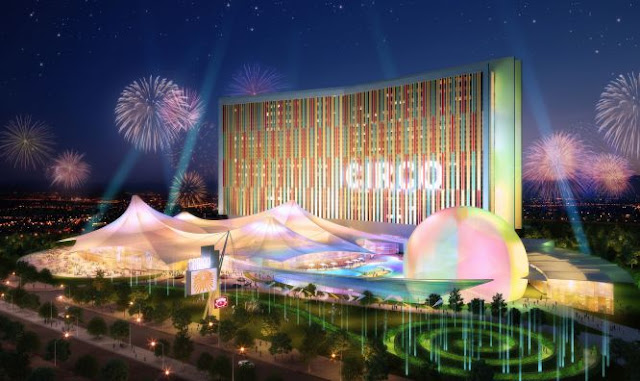 The sky is literally the limit for EuroVegas. A "specially approved law" allegedly suspended height restrictions on buildings in the complex, one of many attempts by public officials to encourage Adelson to invest. Las Vegas Sands is to receive tax breaks on gambling revenue and property value as well as fee reductions on construction and infrastructure; there has also been talk of allowing smoking in some of the buildings despite a nationwide ban. 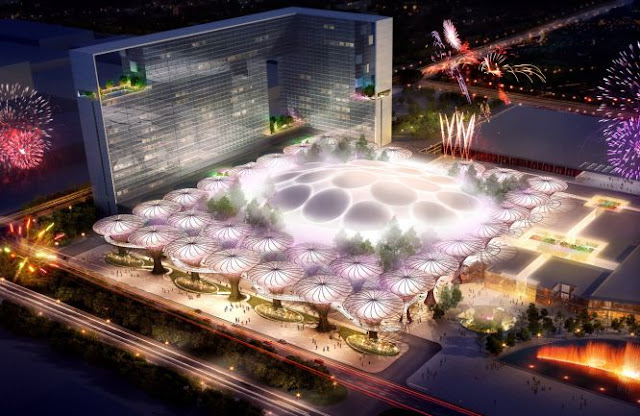 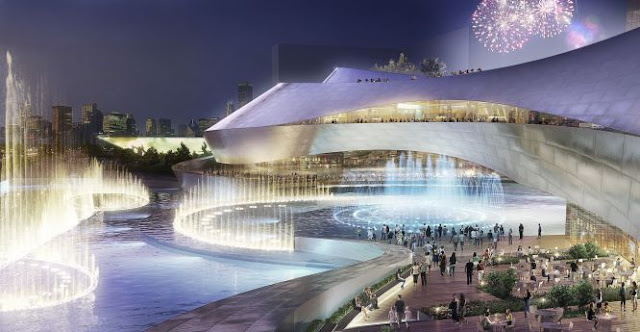 One of the major selling points is job creation, as Spain's unemployment rate hovers around 26 percent. Adelson claims that the project will generate over 250,000 jobs, which would reduce unemployment in Madrid by almost half. However, the actual quantity and quality of employment remain unverified. It is also unclear who would benefit, as public officials reportedly expressed openness to lifting restrictions on foreign workers to push down labor costs. 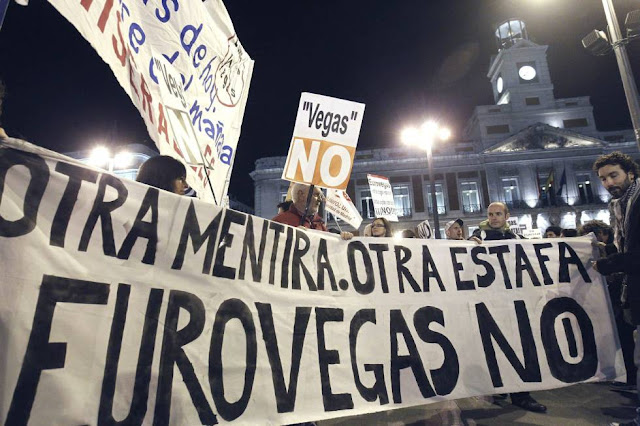 A protest banner reads "ANOTHER LIE. ANOTHER SCAM. NO EUROVEGAS." Source: El País

The protest group EuroVegas No questioned the development's potential benefits in a recent statement: "What guarantees do such supposed jobs have? Beyond these baseless claims, it is to be expected that EuroVegas is only beneficial for a privileged minority and will provoke irreversible environmental damage in the region." In light of popular frustration over neoliberal economic policy and corruption, the project will likely face continuing opposition from those who envision a different kind of prosperity for Greater Madrid.

Credits: Renderings are from EuroVegas Madrid.