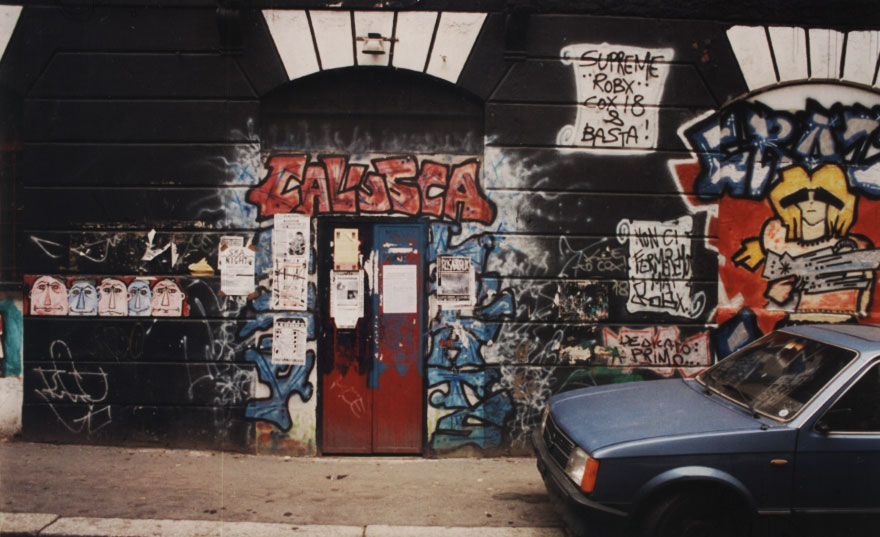 In the early 1990s, Alberto Boido started taking pictures of graffiti in the streets of Milan. He now returns, twenty years later, to photograph each site from the same angle. Some paintings are still visible, while others have been completely covered. 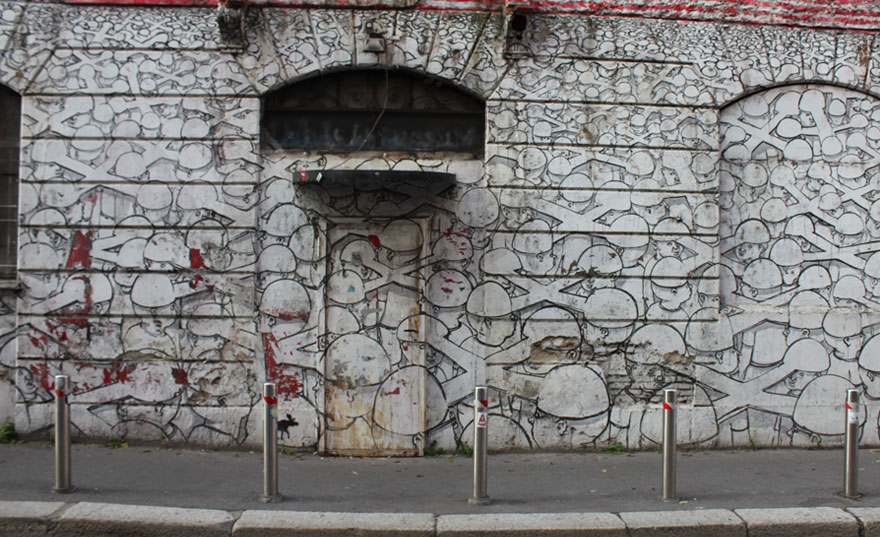 Boido posts the before and after shots to a site called the "Old Walls Project," a tribute to the changing walls that have inspired him over the years. He also plots each location on an interactive map.

For anyone who's noticed the same graffiti in Milan, Boido's site offers a chance to retrieve these memories. Even for those of us who haven't seen the paintings, his pictures vividly highlight changes in the urban fabric over time.