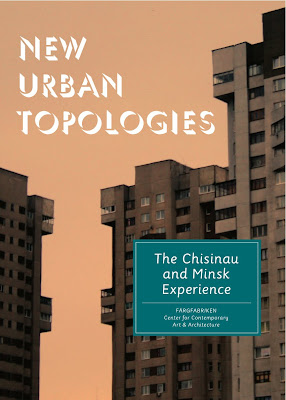 Illegal parking on public squares, city parks threatened by flashy constructions, squatted landmarks and anonymous module suburbs emerging at breakneck speed. These are some of the challenges and opportunities facing Chişinău and Minsk, the capital cities of Moldova and Belarus, which were the first sites for Färgfabriken’s new project New Urban Topologies (NUT).

Färgfabriken is a Swedish center for contemporary art and architecture with an international scope. In October 2010, Färgfabriken, in conjunction with its Moldovan and Belarusian partners Oberliht and Ў Gallery, conducted extensive programs on urban development on site in the two cities.

Yesterday, the publication summarizing this project was released. New Urban Topologies: The Chişinău and Minsk Experience was edited by me, Rebecka Gordan, and can be downloaded for free. The book chronicles the thoughts, dreams and demands of a diverse group of participants, from squatters to municipal administrators, in Chişinău, Stockholm and Minsk. 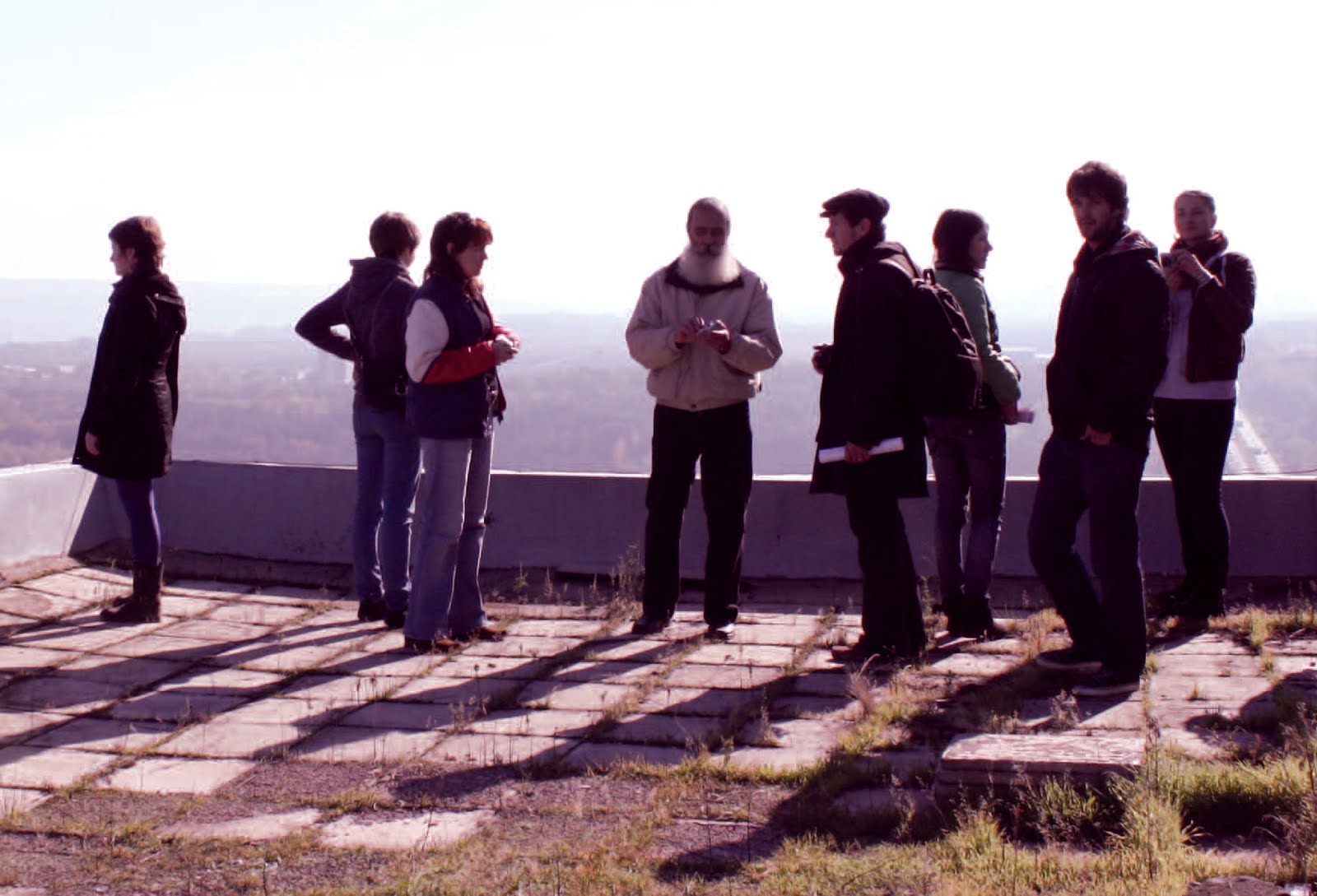 The aim of the project is to create an open and free platform where groups and individuals that rarely meet can discuss and come up with new concepts for the future of their cities and compare the challenges and prospects of those. The initial implementation of NUT is a first step in a larger context, in which Färgfabriken will deepen the partnerships and processes already started. What lies ahead are also collaborations with the Balkans and the Middle East—regions now undergoing rapid and tumultuous development. 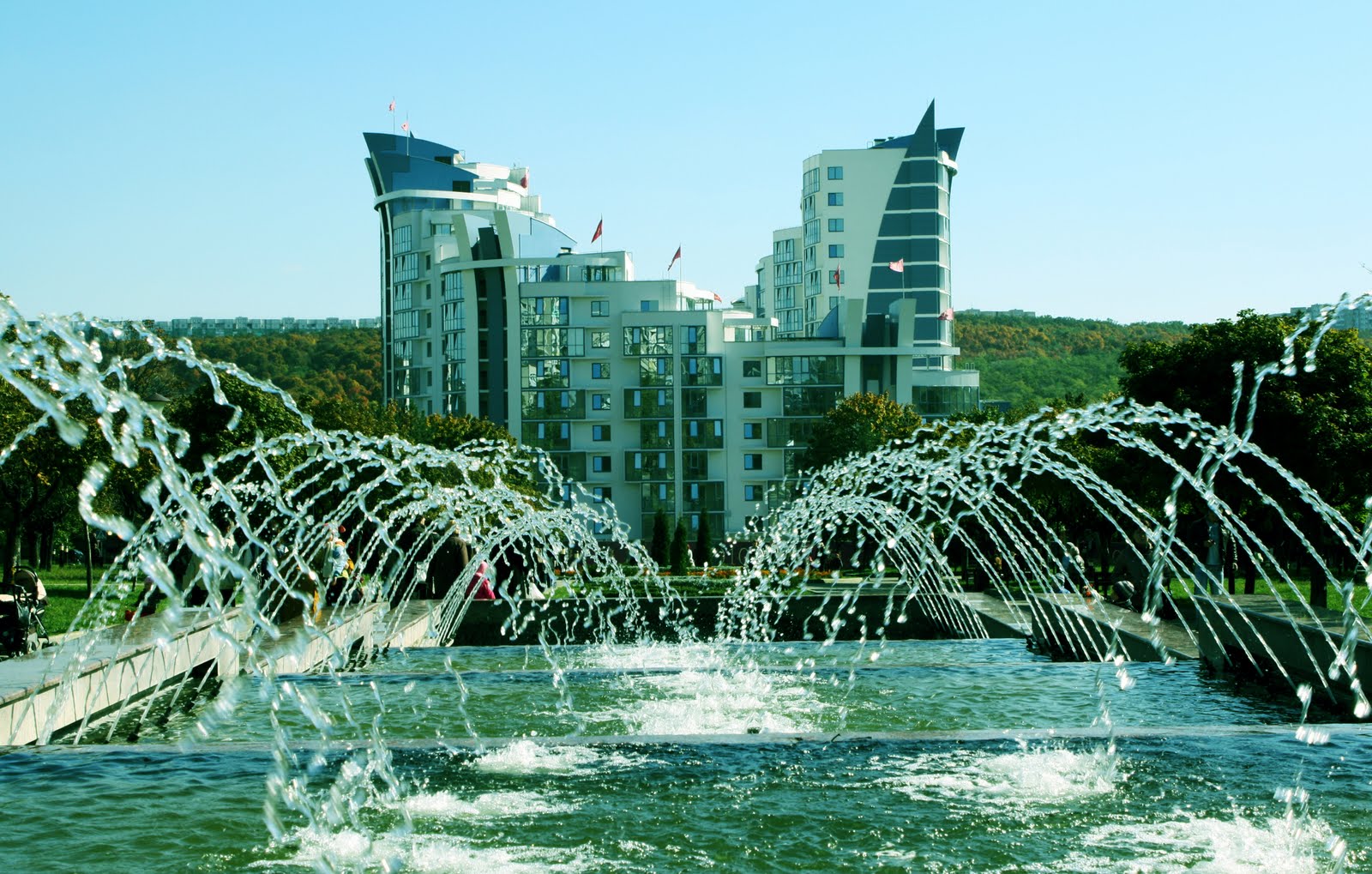 The road is not paved yet, but new contacts have already begun to sprout among students, professionals, and teachers in Stockholm, Chişinău, and Minsk. Jointly with the Swedish Institute (the government agency that funds the project), Färgfabriken aims for a process that will grow organically with people, projects, countries, cities, and ideas.

Credits: Cover of publication by Lina Lindqvist and Rebecka Gordan. Photos of New Urban Topologies participants and Coliseum Palace, both in Chisinau, by Rebecka Gordan.