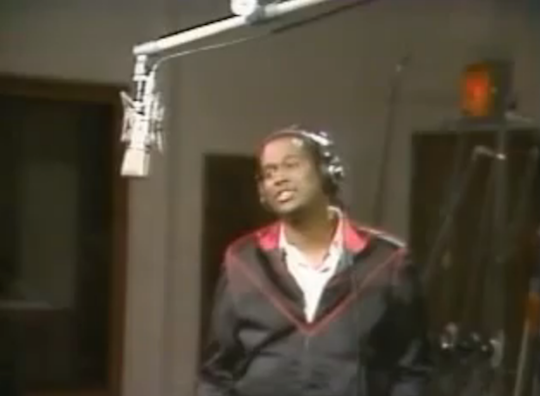 Luther Vandross would have been 60 years old today. His songs bring back memories of summer, when they would sizzle from the windows of cars stopped at intersections. It seemed like everyone listened to WDKX, the station dedicated to urban contemporary. Luther was a fixture among a lively mix of post-1960 R&B, soul, hip hop, funk, reggae, jazz, gospel, and other music with African-American roots. 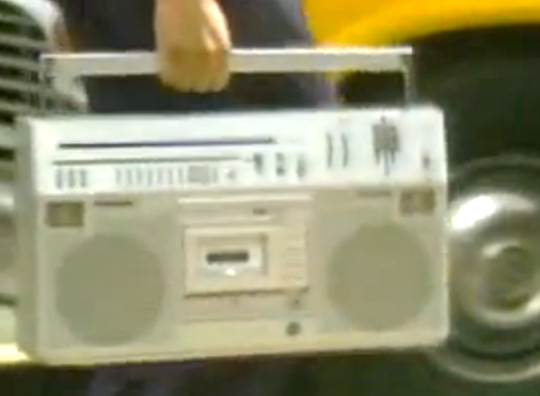 Now the term urban contemporary seems dated. Is urban still a substitute for African American? According to a study of 2010 census data by the Brookings Institution (State of Metropolitan America), those who identify as "black" are leaving cities in large numbers. The percentage of African Americans living in suburbs became a majority in 2008, having risen seven points since 2000. Other ethnic groups, including recent immigrants, are choosing to live in suburbs as well (Wei Li, via Timothy Egan). At the same time, many who identify as "white" are moving to cities. Increases were found in the District of Columbia, Atlanta, New York, San Francisco, Boston, and seven other large metropolitan areas. This trend is prevalent among highly educated young people from a range of ethnic backgrounds, including African Americans. Brookings demographer William H. Frey calls it "'bright flight' to cities that have become magnets for aspiring young adults who see access to knowledge-based jobs, public transportation and a new city ambiance as an attraction" (MSNBC). It will be interesting to see whether they stay to raise families. 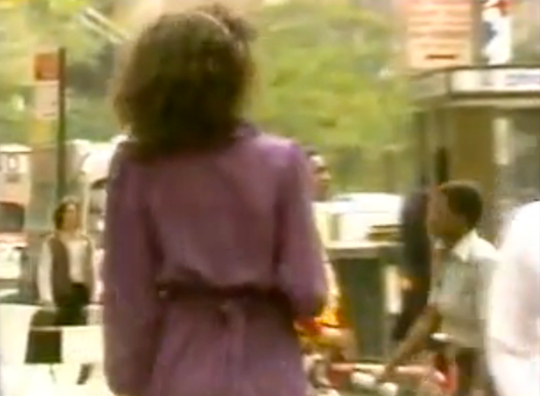 It sounds very promising that cities and suburbs are becoming more ethnically diverse. However, the Brookings study also reveals a 25% growth in suburban poverty — five times the rate for cities. This raises the question of whether urban areas that attract capital are becoming sites of increasing economic exclusion, as suburbs have so often been. If so, urban amenities will likely improve as outlying areas are marginalized. Is it possible that someday only the wealthy will be able to live in cities?

There must be a way to attract and maintain the kind of diversity that's evident in the video for "Never Too Much," by Luther Vandross.

Credits: Images captured from the video for "Never Too Much" (see link above).