On April 10th, Peru held its very contested presidential national elections. The city of Miami is home to an ex-pat community of over 70,000 — the third largest community of Peruvian ex-pats after Spain and Argentina.

Paradoxically, the Peruvian national elections were held at the Miami Beach Convention Center, where I, and many other nationals from countries all over the world swore allegiance to the flag of the United States of America.

The same space in iconographic Miami Beach pays homage to multiple national identities and their intertwined civic capacities. A place of personal memory and political affiliation is unveiled through scenes of a double citizenship. 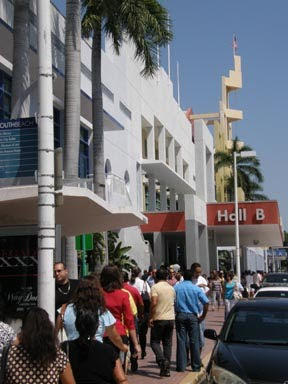 Peruvian Nationals make a line to vote at the Miami Beach Convention Center. 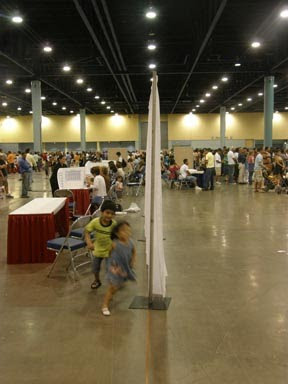 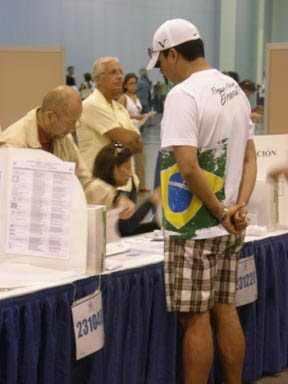 A man wears the Brazilian Flag in the Peruvian presidential election. 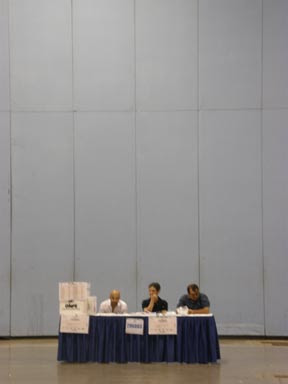 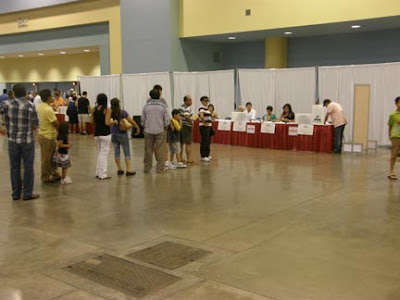 A neat line of before a voting station. 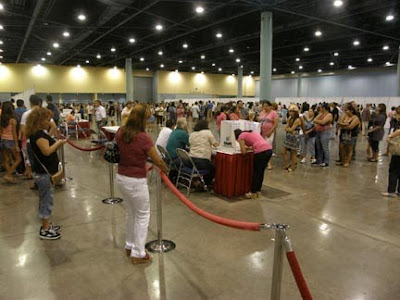 A woman decides to skip the lines and enter the voting floor. 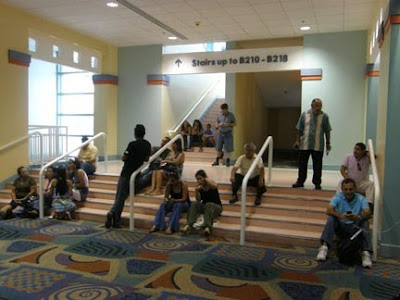 Voters rest and congregate with their loved ones. 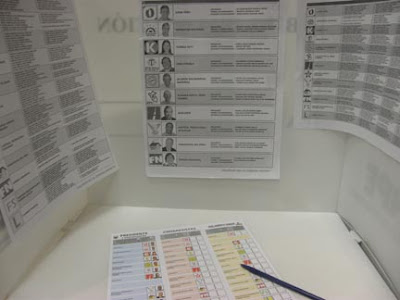 Facing the choice of the next president. 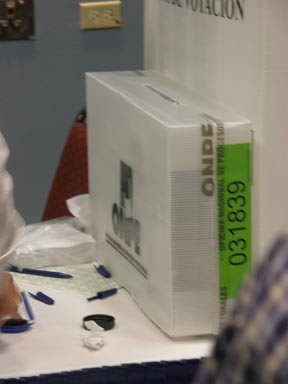 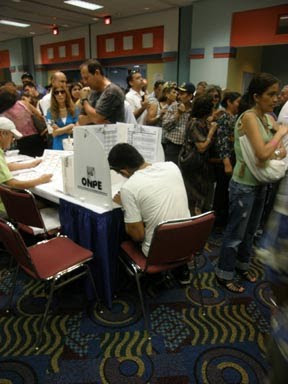 Voting among the multitude.