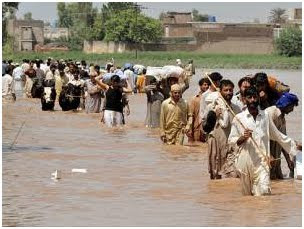 Almost a year ago, I returned from Manila a few days before terrible flooding hit the city and surrounding areas and I wrote about the role of urban planning in the susceptibility of cities to natural disasters. Since then there have been a number of urban disasters, partly due to natural disasters and partly due to poor and irresponsible urban planning, including earthquakes in Haiti and China. Over the past week, large parts of Pakistan have literally been drowning due to large-scale flooding. While the death toll has been relatively small, estimated at 1500 people, the impact is much larger than this number. As reported by The Washington Post, among other news sources: “The floods have affected 20 million people, destroyed nearly a million homes and ravaged billions of dollars worth of crops and infrastructure. Nearly a fifth of Pakistan was underwater.” Articles today reported the first cases of Cholera, which is transmitted by water. United Nations Secretary General Ban Ki-moon commented that this was the worst flooding he has ever seen. While the scale of flooding could not have necessarily been mitigated by more adequate urban planning, the ability of the 20 million residents affected to respond could have been greatly improved and the impact on housing and infrastructure could have been more moderate with more sustainable planning.

Below are a few pictures of the devastation in the country, due to the flooding, from a number of different news sources: 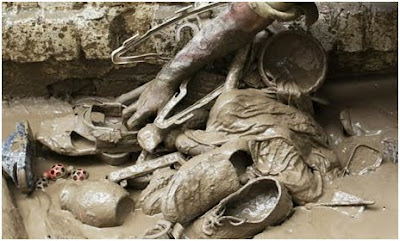 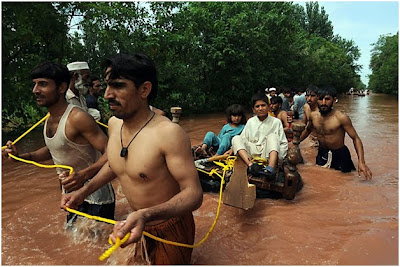 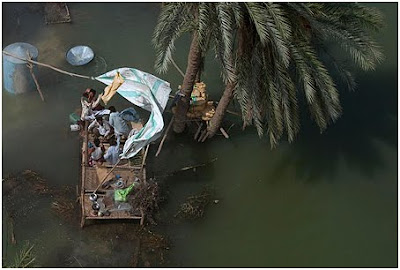