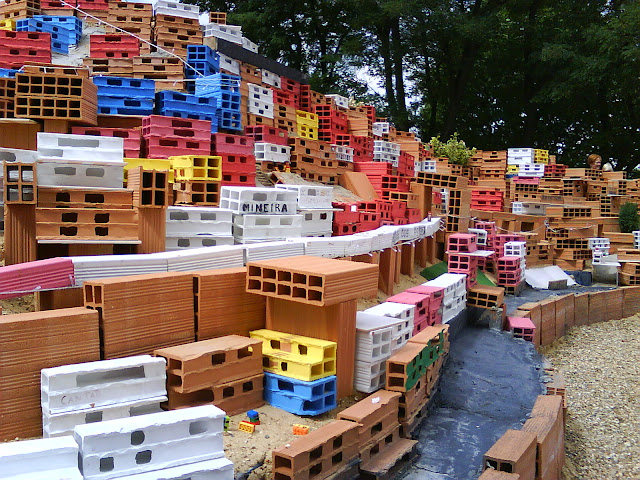 Project Morrinho began in the favela Vila Pereira da Silva in Rio de Janeiro as an effort to strengthen social ties and build community by allowing youth to gather and build a model of their own hillside settlement.  By using local bricks, recycled building materials and paint, the participants could slowly build a model of how they see, and how they wish to see, their community. 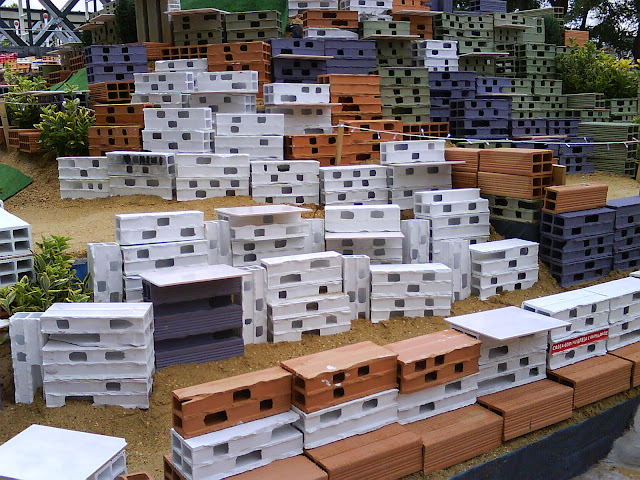 This summer the project expanded to become a collaboration with youth in London, who continued to build the model favela on the South bank of the Thames.  The potential of Morrinho to build its own momentum and gather attention to a resource-based view of slums is admirable.  For many it overwrites a stereotypical categorisation of favelas as one-dimensional backdrops to scenes of violence, drugs, and poverty and instead centres around complex themes of community, identity, and belonging.

A potential pitfall of bringing the project to the UK has been its inclusion as a small component of the wider Festival Brazil, running all summer at the Southbank Centre.  Mixed in with Samba workshops and traditional Brazilian food stands, it can be easy to romanticise favela living into an exotic, vibrant, and escapist experience.  Hopefully a raised awareness and ignited imagination regarding slums will recognise the values and struggles of their inhabitants and facilitate partnerships leading to urban upgrading and hope for future transformation.

Credits: Images of Project Morrinho in London are from Andrew Wade.