From Kodak to the Mobile Phone: Urban Data and the Scientific Life 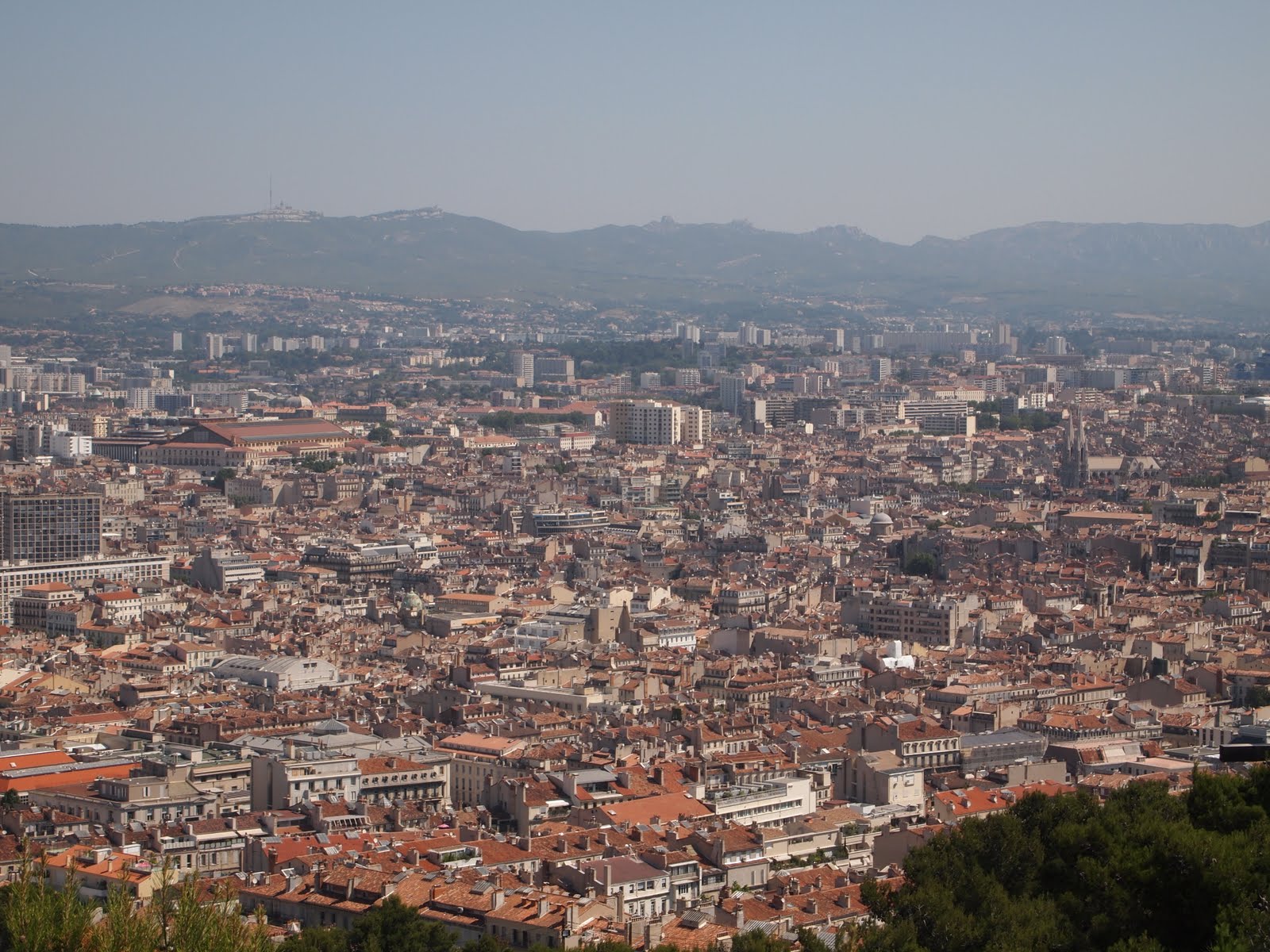 We appear to be living in a renaissance of data — large datasets, to be more precise — as the new purveyors of insight into the social, economic, and political lives of cities. Portable devices such as GPS and mobile phones which we carry with us passively emit signals as we go about our day, and these signals in aggregate ultimately map the ebbs and flows of urban life (as evidenced by much of the work from MIT's SENSEable City Lab. One such example runs along the lines of a time-lapse, geographically oriented visualization of text message density across a particular set of cities). The trends and conclusions from all this data can, at best, spur local governments to reshape urban strategies — be it for traffic and crowd congestion control, public transportation policies, or even understanding the potential transmission paths of local epidemics.

In the age of aggregate datasets, I cannot help but recall the concept of the "photovoice": a method of data collection through systematic photography and the use of images as evidence. The output from a photovoice approach yields data, certainly, but it is data that is often richer and more nuanced with its ethnographic content — data which is arguably not as immediately straightforward and processable as mobile phone signals.

When the Kodak — the first simple camera — was invented, George Eastman articulated his vision in The Kodak Primer:


"[...] We furnish anybody, man, woman or child, who has sufficient intelligence to point a box straight and press a button, with an instrument which altogether removes from the practice of photography the necessity for exceptional facilities, or, in fact, any special knowledge of the art."

The proliferation of cameras 122 years later on mobile phones further dismantles the barriers to practising photography, but while we may be somewhat liberated from the shackles of a specialized art form, the ultra-accessibility of the camera beckons us to approach life — or more specifically, documenting life — in a more deliberate, scientific way. This could conceivably mean having photo albums not just of smiling babies and family members, but of public toilets and recycling amenities in our neighborhood, or of homelessness on our streets. In doing so, we'd be generating a meaningful corpus of photographic data about our urban environments in their painstaking logistics and heart-rending problems, and hopefully contributing to our collective well-being from the actions that issue directly from this data.

The idea of being more scientific in our approach to life and documenting life with tools like the ubiquitous camera has been suggested by researchers like Dr. Deborah Estrin at UCLA's Center for Embedded Network Sensing, and deserves some thought. Coupled with geolocation technologies and other metadata, the proliferation of photos on online social networks and photo albums today would paint a compelling snapshot of our urban livelihoods and provide more texture and grist to the binary datasets of bits and bytes that we passively generate on a daily basis.