Graffiti art is an important worldwide urban cultural movement, as Anna Fogel nicely documents in previous Polis posts. Loyal to its origins, in most cases graffiti art has an underground character, and much of it is subversive and even transgressive. Some graffiti art and artists, such as Banksy and Sharik from Ukraine, have been widely recognized and documented. Graffiti has long been a subject of interest and debate in the most famous modern art museums, such as MoMA and TATE Modern. Many graffiti performers play the role of messengers of political or philosophical ideas. Other simply write names or symbols. 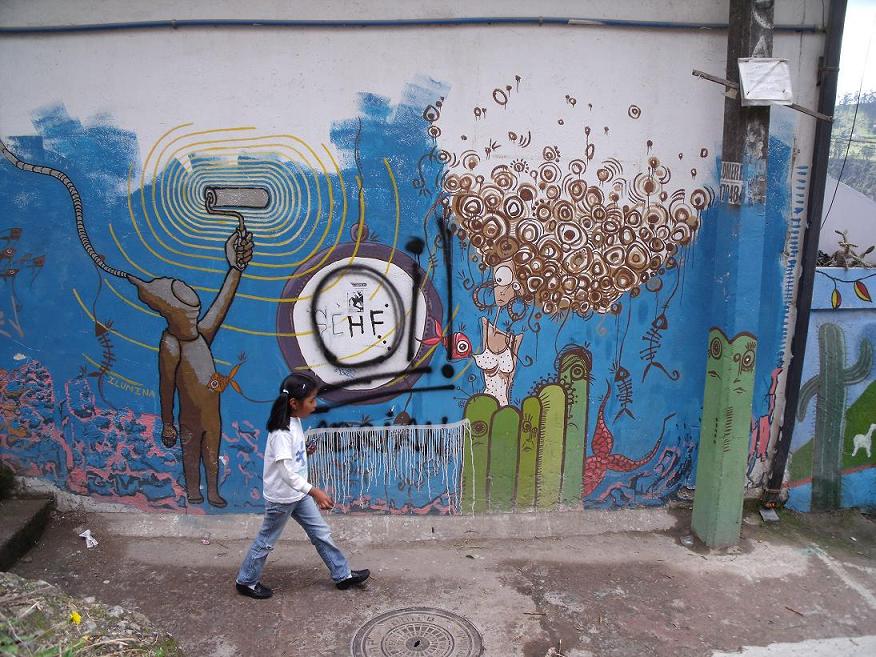 As in any art, some performances are considered better than others. The difference with graffiti is that it somehow imposes itself in the city’s image, and when it shows little sophistication or smartness, it crosses the line into vandalism. Simple graffitis cross further such line when they are drawn directly on buildings. 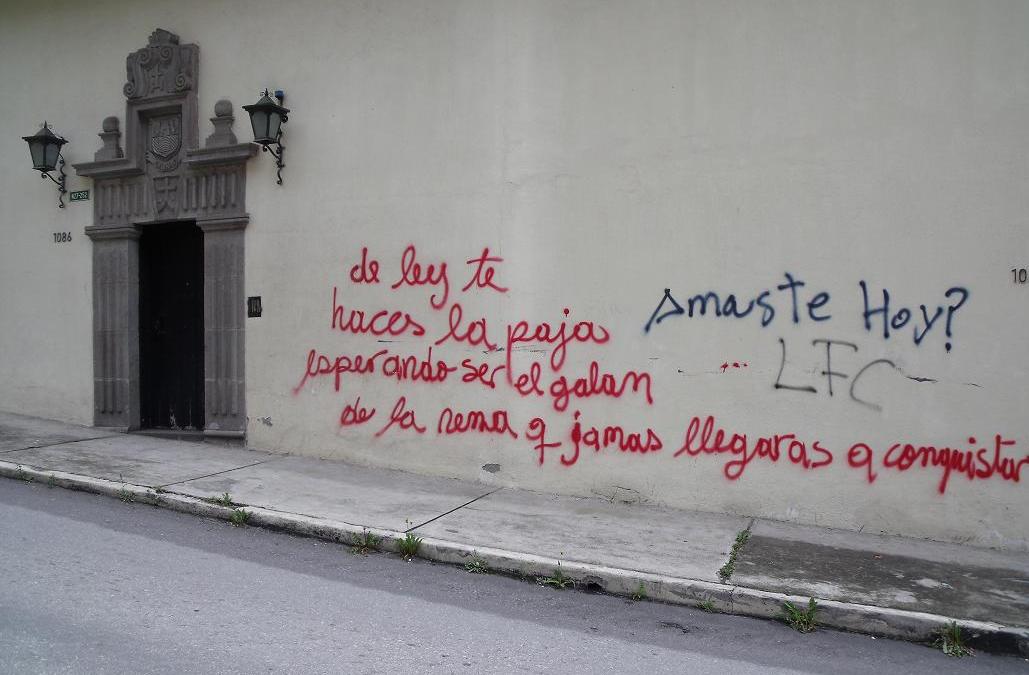 Credits: Images of graffiti in Quito from Jordi Sánchez-Cuenca