There is something particularly compelling about street art for a city, for expressing a city, or understanding a city. It’s come up a number of times in Polis (I wrote about it as a way of describing some of my experiences in Ramallah, and other articles have looked at the impact of street art on a city, or more recently, at http://www.thepolisblog.org/2010/10/bomb-it-2-tel-aviv.html). You can follow street art throughout the history of New York City, and a recent New York Times articles has some great photos of street art and its historical references in NYC –in the 1970s and 1980s when graffiti seemed to swallow whole subway cars, in the 1990s when they dried to suppress the graffiti which often drove them into the tunnels, and into this decade, when you can see it all over the city. Below are some photos from the New York Times article – and in contrast, some photos of street art from places I’ve been recently: 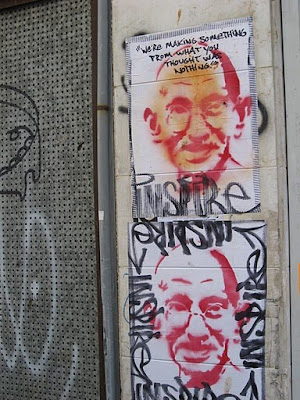 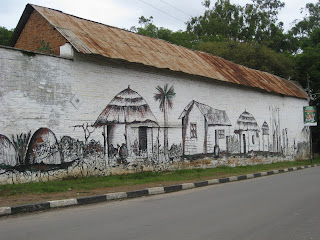 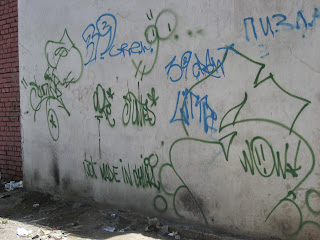 "not made in china" Ulaanbaatar, Mongolia 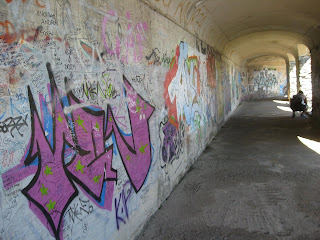