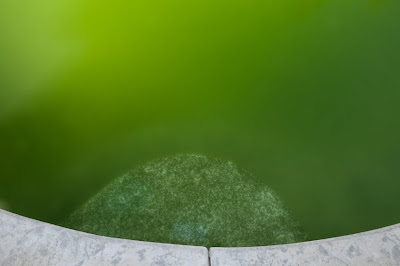 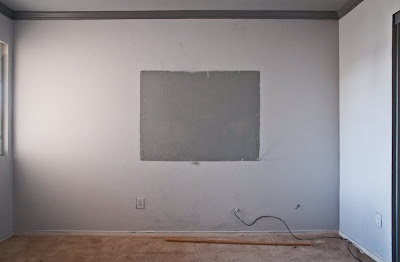 The photographer Doug Smith, who teaches photography at Modesto Junior College, struggles with questions of crisis, beauty and the trials and tribulations of representation in his recent work documenting the foreclosure crisis which has swept Modesto and the surrounding San Joaquin Valley. As a longtime resident who has seen the value of his own home drop precipitously (like everyone in the region) and who has had friends and students struggle with foreclosure, the lines between reportage and hyperbole, beauty and exploitation are ones that have particular meaning in this context. 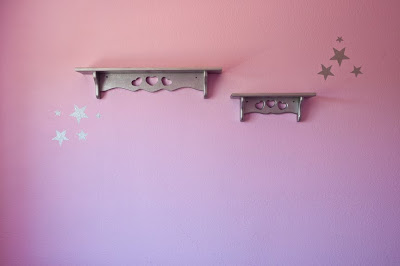 It is in the use of beauty that Smith's work is so powerful, both for beauty's umparallel ability to grab attention and for his brave use of it in the face of calamity. Unlike much of the Dresden-esque shots of Detroit's Packard Plant and Central Terminal, often shot with a graininess or diffuse light to make them more ethereal, Smith's use of light and color to show beauty only makes them that much more haunting. You get a true sense of the love and care some of these families put into these homes before they became a statistic in a national tragedy. 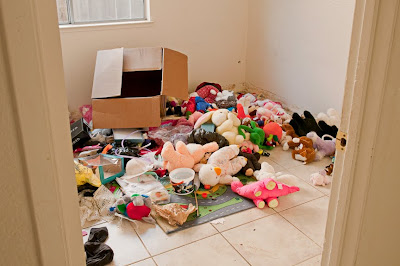 The painted walls, the stickers, the pool which was once clean, the flat screen TV which once held court, the toys which were once played with - all in the natural light of the Central Valley, with minimal additional commentary from the artist. "Telling it like it is" is impossible, but Smith manages to show crisis without either exploiting it or necessarily rooting crisis deeper into our conception of the struggling locale. This, like his work, is something to be admired.