Indigenous Peoples in Cities, Part One 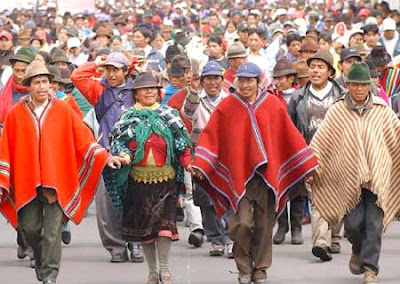 Latin America and the Caribean is the most urbanized region in the developing world with 75% of its people living in cities. According to UN-HABITAT statistics, it is expected that the urbanization rate will reach 85% by the year 2030. This region is also characterized by numerous cultures of different origin living together. For instance, Ecuador alone officially recognizes 14 peoples and nationalities within its small territory and only 14 million inhabitants. In the past four decades, many of these indigenous peoples moved to the cities because of different historical situations. 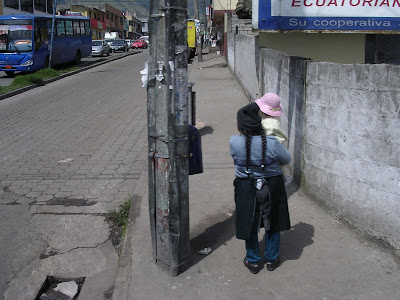 Despite this migration in Ecuador and in other countries, most Latin America cities, giving continuity to the colonial capitalist development patterns, have been shaped under the exclusive rule and culture of the non-indigenous majority. Despite the existence of laws and policies against discrimination, unbalanced socio economic relations between indigenous and non-indigenous have been reproduced within cities, posing threats to the different cultural identities and traditions. Under these circumstances, most urbanized indigenous peoples live in the poorest and least served neighbourhoods. 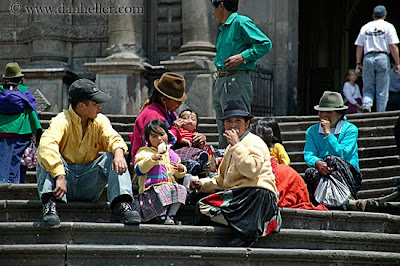 Given the multicultural nature of cities anywhere in the world, indigenous pe0ples in cities should not have to face such inequality and threats; they should rather be an opportunity for enhancing the cities' cultural, socio-political and economic wealth.