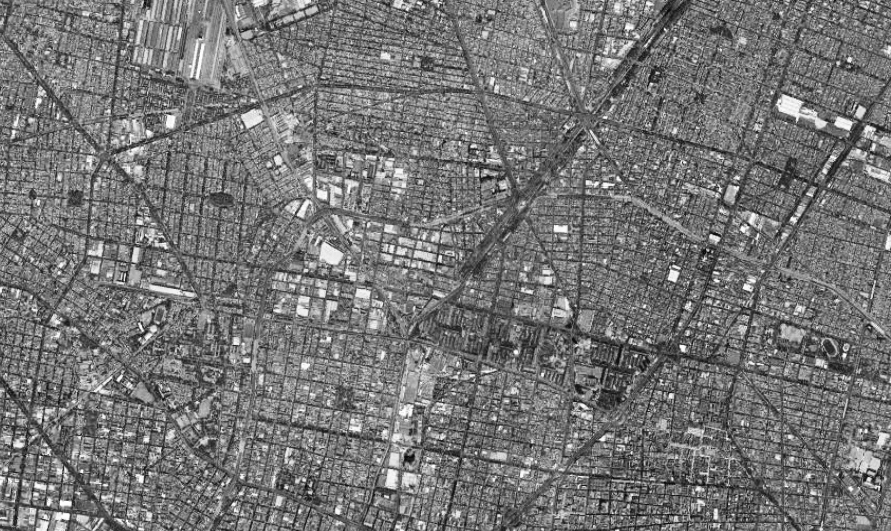 Edward Soja's new book, Seeking Spatial Justice, reawakens thoughts on the critically spatial nature of all social interaction and the inequities that are produced and reproduced through spatial relationships. The term 'spatial justice' has gained recognition in recent years, as reflected by recent workshops and journals. By rethinking the ways in which social justice and the right to the city manifest themselves in the urban environment, it moves further toward a recognition of how physical infrastructure is distributed and appropriated by citizens across the socioeconomic spectrum. This understanding is crucial in modern cities in which the extremes of rich and poor are magnified, embedding the spatial ramifications of increased seclusion and division.

While one method of investigating spatial justice is by mapping urban data, it is essential for such maps to transcend a mere communication of facts, and to begin explorations of resistance and transformation rather than mere representation. At the very least such impositions of data onto an urban grid can bring forward new connections that may have been initially unapparent. Threading socioeconomic relationships into the concrete and pavement of lived, spatial experience has demonstrated the importance of layout and positioning while increasing our capacity to lower injustices via spatial action.