Sharing the City: On Knowledge and the Academy 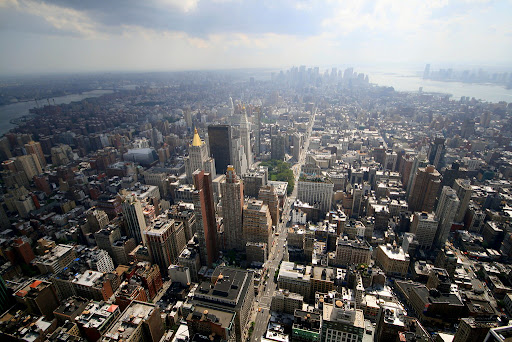 In my recent readings I’ve come across a growing pile of fascinating articles on the city. Blogs and social networks have allowed us to access information from the furthest corners of the globe, and now both you and I can read about the latest development plans in New York before glancing at the progress of slum redevelopments in India or South Africa. With the “Rise of the Network Society” we have seen an unprecedented exchange of knowledge across social, political and cultural boundaries. The growing breadth of writing on urban space and the people that live within it is a testament to this exchange of knowledge, and more subliminally, a commentary on the inspirational qualities that cities have sketched onto a growing number of writers. 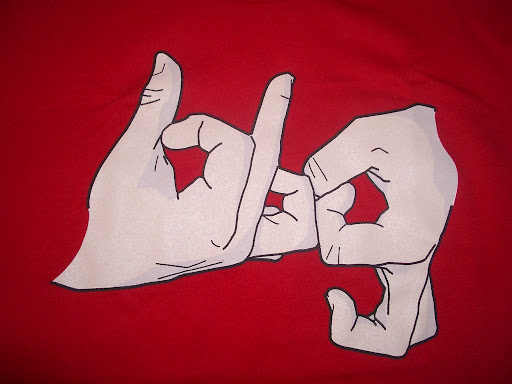 This free-flowing arena of knowledge is comprised of different people from different places, each one holding an identity with an institution, collective, household, bedroom desk or table at a cafe. Some are practitioners while others are creators of knowledge and theory. Others simply wish for their opinions to be heard, or for their social concerns to be echoed to larger local and international audiences. These writers have formed an “urban society of intellectuals” that share their deepest of thoughts and concerns with the public; an audience that has become increasingly interested in the functionality and development of their own cities and other cities around the world.

This “urban society of intellectuals” may choose to engage with “specialized producers” of knowledge, whether it be at a conference or through an appraisal of academic writing. These “specialized producers,” the elite experts on the city, may choose to participate in the conversations of this larger urban society, offering personal insights and challenges as they see fit. However, these elites play a more integral role in city-building, as they are called upon to investigate the concerns of practitioners and publics, advising governments and businesses on long-term strategies and solutions while taking part in a constant self-criticising process of reflection and refinement. This elite knowledge is produced with rigor. It has been peer-reviewed and therefore it will stand the test of time in academic circles. This gives it the credibility it needs in order for it to be used in practice.  But is all of this incredibly well-formulated, well-researched work actually consumed by anyone in this new “urban society”? For that matter, is it actually used in practice? 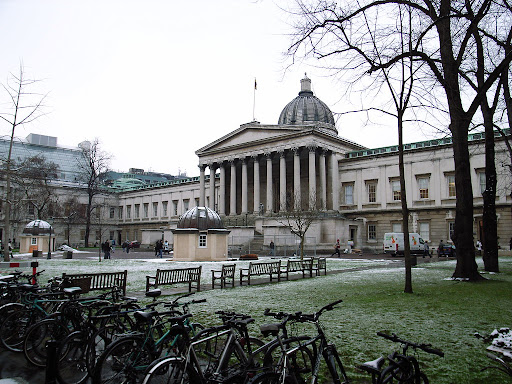 I recently attended a conference at University College London (UCL) entitled, “Alternative Urbanisms.” Here I was, a new PhD student, at one of the most liberal institutions in the world, having a discussion with the elite producers of knowledge on the city, “exploring alternative ways of organising, practising and imagining cities.” The conference was both exhilarating and rewarding. I felt honoured to have been able to take part in such an event. There were interesting case studies from London and other parts of the UK. Some researchers presented new observations from India and various parts of Africa. Others took the opportunity to invoke critical discussion on some new theoretical injections. Personally, however, I felt as though they saved the best for last.

The keynote speaker, Michael Edwards of the Bartlett School of Planning, concluded the conference with an inspiring presentation on “A London Utopia.” In his introductory remarks before his “utopian” presentation, he offered a frank observation on the elite urbanists within academia, and the practicality of research produced in these exclusive circles of “experts.” He made a simple point; he observed who was at the conference. The response was a large group of academics and academics in the making. No bloggers, no planners, no policy-makers or developers. No people from the cafés on Tottenham Court Road, no community organizers from Shoreditch or Elephant & Castle. (It is here where one might ask themselves why it is that we continue to have developers and planners who are seemingly unaware of what we have gained through academic research over the past 30 years. The conference attendance list may have something to do with it.) Edwards asked the audience about the fluidity and accessibility of knowledge from the Academy. How do we, the fellow elites in the production of urban knowledge, gain access to this incredible work that we produce? Well, through our enormous, multiple-figure ($$$$$$) institutional e-journal subscriptions, of course...

How does an influential blogger read the latest academic article on planning in journal A? How does a professional planner read an urban geographer’s appraisal of this article in journal B? For that matter, a politician? A retired teacher and community activist? An architect? In simple terms, Edwards notes that many of them can’t. Many more have no idea as to how to go about finding these articles in the first place. If they did, Edwards hinted that an even greater number would have such trouble dissecting the vocabulary that it would be rendered incomprehensible. What Edwards highlights is that much of the academy’s work has become utopian simply due to the limits of its reach in an increasingly accessible world. The “experts” of the past are losing their influence due to the sheer magnitude of distribution that is harnessed by the pop information-producers of today. The exclusivity of the academy has produced a bubble around some of the most interesting, mode-shifting research in existence, and while the legalities around copyright reign over the production and procurement of this new knowledge, the accessibility of work from incredibly inspiring (though sometimes ill-informed, or under-researched) bloggers is circulated and promoted to millions of users within a matter of minutes.

How might the academy enhance its participation in this growing and accessible “urban society of intellectuals”? Many academics themselves have put their necks out on the line by breaking agreements and distributing their articles freely on their own websites. This isn’t the norm, however, and is certainly frowned upon by publishers. Perhaps the “owners” of academic knowledge could play a part in this transformation. The first step may be towards a new distribution of knowledge, without the dreadful attachments of copyright and illegality. If this isn’t the case in the not-so-far future, us “academics,” or “experts,” may need to consider finding another job.

Credits: Photo of New York from Caruba. Image of “Blog” from Lady Madonna. Photo of UCL from Steve Cadman. Image of LSE Library from Mal Booth.