Three Questions: Cities Through the Eyes of Chauncy Primm 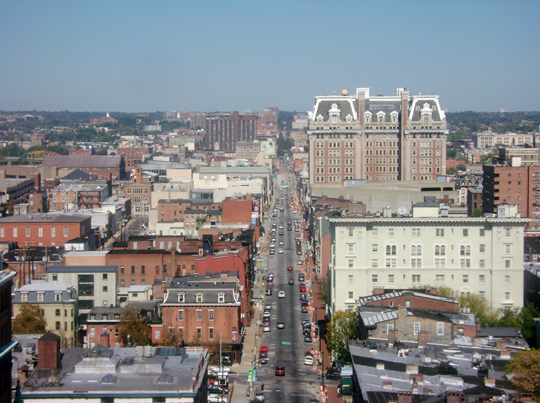 One of my favorite sources of inspiration is a Flickr photostream by Chauncy Primm, a young nursing assistant who lives in Salisbury, Maryland. Chauncy has assembled over 2000 images, mostly of architecture in and around Baltimore (as well as a remarkable tour of pre-WWII buildings in Manhattan). He adds historical background, related articles, insightful commentary, and tags for referencing buildings with common features. He also includes unexpected, self-revelatory images and samples of his artwork. Chauncy's photostream reveals a fascinating perspective on cities, architecture, history, development, and preservation. We recently interviewed him as part of our Three Questions series. Each image in this post is linked to its place in the photostream, which includes additional information. 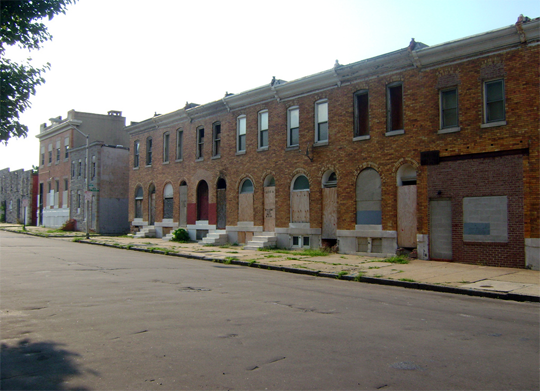 What inspired you to start photographing and drawing buildings?

Ever since 4th grade I've wanted to be an architect. I love and live for all forms of art, but nothing inspired me more than Victorian architecture. In 2005, when I started my first year at Morgan State as an architecture major, I was exposed to historical buildings in Baltimore. They were so striking to me and so "random-sourced" compared with the more standardized designs of today. I had to capture them in photos so I could marvel at what I saw over and over again. Flickr gave me a place to display what I had captured. 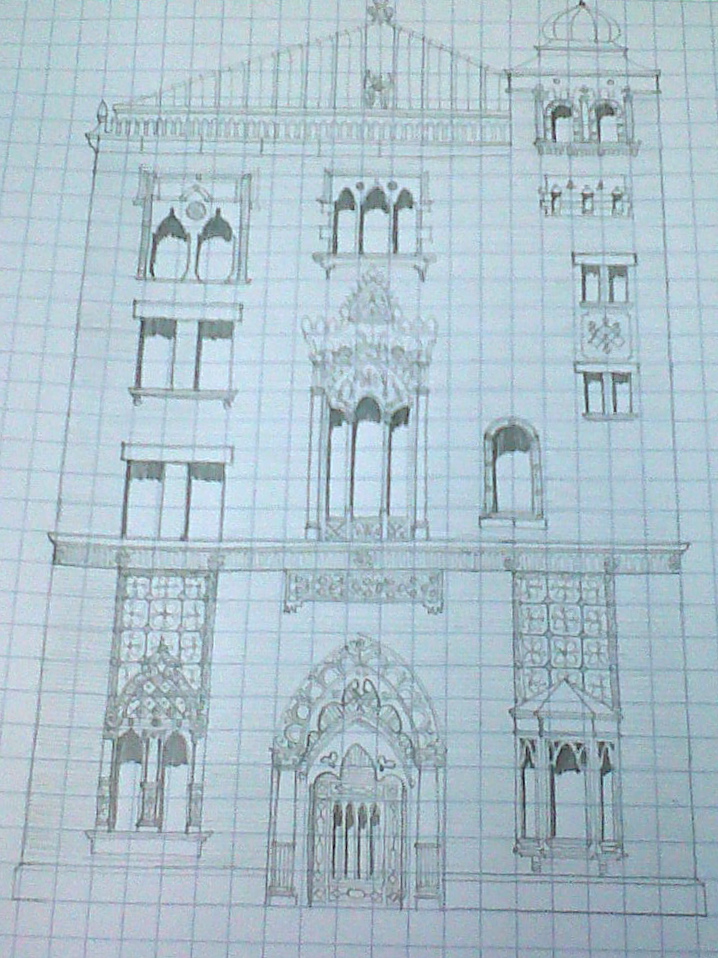 I draw buildings because I love to try to recreate the splendors of the past with my own creative input. It's challenging to try to do highly detailed drawings like those of nineteenth-century architecture firms. I really want to be able to create imaginative landscapes using watercolor or chalk or ink like they did.

Are there certain structures that stand out to you as great examples of urban design? If so, what are some of their characteristics?

Downtown Baltimore is a small triumph in that the designers took away the worst of what was there and kept what gave the city character, adding high-quality new buildings and spaces that visitors and Baltimoreans really appreciate. 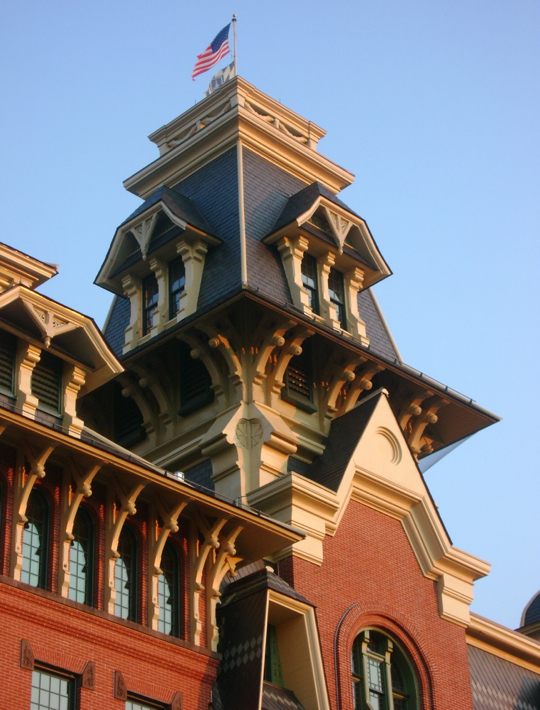 The American Brewery (above), on Gay Street, is one of my favorite buildings. The best bricklayers of the time were employed in its construction, which helps account for its survival since the 1880s. It has perfectly round windows and arches, multiple roof lines and towers, and dormers and brackets that accentuate its presence. It has found a new purpose as the headquarters for Humanim, which I admire more than anything. It is a timeless structure that completely graces the neighborhoods of Middle East and Oliver. 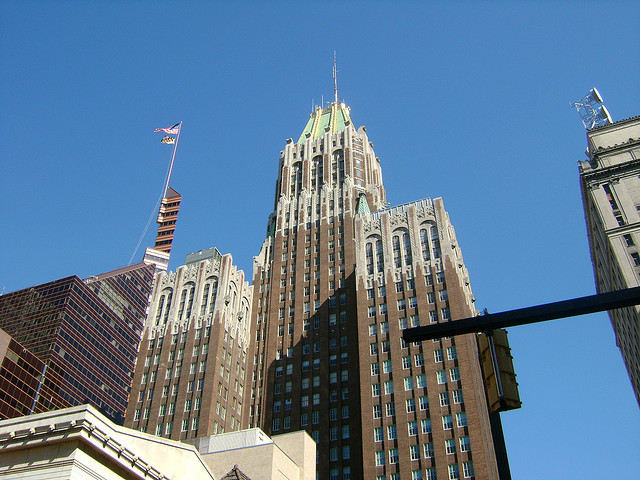 With the Bank of America building (above), you get a sense of grandeur as well as something hand-made. It almost resembles a mountain with a beautifully rendered copper mansard roof. Multiple setbacks, sculptures, and gold and limestone accents give it center stage. It's a relatively unknown Art Deco masterpiece. People rarely look to Baltimore for the best of building arts and sciences from the 1920s, but here is one hidden in plain sight. 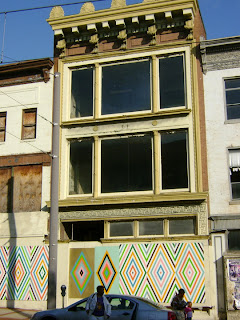 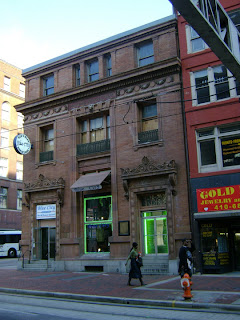 How might architecture help improve the quality of life in cities?

Quality design and materials should be top priority. I worry intensely over buildings with barely passing standards, cost-cutting everywhere you turn, with windows or ceilings or walls that have to be replaced before the building is even 5 years old. Nobody wants to live or work in a building that is of poor quality from the start. Historical buildings still exist because time was taken to make sure they were structurally sound and visually appealing. 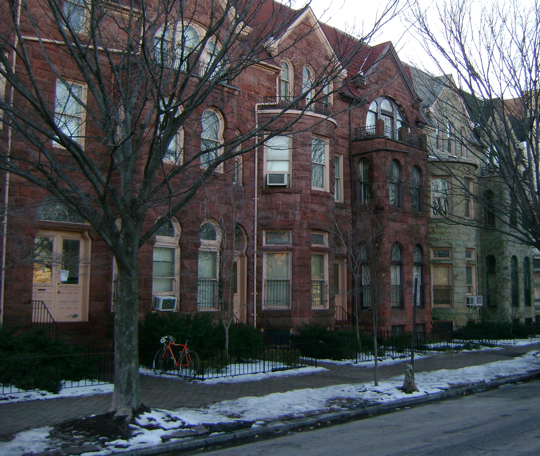 To improve the quality of life in a city by way of architecture, I think one has to examine what buildings might contribute to the places where they'll be built. Will they spark a sense of pride and initiative for residents who don't feel inspired to contribute to their neighborhoods? Developers should be "people conscious" in whatever they construct, thinking about the needs of building inhabitants as well as the local community. This makes life better for urban residents and makes it more likely that buildings will be preserved. 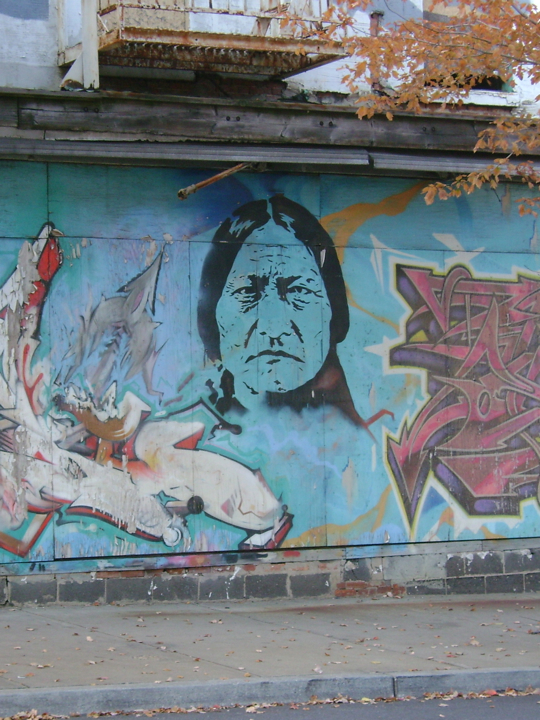 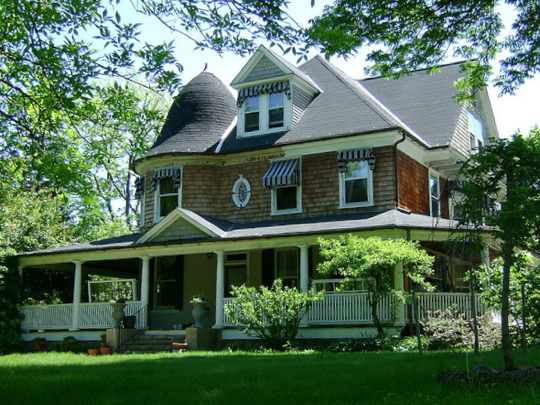 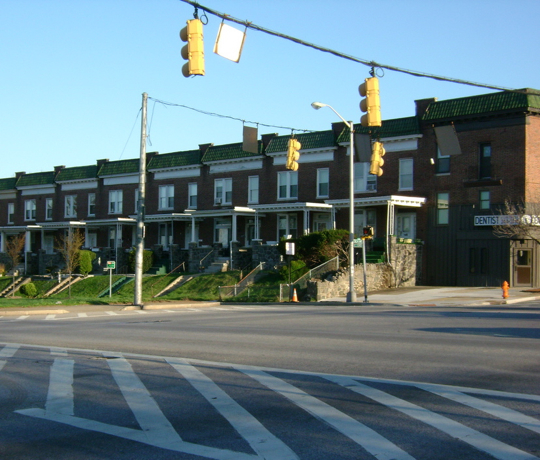 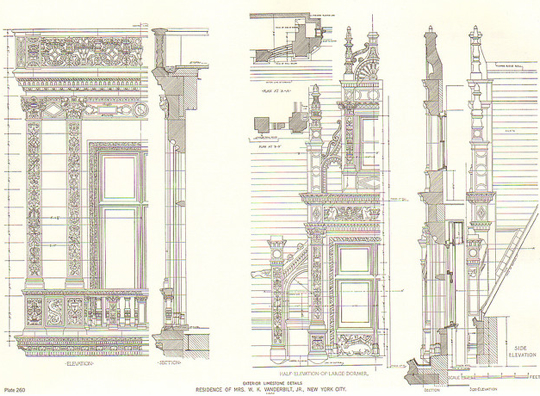 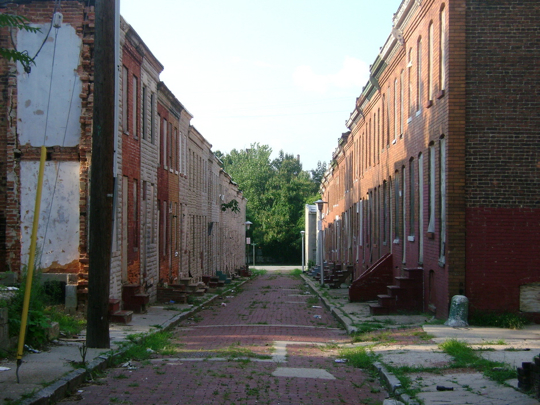 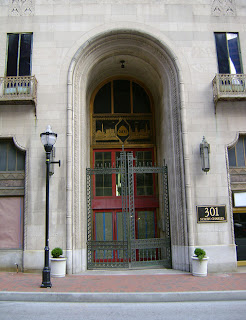 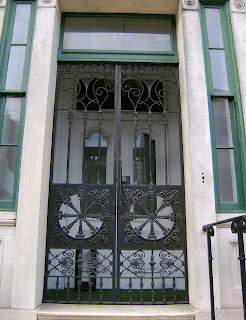 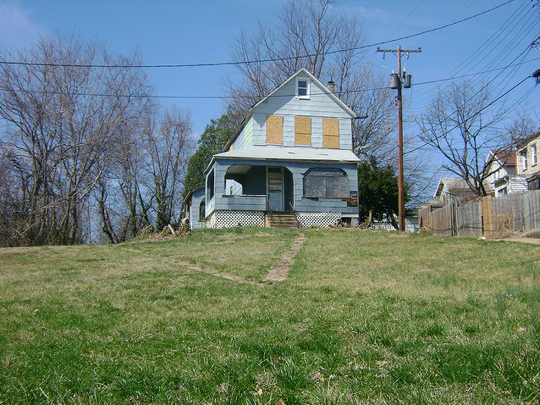 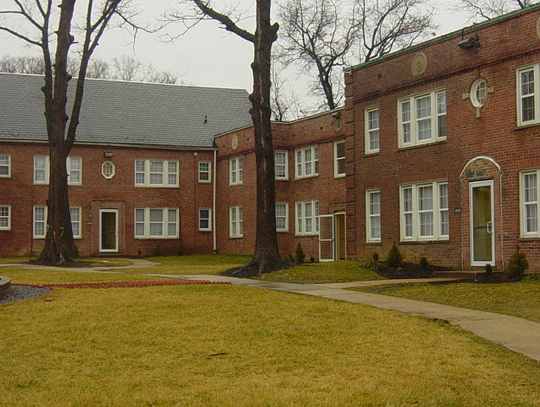 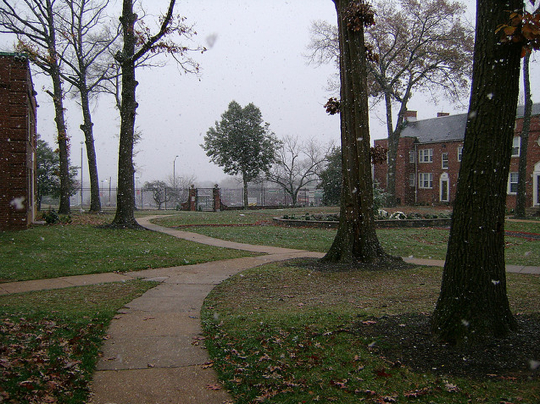 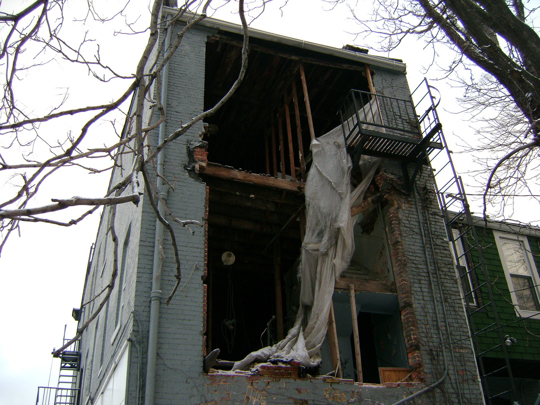 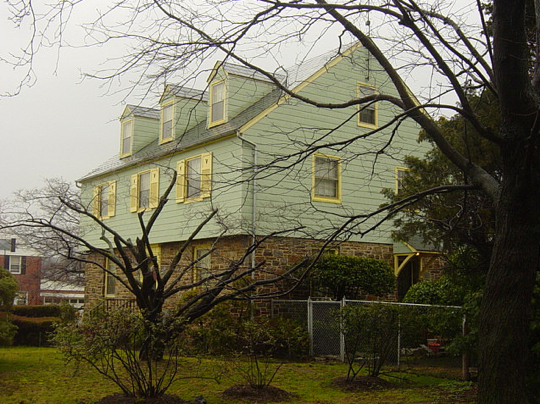 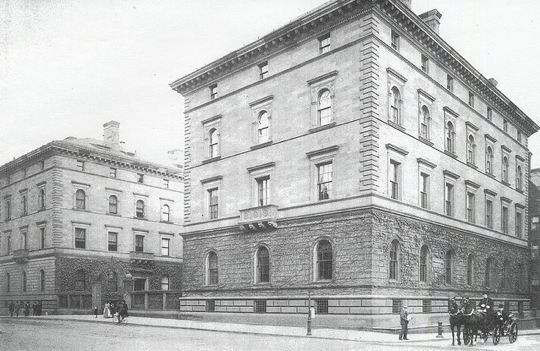 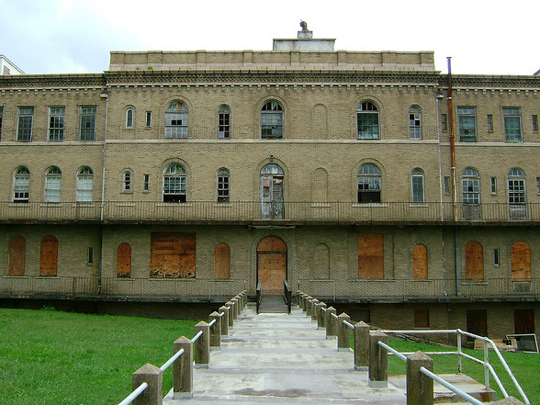 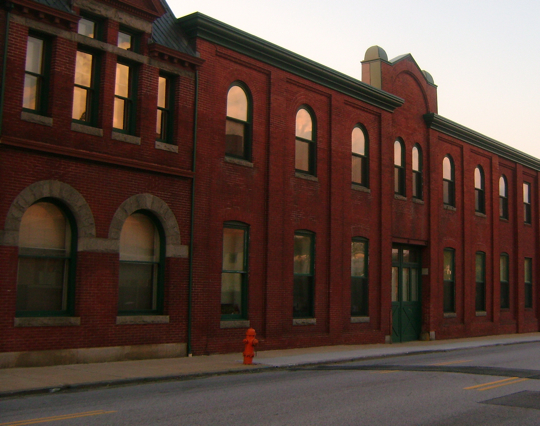 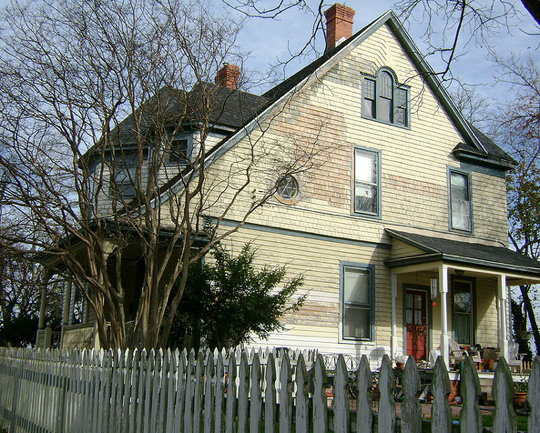 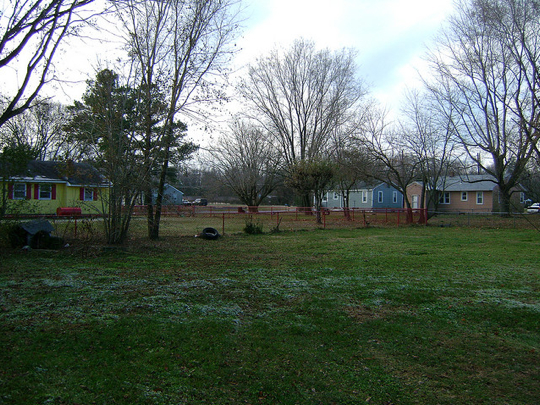 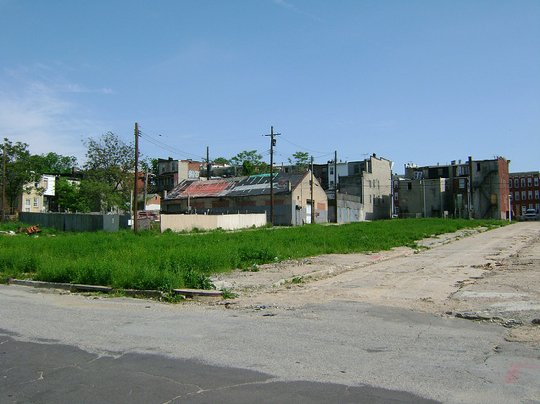 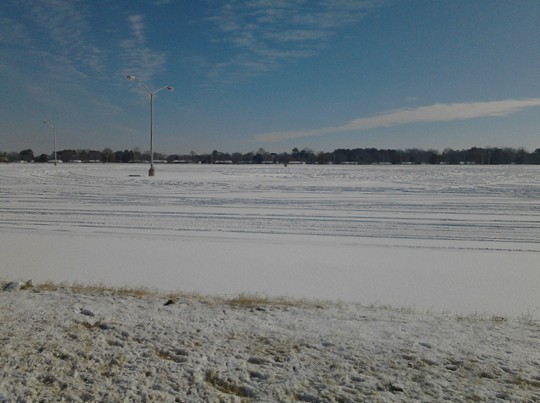