A Moment of Reflection: Japanese Earthquake and Tsunami

Those of us on Pacific Time yesterday morning woke to the news of an 8.9-magnitude earthquake in Japan, followed by a tsunami that struck the eastern coast of the country. The scale of devastation meted out across cities and villages in affected areas is absolutely staggering, as conveyed by videos and images from the air and ground. 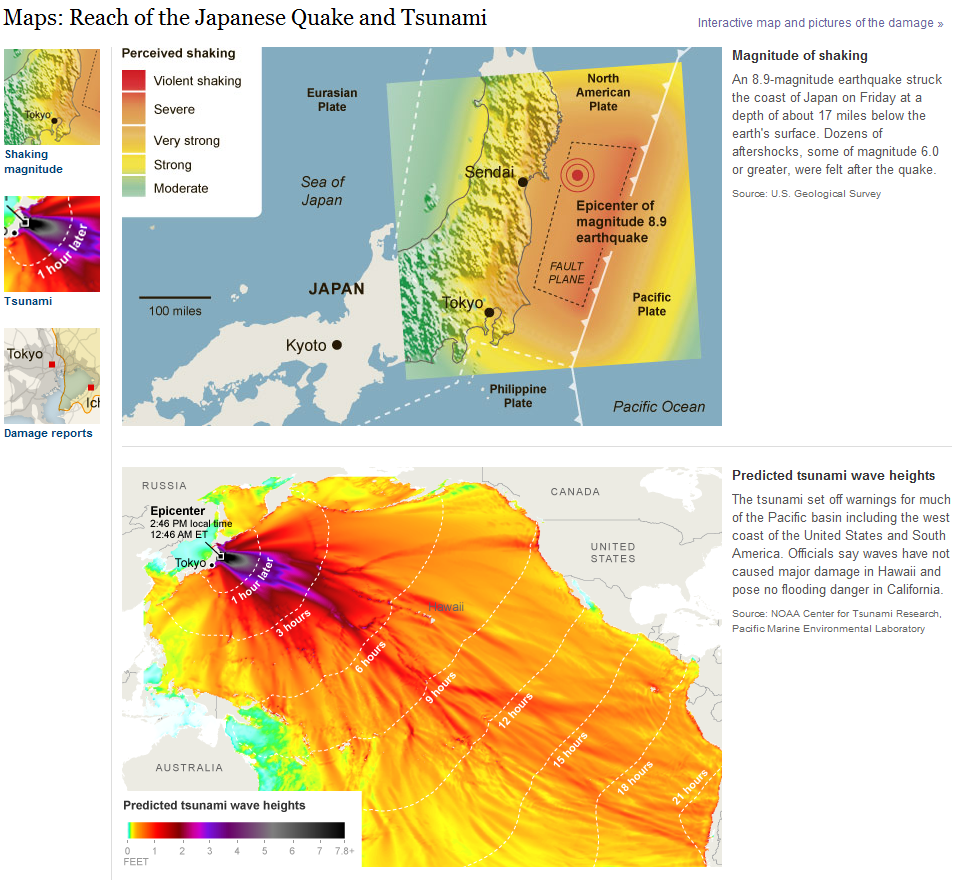 New York Times columnist Nicholas Kristof writes movingly about the resilience of the Japanese people, or gaman -- "a courage, unity, and common purpose" that he had first witnessed after the Kobe quake. I'm reminded of Shigeru Ban's pioneering work with paper emergency architecture, used after the Kobe quake to build a church and subsequently donated to Taiwan to respond to a 1999 quake there.

Thinking back on past trips to Tokyo, I had noticed that every taxi was outfitted with GPS devices that guided drivers through the city. If this GPS data were layered with real-time information such as expected building occupancy given the time of a quake and an index for severity of impact, these fleets of taxis could conceivably be turned into crisis response vehicles, navigating through rubble and a significantly transformed urban landscape via GPS, and equipped with logistical data to aid rescue operations. 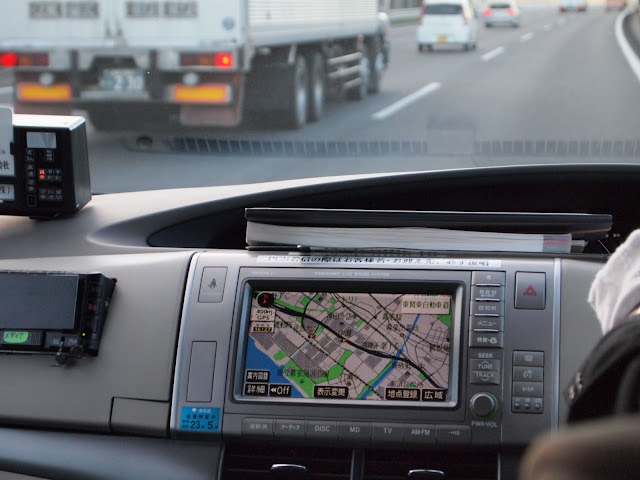 From the Polis team, our hearts and thoughts go out to Japan and her people as they weather the coming days. For readers looking for resources and more information, one online tool available is Google.org's Crisis Response page.