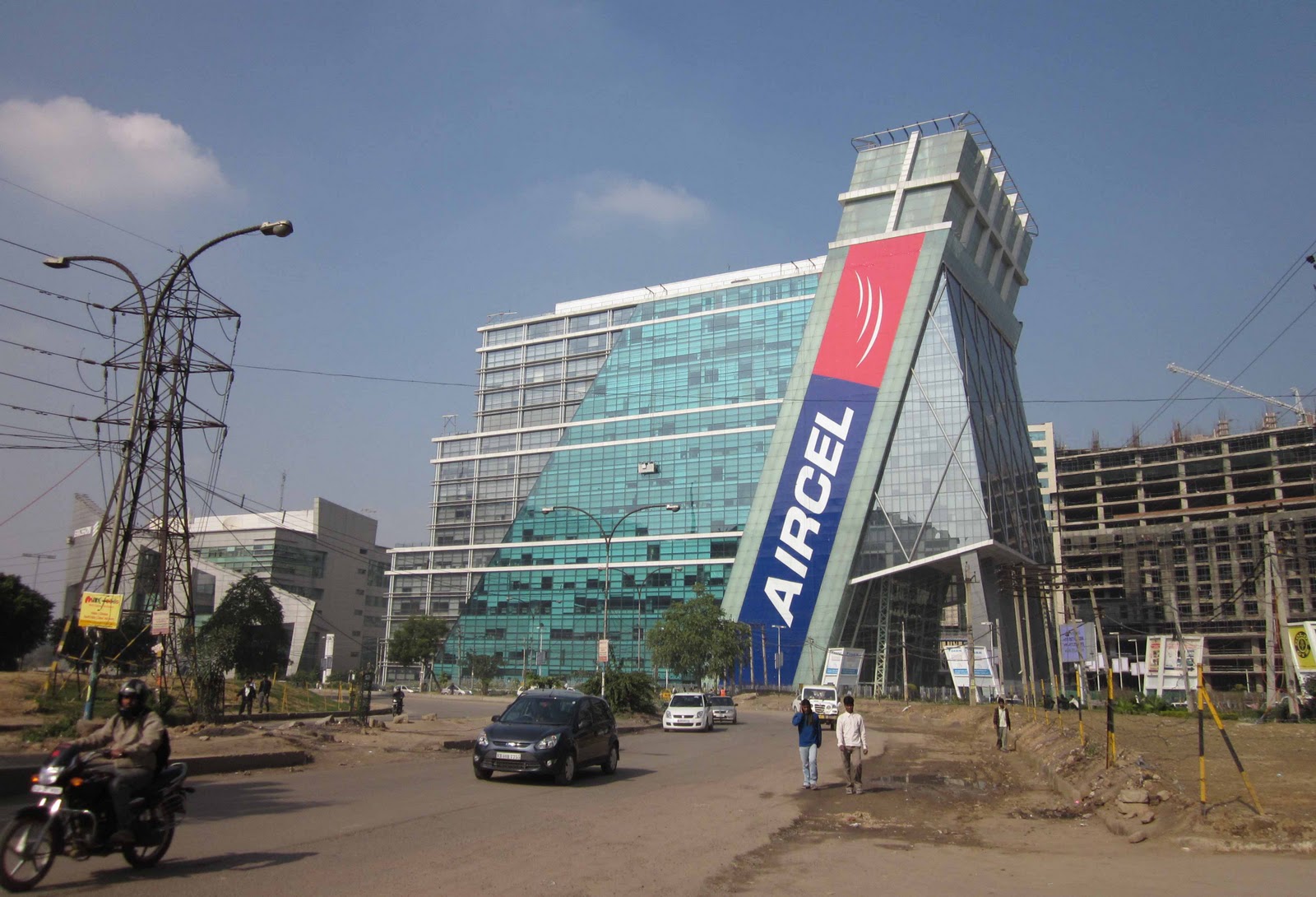 The pedestrian-unfriendly streets of Gurgaon.

Gurgaon, located 30 km southwest of Delhi in the state of Haryana, is viewed by many as the model for India’s global cities of the future. Identified in 1962 as a satellite city in Delhi’s Master Plan, Gurgaon began to be urbanised in earnest when the Maruti Suzuki car factory opened shop in the early 1980s. Land speculation began during this period as the Land Acquisition Act was amended to allow this resource to be purchased by private builders/companies for ‘any public purpose’, with Delhi Land and Finance (DLF) – a powerful developer in Gurgaon and across India – buying up a large amount of land.

Yet it was with the liberalisation of the Indian economy in 1991 that Gurgaon’s growth really took off, as the Haryana Urban Development Authority (HUDA), in pure urban entrepreneurial management style, loosened all controls on the area’s development. Dozens upon dozens of foreign companies began opening offices or locating their outsourcing operations – especially BPOs – in Gurgaon with a vengeance from the late 1990s onwards; indeed the city is now one of India’s biggest outsourcing hubs. 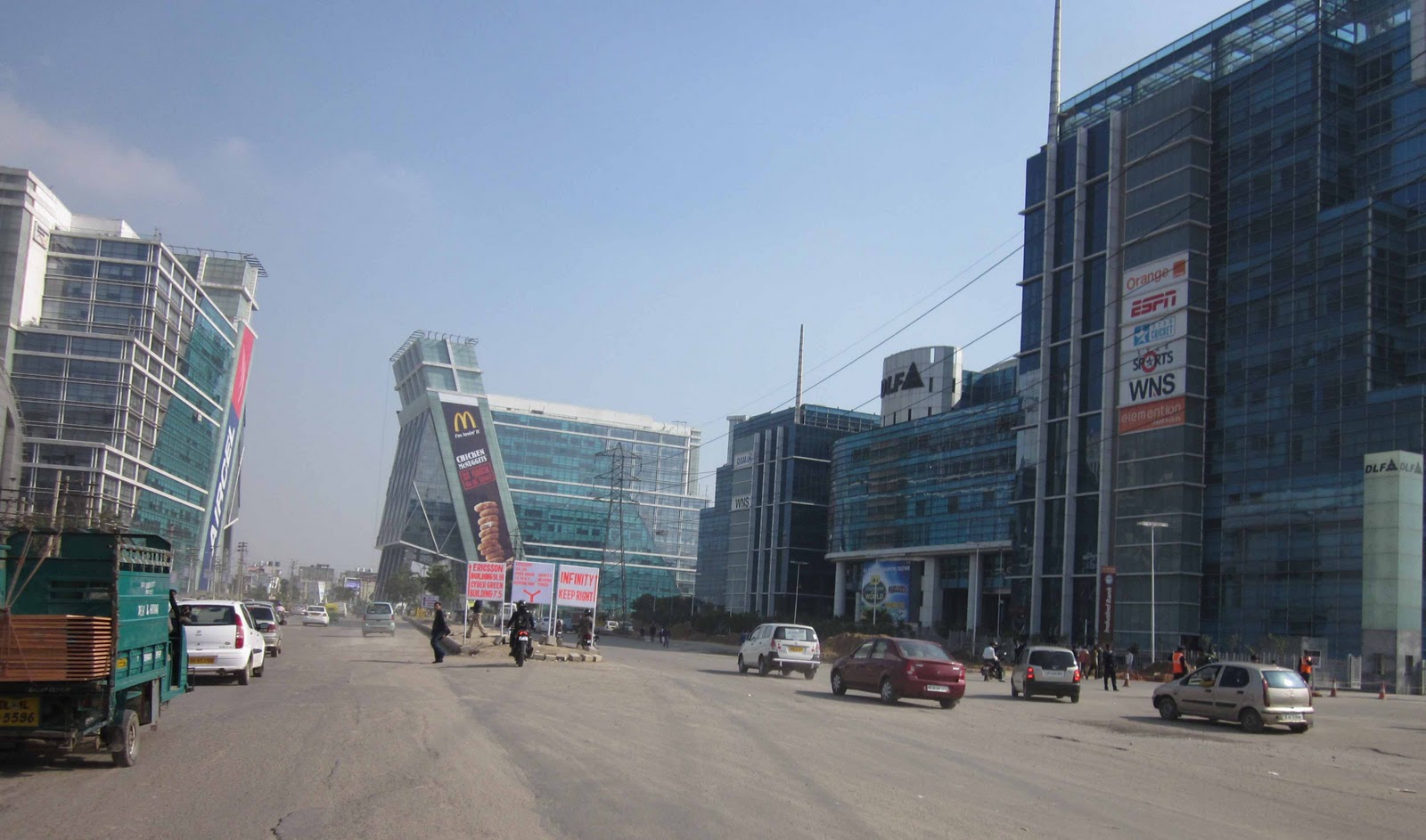 Under rapid transformation from a small-scale agriculture-based settlement to an exclusive hyper urban one, this ‘millennium city’ is characterised by unbridled urbanisation driven by the growth of commerce and industry. Uncontrolled developer driven construction abounds, of exclusive residential areas and flashy business venues ‘worthy’ of any global city. Furthermore, there are over fifty (yes, 50) malls in Gurgaon, concentrated largely in an area known as Mall Mile, where people regularly come from Delhi and even as far as Chandigarh on the weekends to go “malling.” 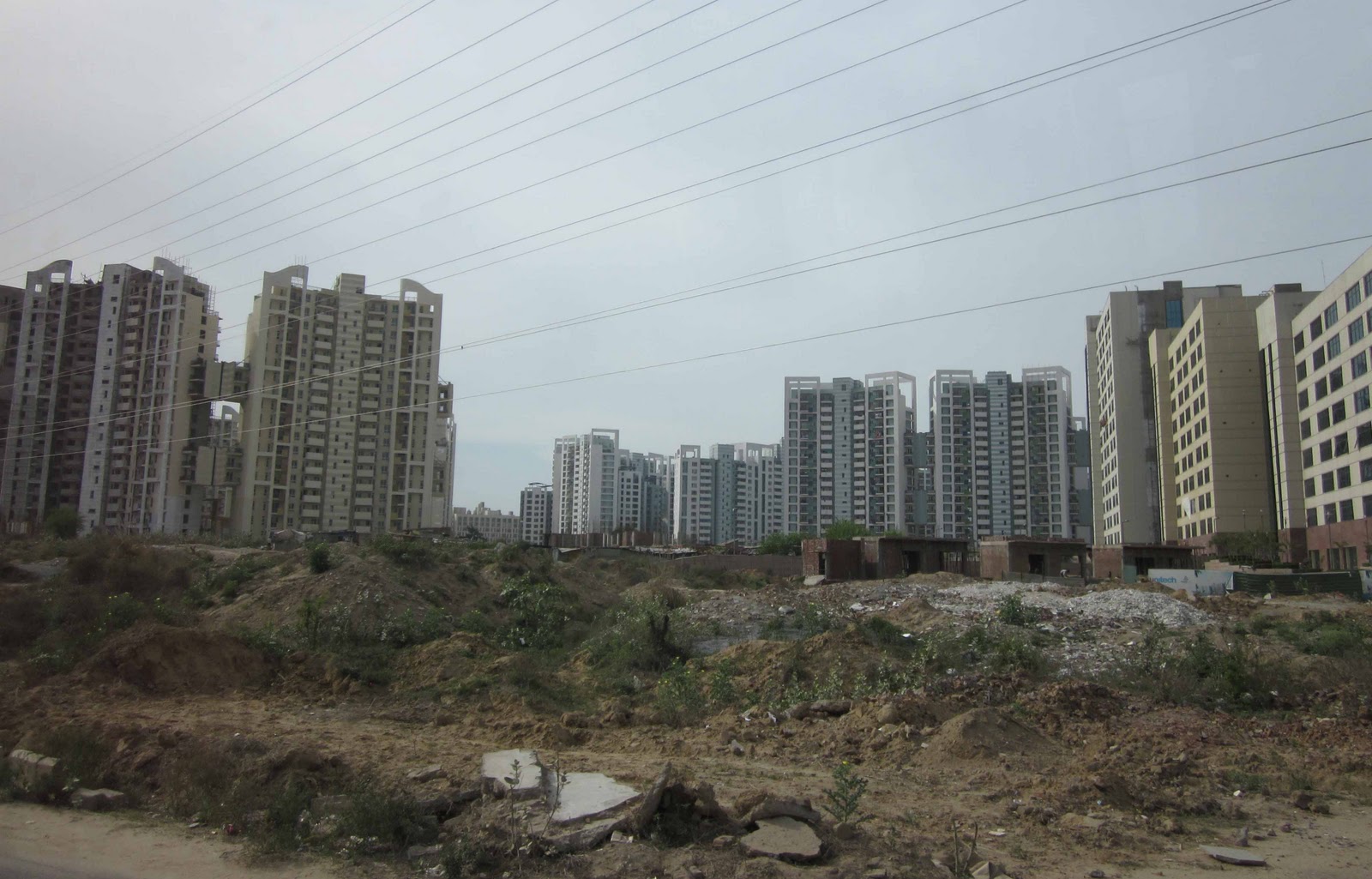 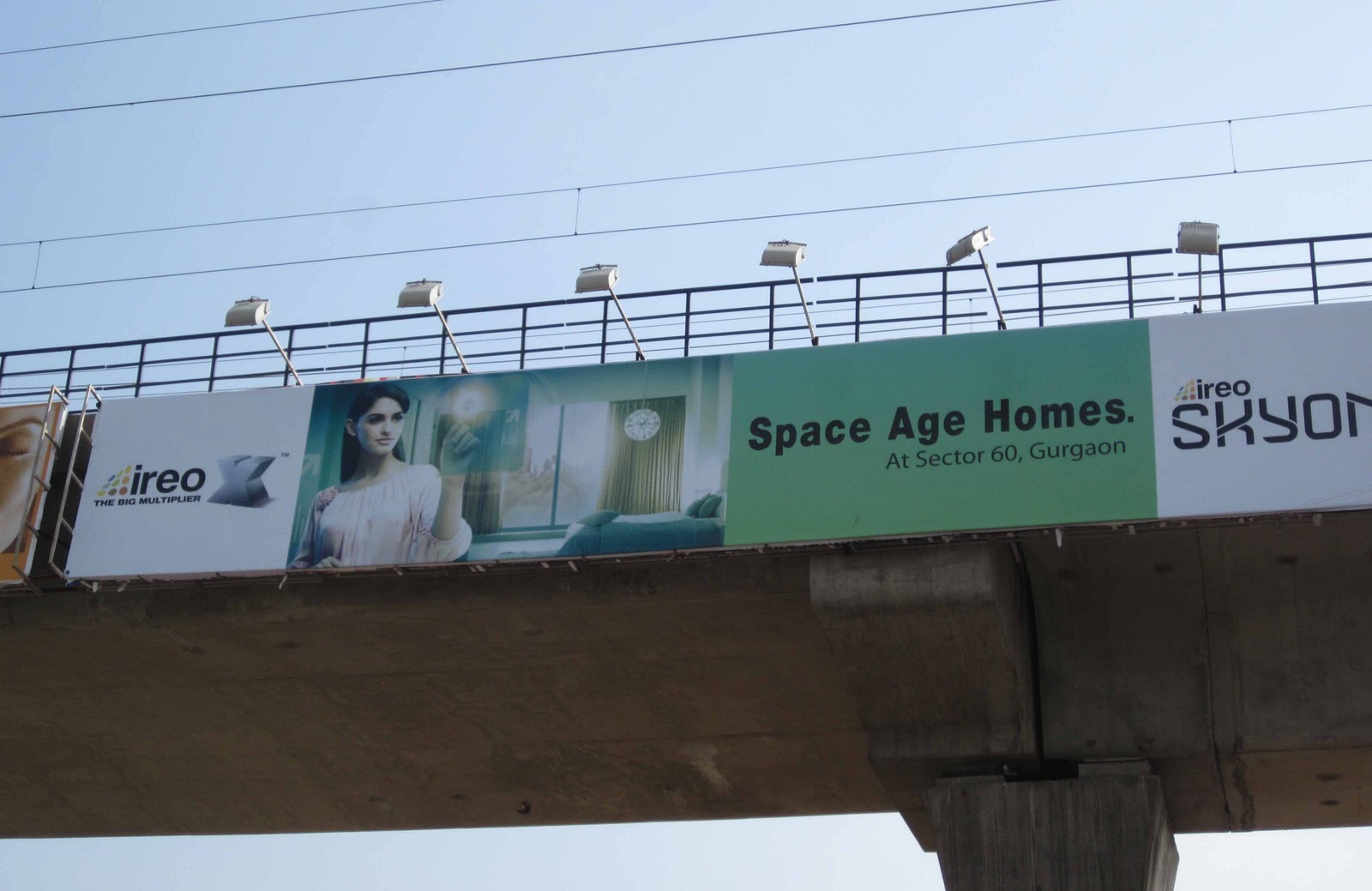 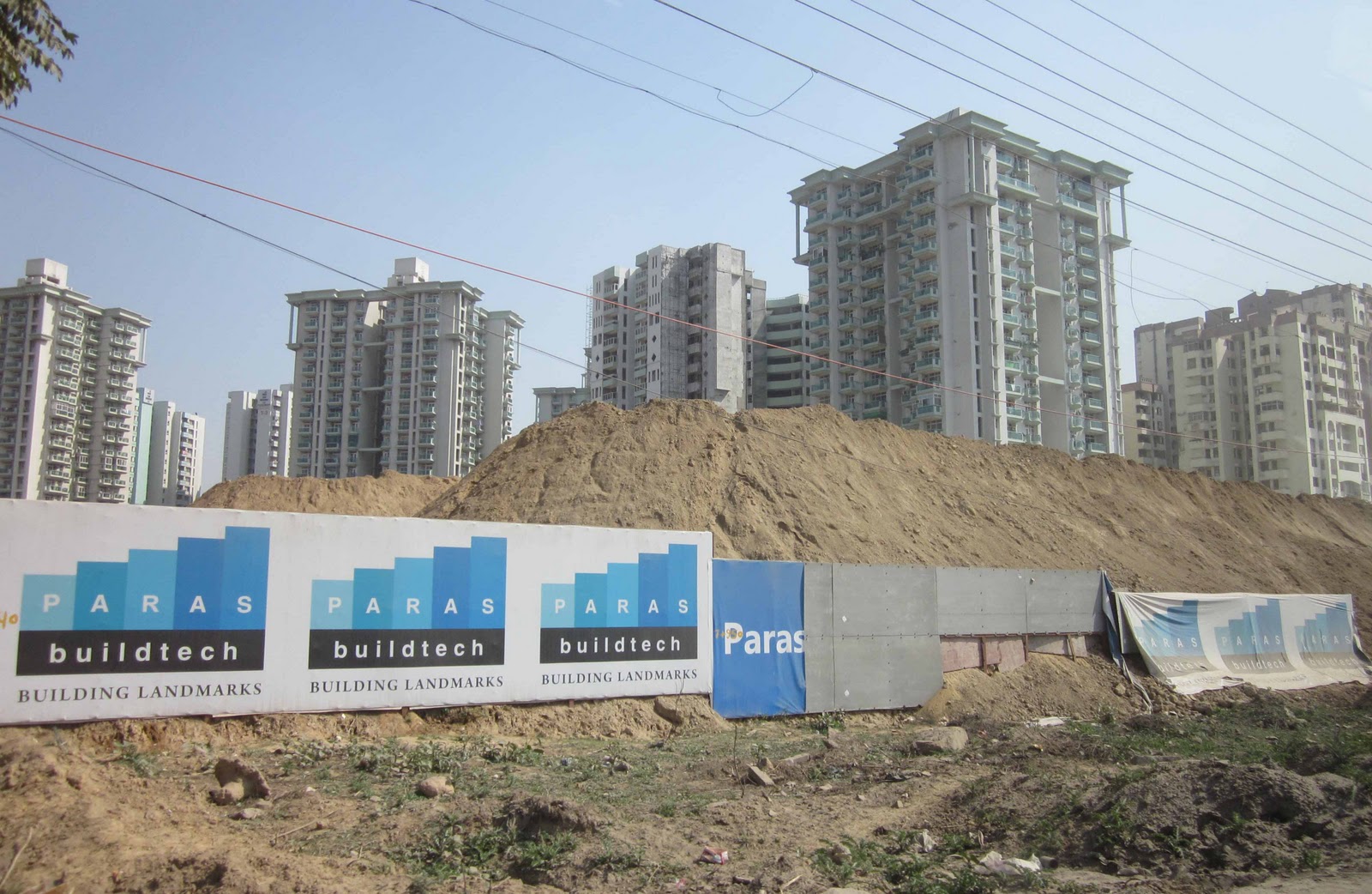 The recently released Gurgaon 2021 Master Plan is in essence a template for further facilitating endless urban growth, for the benefit of those who can pay for it. All despite the reality of limited water sources, an unreliable energy supply and insufficient infrastructure provision, not even to mention Gurgaon’s location in the ecologically sensitive Aravalis hills nor in an earthquake prone area. The popular sentiment seems to be that technological fixes will solve all Gurgaon’s potential future problems. As imaginaries of both the collapse and success of the city abound, only time will tell which tale is true.

Special thanks to students and professors at the Sushant School of Art and Architecture, Kalyani Menon-Sen and IHP Cities students for their valuable information and insights on Gurgaon.