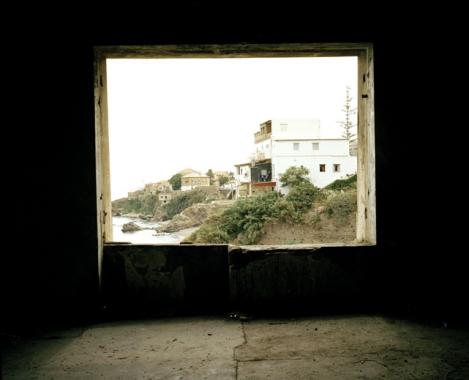 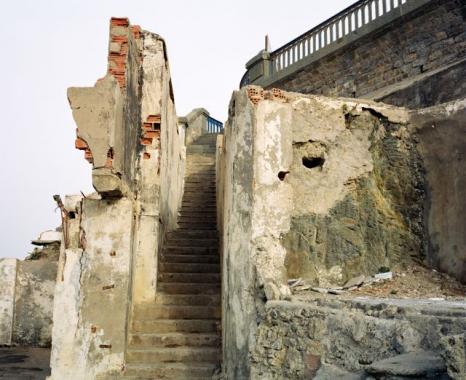 Zineb Sedira is an Algerian artist whose captivating photography, installation and video art explores themes of mobility and colonial legacies, stemming from her own experience of emigrating to Paris and later England, before returning to Algeria after a 15 year absence.  Her abandonment of the former French colony during a time of civil war set the scene for Zineb's eventual reunion with the landscape of Algiers, with her art portraying an acute awareness of the postcolonial legacies of foreign growth and native decay.

As a central element to her work in Algiers, the Mediterranean Sea assumed new thematic importance, embodying both the connectivity and division between North and South and representing the long history of cultural dialogue between France and Algeria.  In the upcoming Folkestone Triennial, she will enrich this body of work with a film on the significance and subsumed meanings of the Cap Caxine lighthouse in Algiers. 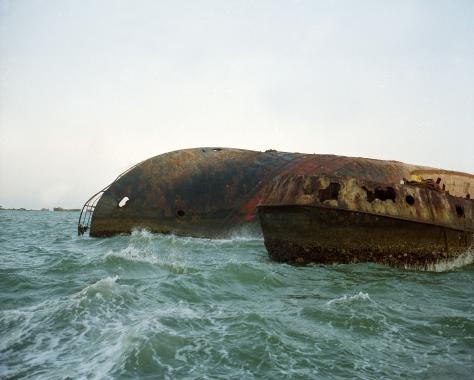 In recent years she has also reached beyond her traditional geographical boundaries, and yet clearly developed the same conceptual thread to photograph a 'cemetery of ships' in Mauritania.  These haunting images of decay in the sea yearn to speak of past departures and arrivals - the historic emigration and eventual return so closely mirrored by Zineb's own experience.