The Revolution in Patterson Will Have to Wait

"All politics is local." – Tip O'Neill

Planners in California are fond of adding a line to Tip O'Neill's famous maxim about the local nature of American politics. "All politics is local, and all local politics is about development." In the former boom towns of the Bay Area's eastern edge, at times it seems you need to alter that to "and all local politicians have development interests." 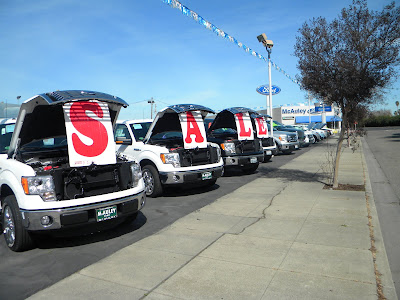 Monday night in my favorite little farm town turned far flung suburb, where the almond orchards are blossoming and the bees have gone to work, the Patterson City Council had an opportunity to take a profound new direction in how it does local development politics. The tragic and untimely death of longtime Chicano activist turned councilmember Sam Cuellar left a vacant seat on the city council, and the four remaining councilmembers were left to appoint someone to fill the remaining three plus years of his term. They had a chance to add a fresh voice to the mix, a young former Planning Commissioner named Elias Funez, a planning savant with a keen eye for the both the natural and human challenges and opportunities which face Patterson. Born and raised in Patterson, the child and grandchild of migrants who moved from Mexico up and down California, Funez has watched his hometown gorge itself on growth, transforming apricot orchards into subdivisions and doubling its population in a decade, almost quadrupling it in two. 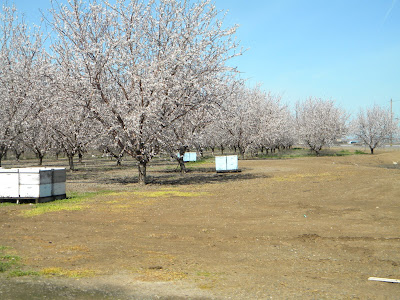 For his willingness to question the growth machine during his two years on the Planning Commission, Funez was kicked off. As an active participant in the city's recent multi-year process of updating its general plan, his comments questioning the astronomical growth numbers - for a city with little water, astronomical foreclosure rates, no real transit system and a minimum 50 mile drive to the closest Bay Area job centers - were routinely ignored.


View Larger Map
Funez is certainly not anti-growth, he merely wants to restore some sanity to a process that has pushed Patterson to the brink even as its leaders push for more of the same. The city has a jewel in the Del Puerto Canyon, yet it does little or nothing to push for public access and a park with massive potential as a regional recreation center. It has a hidden urban planning gem in its L'Enfant style radial access downtown, yet for all its lip service about being unique and preserving downtown it does little to implement these plans, instead focusing on putting SuperWalmart in the center of the new part of the city. Like so many cities across California, it talks about uniqueness ad nauseum in its planning documents yet continues to act just like every other place, building the same things in the same ways and pretending that it is different. Worse yet, in the face of the worst economic crisis in two generation, a crisis which is intrinsically linked to the type of development done in Patterson, the leaders like to imagine that everything will soon return to normal. 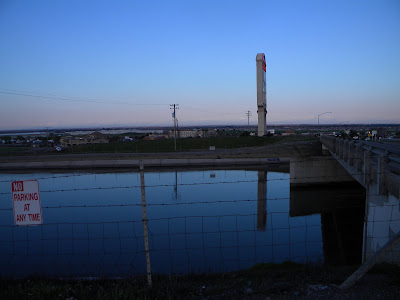 To make matters worse, the man chosen in Funez's place - and in place of eight other candidates - was a landowner, Larry Beuhner, who owes the city hundreds of thousands of dollars in general plan fees for the recent annexation of his land, and whose family has owned migrant labor camps on the outskirts of town for decades. These camps, whose conditions have alternated between borderline and abominable over the years, have housed innumerable Latino migrants over the years, including Funez's grandparents. Beuhner claims that housing Latino's in poor conditions makes him a friend to the Latino community and a suitable replacement for Cuellar. It is really just a slap in the face, and a sign from the powers that be that the Central Valley's longstanding hierarchies remain entrenched. 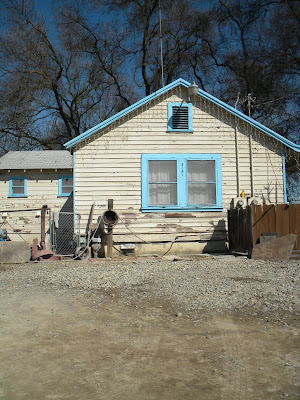 Patterson is just one story in a series of ongoing battles on the edge of the metropolis, in small towns and small cities across the globe. Political scientists continue to ignore local and county government in the United States, despite Tip O'Neill, cranking out dissertation after dissertation about Congress while the real business of America gets hammered out in council chambers and city halls. Urbanists continue to fetishize the urban core, the bourgeois spaces of the center, the big cities and the big places, failing to recognize that much of the future in America will be determined in the anonymous suburbs and far flung exurbs which dominate the political and territorial geography of this country. Patterson is a stunningly beautiful place with an amazing heart and some brilliant homegrown leaders, and hopefully Patterson's residents and the rest of us will learn to listen to them, before it is too late.