Located in Northern Asia between Russia and China, Mongolia is still transitioning from its days of being a part of the former Soviet Union. Becoming a democratic nation in 1990, the country has a current population of three million, with forty percent living a pastoral lifestyle. Amongst economic crisis, one of the major issues the country faces are its nomadic populations being forced to move into urban centers in ger (or yurt) districts, particularly Ulaanbaatar its capital city. As a reaction to nomadic traditions, a decrease in livestock, and adverse economic and weather conditions in rural areas, the capital has been unable to cope in terms of city planning, provision of services, and protection of the environment. 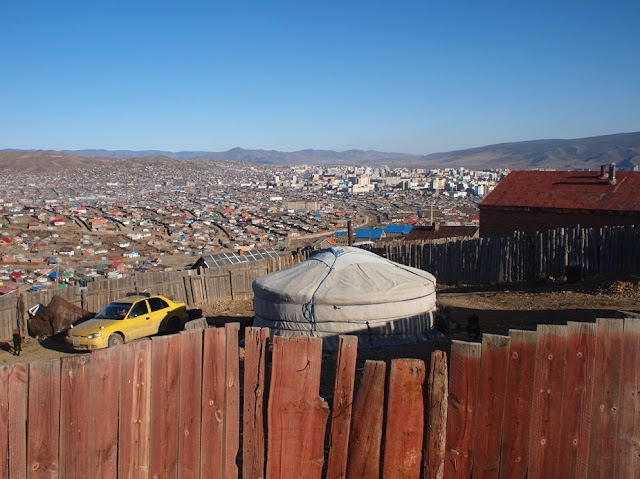 During Soviet occupation, the first master plan for Ulaanbaatar was developed and began its implementation in the 1950s, following with revisions in urbanization policy guaranteeing the planting of gardens and trees and provision of municipal services. By the 1980s, Ulaanbaatar was a vibrant city flush with park space, community friendly courtyards, functioning roadways, and infrastructure maintenance. It has been during the past twenty years that a massive change in the conditions of the city has occurred. From deteriorating buildings, streets, and infrastructure to the green and public spaces that once existed being mysteriously sold to be replaced by buildings, Ulaanbaatar is not the same city it was thirty years ago. The planning that was implemented by the Russians insured suitable living conditions and in particular, a vast amount of community space to be enjoyed by all. This is a good music video that shows what Ulaanbaatar used to look like: 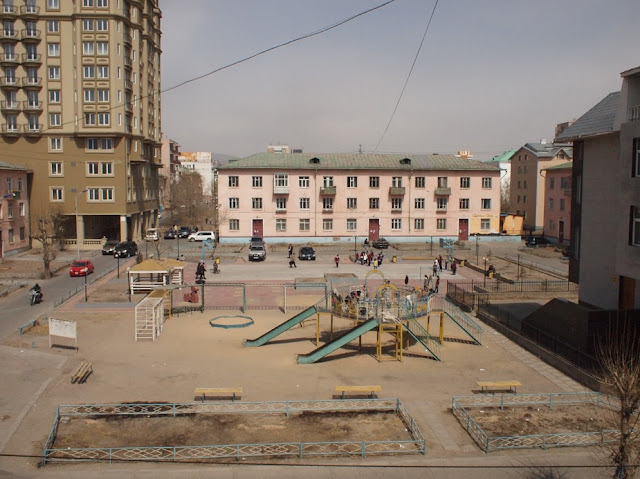 The urban plans developed in the 1970s and 1980s specified a green corridor to extend from the far west of town to the far east, with a large pedestrian-only park centrally located on the North-South axis of the city. 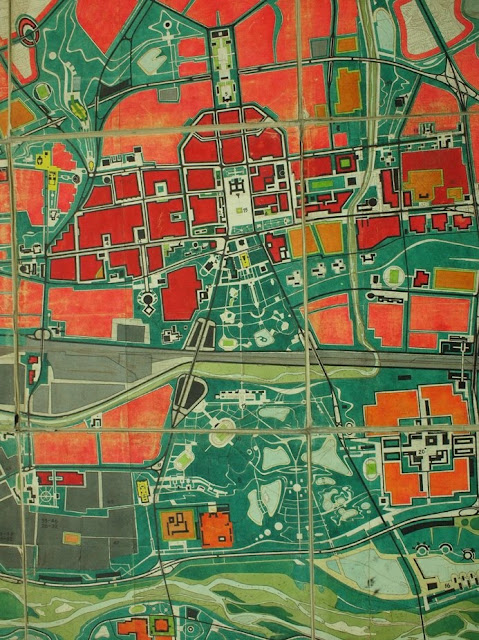 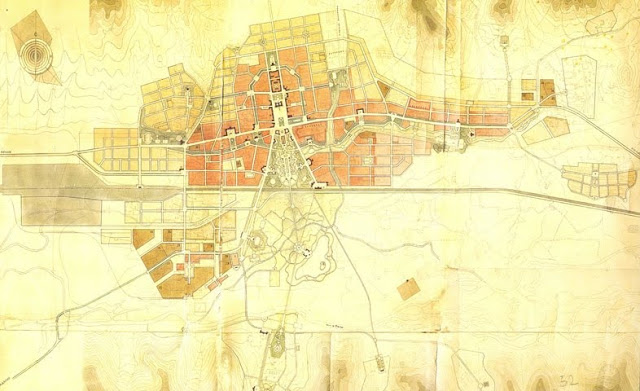 One of the greatest loses in modern times has been the large “Children's Park” (the only remnants of the should-be pedestrian park) which was secretively walled off and construction started two years ago to “upgrade” the park. Here are before and after pictures.

There have been measures taken to re-instate other parks throughout the city with the help of foreign aid organizations as well as the Ministry of Urban Planning and Development. Upgrading of some of the courtyards as well as the development of a new park located centrally in the city have already begun this Spring of 2010. 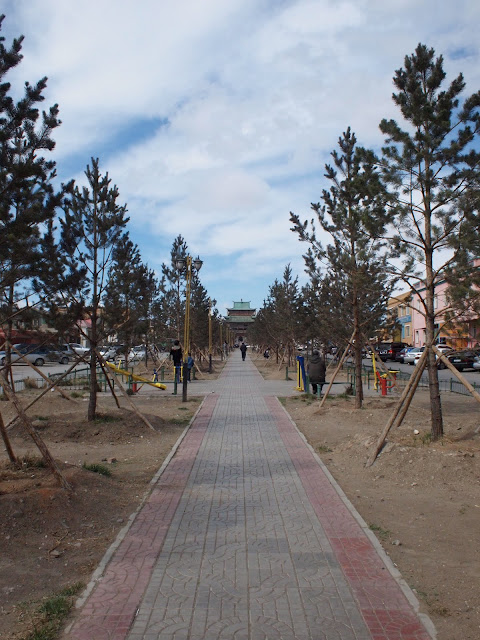 Park/boulevard near the Buddhist Monastery, 2010.

An American architect and urbanist, Sarah has spent the past year in Ulaanbaatar on a Fulbright Fellowship, studying the uncontrolled settlements of migrants in the semi-urban ger districts. She is interested in both the historical and future development of the city, with a focus on the urbanization of nomadic culture. For more information, Sarah can be reached by way of gmail (sarahmbassett).

Credits: Photos by Sarah Bassett, unless otherwise noted in the caption.