Cities and Climate Change: The Case of Quito

On the 28th, 29th and 30th of May took place in Bonn the first World Congress on Cities and Adaptation to Climate Change, organized by ICLEI (International Council for Local Environmental Initiatives). ICLEI is an international association of local governments and national and regional local government organizations who have made a commitment to sustainable development. This congress responds to the fact that there has been a lot of talking about mitigation and comparatively little to adaptation, despite that Climate Change is already affecting most cities, mainly the urban poor. It is widely assumed that killer landslides, unpredictable floods and catastrophic hurricanes, among other climate-related disasters, are becoming more frequent and deadlier. Debating and taking measures to adapt to Climate Change is, in fact, a step beyond mitigation, as it enhances the sense of urgency in taking mitigation measures. 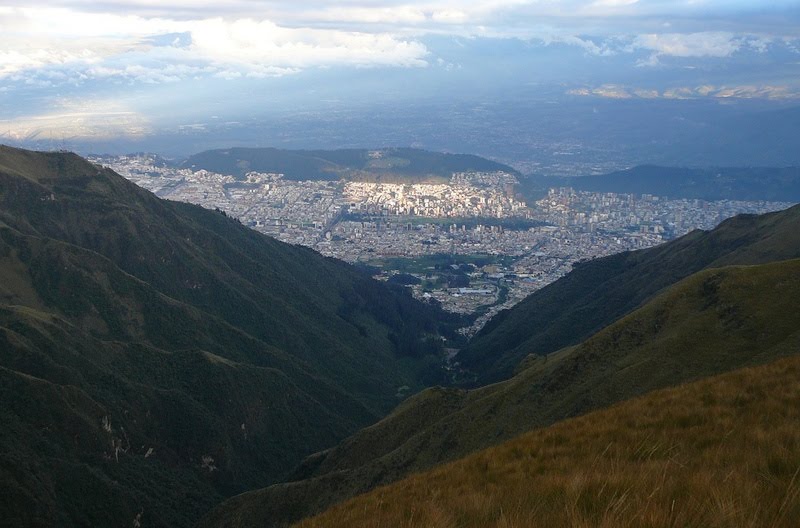 This is what Quito has been doing since 2007 in a participatory manner, as a response to rapid city area growth with increased risk of landslides, extension of agriculture to high mountain ecosystems (locally known as paramo, which is the main natural source of the city's drinking water), increased virulence of rains and droughts, loss of biodiversity and retreat of the surrounding volcanoes' glaciers. Today Quito has a Climate Change Strategy, which combines mitigation and adaptation. This combination comes from the realization that many mitigation measures also strengthen the city's resilience to Climate Change. One easily understandable example is reforestation and forest protection in the city's borders, which contributes to reducing CO2 and, at the same time, it reduces the risks of floods and landslides. The strategy establishes the principles, criteria and guidelines to how Quito's citizens and all sector's organizations have to face Climate Change. 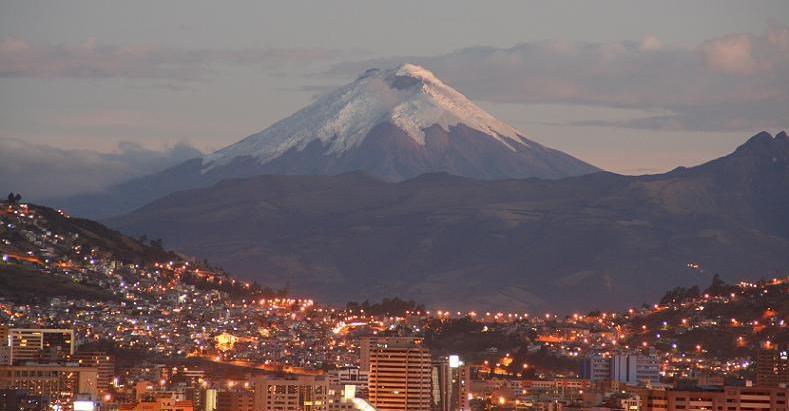 That is why Quito was chosen with other 3 cities to present their case in the ICLEI congress. Quito is the only city in Latin America that designed its strategy with a clear balace bewteen adaptation and mitigation (Mexico D.F. and Sao Paulo's strategies are essentially about mitigation). Quito's Climate Change Strategy has four strategic lines: information; technology and good practices (addressing both mitigation and adaptation); Climate Change-related communication, education and citizen participation; and institutional strengthening. One of the main tools in the strategy presented in the congress that I'd like to emphasize is a map combining the poorest city areas with the areas that are most vulnerable to climate disasters. This map has defined the priority action areas, in which the city will be implementing the four strategic lines.