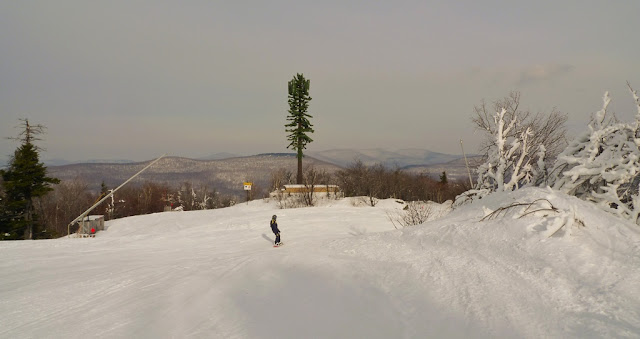 In keeping with our collective exploration of The Infrastructural City: Networked Ecologies in Los Angeles along with mammoth, this post will discuss the chapter by Ted Kane and Rick Miller - "Cell Structure: Mobile Phones".  The chapter's brief thought piece on the overlaid strata of technology and landscape is a densely packed rumination not only on mobile communications but on the network society at large and its urban implications.

A pervasive thread of the 'private corporation v. public/government control' debate appears throughout the writing, warning that telecommunications companies demonstrate a dangerous "corporate model of urban planning" in which the location and placement of cell phone towers are largely determined by market demand rather than regional planning control. This recognition of corporate authority in the development of urban communication infrastructure leads to a critique of the resultant provision of services and prominence of "dead zones" without cellular coverage in areas of more scattered and impoverished populations. Meanwhile, a cursory glance at the different incentives and accountability of public and private sector organisations provides an intriguing explanation for the resultant myopic perspective of private telecom companies.

The text held the most resonance for me in its contemplation of border zones and the ruptures of conflictual policy that occur in them.  This was made evident in the marketing strategies of telecommunications corporations in the region:


"Even as federal policy solidified the boundary of the United States against illegal Mexican immigration, an American corporation dematerialised the very same border to increase its appeal to a particular population that lived on both sides of that line . . .

Like cellular networks themselves, today's cities must form connections beyond their distinct geographic boundaries, carving new systems of interaction and collective space on a regional scale.  Only in a borderless, regionally scaled city plan organised by purpose rather than geographical boundaries, can the public realm hope to compete with the smooth surfaces of corporate control"

Perhaps it is within the elimination of illogical borders in scaling up that we can utilise the neutral technological advances in communication and transportation networks as positive tools of community building rather than privately controlled instruments of divisive planning.  How might corporate interests be invested in creating a more inclusive and integrated city and regional plan?  If the processes of corporate decision-making and their impacts on urban infrastructure were creatively mapped and demonstrated, could it influence a recalibration of such procedures?