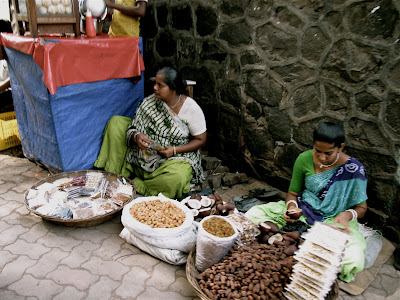 The co-founding URBZ duo and the authors of the airoots/eiroot blog, Matias Echanove and Rahul Srivastava, have recently introduced a new notion of the “neighbourhood in-formation”; an analogy that questions the widely used settlement classifications and urban typologies that are presented most commonly as ‘slums’ and ‘informal settlements’. As readers soon discover, what is being presented is not really an alternative classification of a particular urban typology, but rather an alternative way in which we understand our cities.

A relatively simplified analogy suggests that, as urbanists, our fixation on ‘classification’ and the words and images that inevitably become posters for urban typologies often overwrite and distort the truths of the places and spaces that we are referring to. In a sense, as urbanists, our perceived dominance in the realm of commentary on urban systems places an element of “class” in “classification. Srivastava and Echanove suggest that the, “’tales of two cities’ have for too long dominated narratives of urban development in emerging countries. There isn’t some “other”, “informal” space. Instead, there are multiple urban histories and trajectories that must be recognized and respected.” 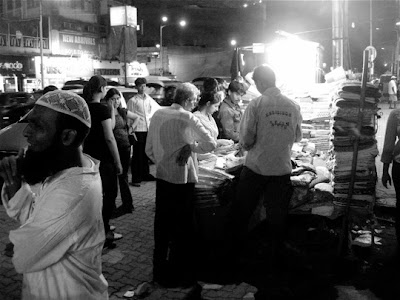 In a recent post on the URBZ website we showcased a number of conversations with the street vendors of Mumbai. This particular cross-section of the local business community represents one part of the neighbourhood “in-formation”; some undefined, some unlicensed, and many unrecognized as an integral part of the city’s day-to-day operation. These small-scale, mobile businessmen and women that are unregistered, referred to as “hawkers”, often fall prey to the stronger, so-called ‘formal’ forces at play within the urban apparatus. The aforementioned “formal” forces (local municipal authorities, law-enforcement, etc.) form an additional cross-section of the city’s fabric. And yet, both participate in equally important activities; they each supply a particular product or service to the city, and both of the so-called “formal” and “informal” actors depend on one another for these products and services.

For example, a vegetable vendor who is dependent on a local police officer for his sense of neighbourhood security may also find that the police officer is dependant on his so-called “informal” status as a provider of cheap and affordable produce.

If we look at it in this way, perhaps the informal and formal citizens of the city are simply that; citizens, “users”, of the city. In one-way or another, each one has their part to play in the greater picture. Cities should be aspiring to create a "user generation". Our obsession with classifying and segregating these individuals, families, settlement types, and economic transactions has shown to give little in the way of advancement to any form of urban or social ‘development’.

Credits: Image of Hawkers at Sion from George Carothers. Image of Night Market from Desoumal.