‘After Neoliberalism: Cities and Systemic Chaos’

In November 2008, the Modern Art Museum of Barcelona organized a seminar called After Neoliberalism: Cities and Systemic Chaos. This event gathered Neil Smith, The Metropolitan Observatory from Madrid, Raquel Rolnik, Andrew Ross and Mike Davis. On the occasion of this event, the texts of the seminar were published in the book with the same title (in Spanish). 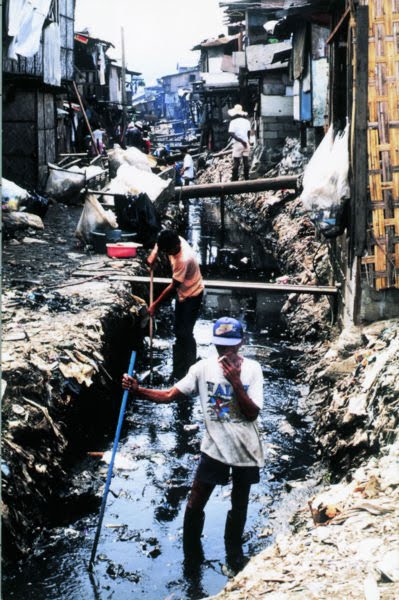 This great book and texts can only be found in Spanish, but one can find similar articles in English by the same authors. This seminar happened to take place in the perfect moment, when Neoliberalism was beginning its collapse. Indeed, the ongoing economic crisis is a clear sign that neoliberalism has failed. Even self called neoliberal leaders have had to nationalize banks and large companies. The effects of more than 20 years of neoliberal domination worldwide has had its impact on most cities, which have become the space where coexist levels of opulence and unlimited power that had not been seen since France's Louis XIV, with the most extreme imaginable poverty and environmental destruction.

Change is not an option; it is a necessity for survival. The predominant individualist, greed-based society is realizing (perhaps too slowly) that it needs to change in order to survive, in order to avoid entering into a vicious cycle of systemic chaos predicted by Immanuel Wallerstein. Social and green entrepreneurship are quickly growing, also in the developing world. This situation reinforces the need to debate degrowth and the way we measure progress or prosperity.