Dharavi Vendors Advance Our Understanding of the Street 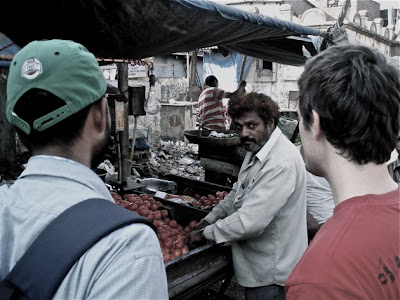 In a recent post on the URBZ site we presented a series of conversations with the street vending community of Bombay. A follow-up workshop to this exercise, The Dukaan Workshop, has been announced for the 13th of June, 2010.

In the spirit of the ‘user-generated city’, this activity pointed towards a particular user of the urban system. The ‘citizen’s city’ is one that exists within the simplest of thoughts and actions; ideas that were advanced less by distinguished intellectuals and theoreticians, and more by practicing urbanists such as Jane Jacobs, and ultimately the everyday urban-dweller.

This ideology is therefore translated into alternative methodologies that can lead to deeper, less exclusive understandings of cities and the people within them. 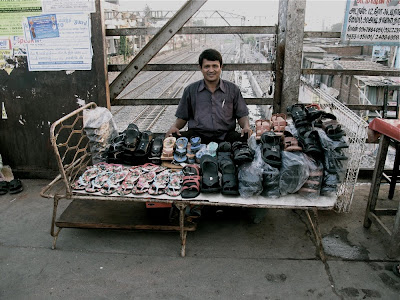 As URBZ has confirmed through its conversations with local vendors and through many other participatory exercises, there is a better way to go about understanding a practice or phenomenon that is taking place in the city. Rather than consulting a textbook or hiring a so-called ‘expert’ in the field, in many cases, the greatest contextual experts are found in their true element; on the street.