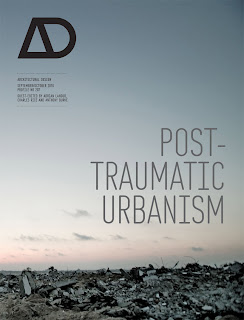 How can architects, urban designers, and planners operate in the extraordinary conditions resulting from crisis and catastrophe? AD’s special issue "Post-Traumatic Urbanism" brings the reader face to face with the contours of this problem. It dares to enter a physical and theoretical space where the experience of trauma erodes the meaning of words, usurps the breadth of emotion, and places action on the brink of helplessness.

Engaging with a topic characterized by such psychological and physical extremes could have easily fallen into detached intellectual interpretation. Yet what is ultimately rewarding about "Post-Traumatic Urbanism" is how its bundle of essays opens gateways into an exploration of the “post-traumatic” city. It addresses human loss and physical devastation with emotional resonance and scholarly depth, conceiving of renewed vitality through action and reflection.

Urban settings defined by war, ecological disaster, social upheaval, and human hubris are not as unusual as one would think. They impact the daily lives of millions around the globe — people who negotiate failure, threat, and instability on a daily basis to carve out an existence.

For those of us in cities where the post-traumatic is a distant memory, a foreign episode, or a speculation, images of destruction and desolation in the media offer a periodic window into such tragedies. Along with these representations, post-traumatic urbanism exists around us in more subtle ways, from the demolition of beloved historic structures to the displacement of the poor, from the transience and instability of the marginal, homeless, or “illegal” to the sleek new infrastructure that follows a calamity.

The post-traumatic city is different from the one we've always known. Yet it is still our city, filled with the "Do's" and "Don'ts" of boundaries and hazardous zones. As places bound by collective imagination and intimate awareness, post-traumatic cities can spark public imagination, activate policy, influence culture, and bring innovation.

Trauma is a space of exception that “exceeds systematization,” where the reader/resident/practitioner encounters the “unheralded and unprecedented." Within this context, they are challenged to contribute to the city in new ways. As for the role of architecture, the editors of this volume are keen to remind us that “architects do not heal trauma, they are complicit with its production.” Given the professional's reliance on market forces, "Post-Traumatic Urbanism" re-directs this reality towards the “optimization of ideas that are calibrated to crisis, such as adaptation and resilience.” 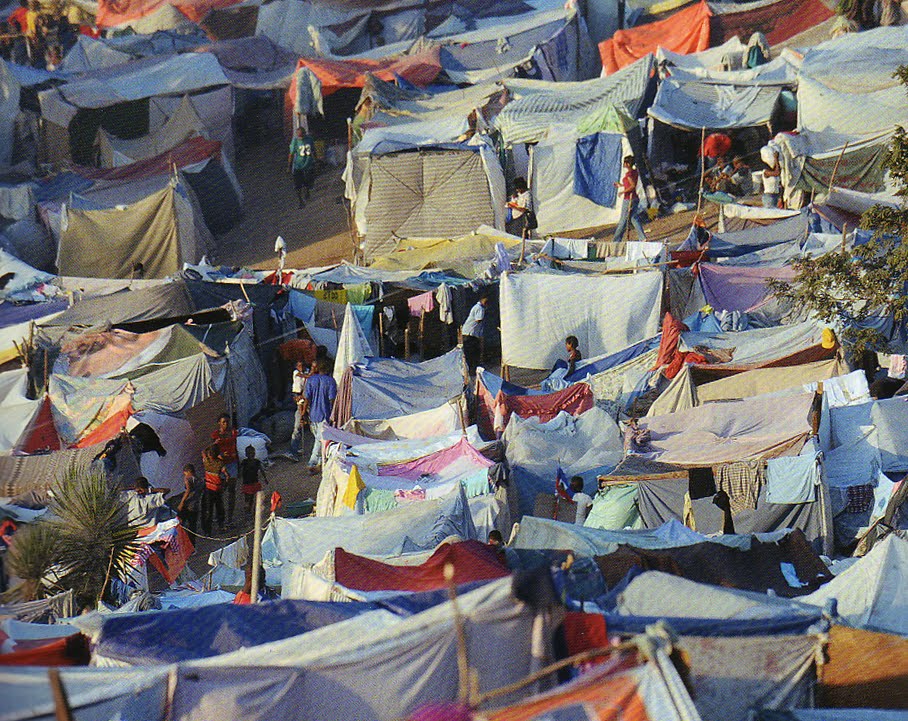 The 23 essays in this publication offer perspectives ranging from aesthetic to methodological, from infrastructural to theoretical. Contributors include Andrew Benjamin, Tony Chakar, Michael Chertoff, Mark Fisher, Brian Massumi, Todd Reisz, Eyal Weizman, and Slavoj Zizek. While a series of themes may have given the content a more cohesive bond, the arrangement of multiple viewpoints, places, and cases demonstrates the varied ways in which the concept can be interpreted. "Post-Traumatic Urbanism" is not an argument meant to assert a particular approach or solution, but rather a space of many conversations intersecting to form a central query: What to do?

The issue reveals a complex understanding of the avant-garde (with its emphasis on innovative forms and technologies) and its limitations in crisis situations. The final section on Haiti drives the designer towards a plateau of existential anguish. We are reminded that there is no master plan for the post-traumatic city, where residents have to make do with what they have.

"Post-Traumatic Urbanism" poses an important question: Why is this concept especially relevant today? Global urbanization, the increased omnipresence of virtual communication, and a litany of catastrophic events — September 11th, Banda Aceh, Hurricane Katrina, Fukushima, among others — have captured the public imagination.

Post-traumatic urbanism is not new, of course. What may be new is how, why, and by whom it is articulated and framed to forge new grounds of action. In the face of trauma, academic research and professional practice must come together to rebuild.