What Difference Do the Olympics Make in Host Cities? 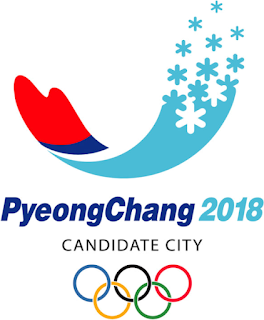 Almost exactly a year ago, I wrote about the potential impact of the World Cup on South African cities. The event was promoted as a panacea for high levels of crime and a means of promoting sustainable economic development, but most felt the solutions were temporary at best. While there were scores of articles on the potential benefits for South Africa, there have been almost no articles documenting the impacts a year later — possibly indicating a lack of sustainable benefits (or just the media's short attention span).

I was reminded of this as I read about the competition for hosting the 2018 Winter Olympics, and the announcement on Wednesday of Pyeongchang as the winner. This was Pyeongchang’s third bid for the winter Olympics and the sense of urgency — on the part of the government and the people — raises the questions: Why are cities so interested in hosting the Olympics? Is it because of economic benefits? Infrastructure? Prestige?


Pyeongchang lobbied heavily for the economic benefits. Their slogan “New Horizons” emphasized the potential of Asian markets, both for the Olympics and for South Korea. Kim Jin-sun, the former governor of Gangwon province, where Pyeongchang is located, pleaded to the International Olympics Committee: “I believe it is my destiny to stand in front of you for the third time. Our people have waited for over 10 years for the Winter Olympics.” Newspapers described the early morning celebrations across South Korea: the fireworks, concerts, partying, and tears of joy. Many have noted a trend toward developing countries in the Olympic Committee’s choices of host cities. Part of the implication is that there are substantive economic benefits in hosting the Olympic games. 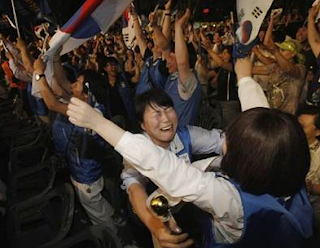 In 2009, the New York Times hosted a debate on the economic impacts of the Olympics — from short-term benefits of increased tourism, employment, and real-estate values to long-term benefits of economic development and investment in infrastructure. Less tangible benefits were also considered, including publicity for tourism and impetus for urban revitalization. Most experts agreed that there is very little evidence of short- or long-term economic benefits for host cities. Andrew Zimbalist has noted that the budgets for Olympics are generally underestimated and have major impacts on a city’s solvency. Montreal’s 1976 Olympics, for example, resulted in $2.7 billion in debt that was not paid off until 2005. It appears very difficult to argue that there are lasting economic benefits for cities in hosting the Olympics.