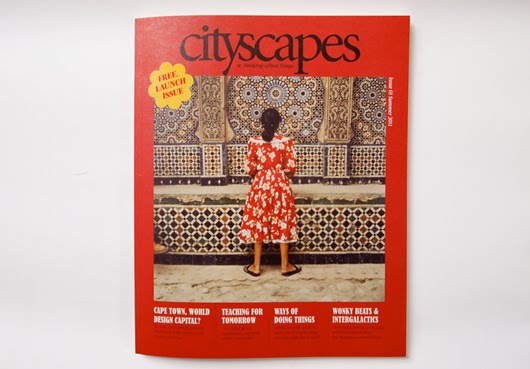 It has been nearly four months since we breathed a huge sigh of relief. After more than a year of meetings, informal conversations, exorbitant coffee bills and more meetings, we finally launched CityScapes at the Open Book literary festival in Cape Town. A brief introduction: CityScapes is a biannual print magazine focusing on cities in the Global South, an initiative of the African Centre for Cities at the University of Cape Town. Don’t judge us by our geographical location: The cover of the launch issue features a photograph taken on the opposite end of Africa — a portrait by Moroccan artist Yto Barrada.

CityScapes has a core team of four diverse individuals: urban theorist Edgar Pieterse, who is also director of the Centre for African Cities; Camaren Peter, a sustainability researcher and scientist; journalist and arts writer Sean O’Toole; and myself, Tau Tavengwa, a bookmaker, designer and accidental researcher. The four of us spent a lot of time grappling with the various dialogues about cities in Africa. At the same time, we tried to figure out how they connected to larger conversations about urbanization and development in the Global South. One of our main conclusions was that there was need for a publication — something disciplined and thoughtful but also rambunctious — that would adequately serve a range of practitioners (scholars, architects, urbanists, journalists, artists, photographers, essayists and all other sorts of cultural factotums) saying interesting things about the "the city."

We want to be a catalyst for a more inclusive and nuanced series of dialogues on the future of our continent. More Africans than ever before now live in cities. In the next 10 years the scales will tip irreversibly: More Africans will live in cities than rural areas. It is in these cities that the big developmental issues will be played out. This is the future of our continent, and we want to be a thoughtful contributor to the debate. Our aim is to expand the definition of what the city is and who is qualified to speak on its behalf. 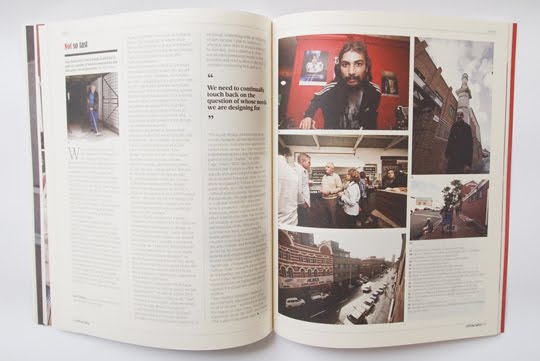 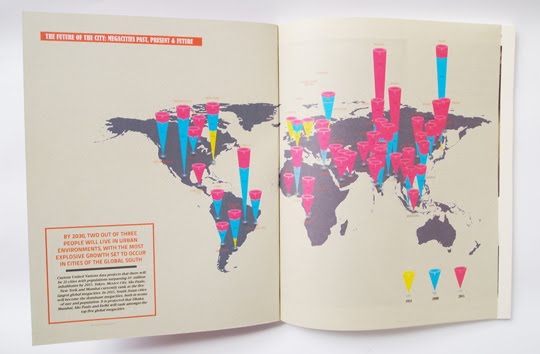 We are interested in describing and critiquing the practices, ideas and visions of a wide variety of actors whose work is primarily urban. We aim to identify where these practices merge and intersect with similar practices in South Asia, Latin America and other parts of the world experiencing rapid urban transition and comparable challenges. In doing so, we do not wish to simply compare Dehli to Johannesburg, Cape Town to Rio, or Addis to Lagos. Our intention is to surface more complicated readings of cities, individually and in juxtaposition. 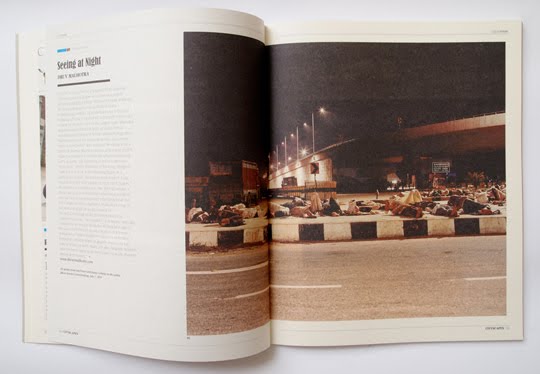 The magazine’s tone is serious, critical and engaged, but it also aims to be accessible and irreverent. It offers readers both discursive thinking and narrative storytelling. The launch issue includes a long conversation between urbanist AbdouMaliq Simone and philosopher Achille Mbembe. The piece not only speaks of Simone’s work but also reaches into his personal life and influences, revealing the origin of his unique and laudable redefinition of academic practice. Aromar Revi, director of the Indian Institute for Human Settlements, speaks at length to Edgar Pieterse about his organization’s ambitious plan to train 50,000 new urbanists to manage India’s growing and new cities. By 2030 India will have eight cities with more than nine million inhabitants, four of which will be classified as "mega-cities."

CityScapes recognises the value of non-verbal forms of knowledge production. The new magazine has photo-essays from Dehli, Johannesburg, Tangier and Cairo’s Tahrir Square. The launch issue includes an enquiring piece of reportage into a working class Cape Town neighbourhood at the center of an awkward process of gentrification. The article forms part of a larger enquiry into Cape Town’s status as a design capital and is timed to coincide with the recent conferral of World Design Capital status on the city for 2014. The magazine also includes a series of opinion editorials by leading thinkers and enquiring writers, a regular city report section and, because music from the continent is essential listening, an in-depth interview with musician Neo Muyanga and cultural activist Ntone Edjabe, founders of a unique urban music festival. 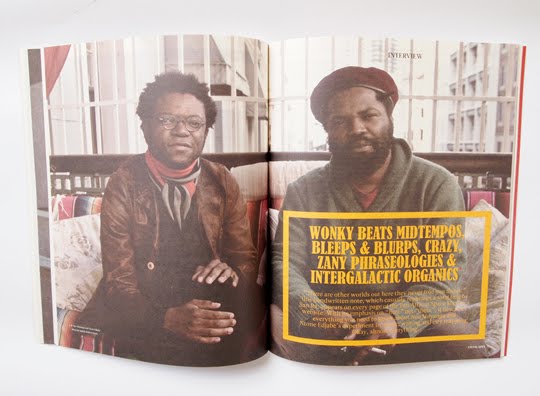 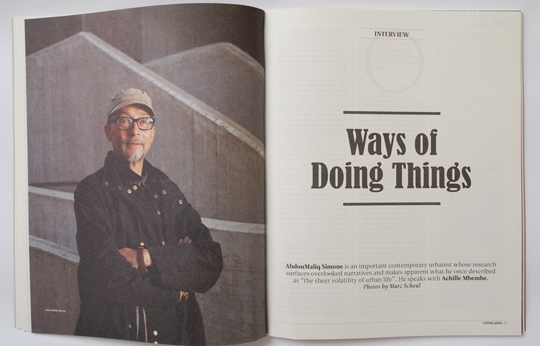 It’s a disparate collection, but this is what cities in the Global South are like — schizophrenic, unpredictable, not easily boxed. CityScapes is our attempt to celebrate what they are and who is involved in their making (or unmaking). Although aligned with an academic institution, we like to believe that our constituents are worldly people who simply, ultimately, enjoy a good read. We strongly believe in print, in good long-form journalism and writing. We also enjoy the Web and understand its power to leapfrog Old-World ways of reaching out. We purposefully held back on building a website so that we could refine the structure of our magazine, see what works in print and what would be better online. Web and print are complementary mediums, and we intend to use both effectively in our attempt to build a broad conversation that anyone in our fast-transforming cities can be a part of.

The second issue of CityScapes is due out on April 30, 2012. It will be as eccentric and enquiring as the first.

Tau Tavengwa is co-editor, creative director and co-publisher of CityScapes.