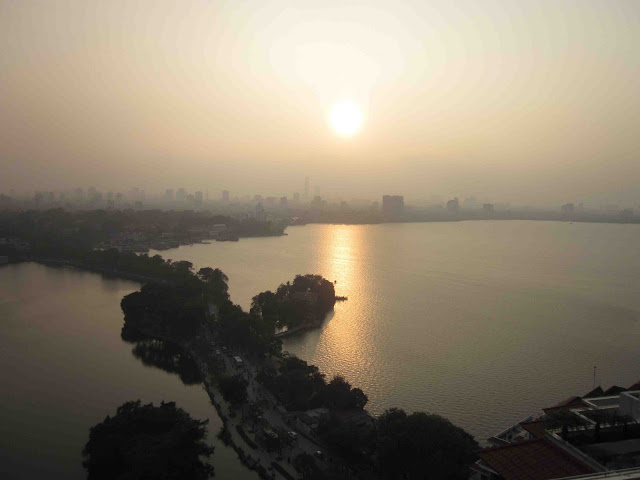 Before Vietnam moved towarda market-driven economy in the mid-1980s, the state heavily the regulated the housing sector and was the main, if not only, actor supplying housing. This socialist housing regime, as David Koh calls it, drastically affected housing conditions, as private construction required numerous licenses and permits that took months or even years to produce. As housing provision failed to meet needs and demand, illegal construction flourished, particularly after the end of the Vietnam War in 1975.

Recognizing the multifold challenges of provision, regulation and enforcement, the state began creating a housing market in the late 1980s. It lifted a ban on self-help building activity and created a legal basis for land and housing ownership and property transactions. A housing boom ensued: In Hanoi, 300,000 to 400,000 square meters of floor area were added each year between 1998 and 2003, and more than one million square meters have been built since then. 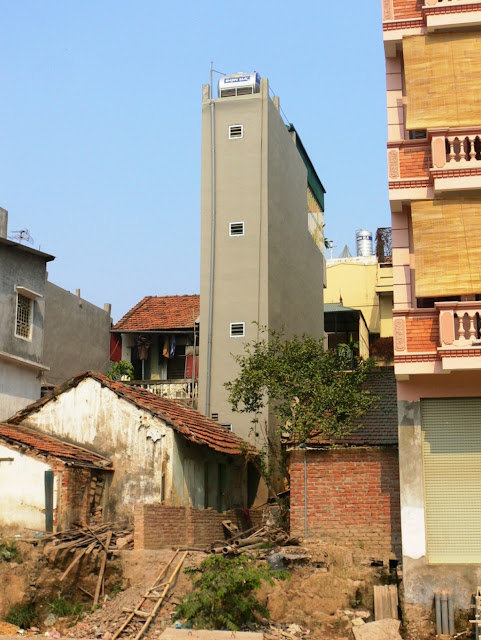 During the 1990s, private individuals were the main players producing new housing on a small scale, but large-scale housing projects from public and private developers have reigned since 2001. This is because Vietnam’s urban development policy shifted to encourage the creation of “new urban areas” — large-scale urban developments providing housing and infrastructure. The policy granted preferential treatment and incentives to developers undertaking housing production and encouraged foreign investment.

The movement toward creating new urban areas has been successful in abating ad hoc development and the fragmented urban fabric resulting from private individuals producing housing on a small scale. Yet several challenges are emerging from this new form of housing provision. One issue is accessibility. While some of the first new urban areas were relatively affordable — such as the Hanoi Urban Development Corporation’s Linh Dam and Viet Hung projects — most recent ones are not. New developments are increasingly driven by private and foreign capital, targeting wealthy Vietnamese and foreign residents. Furthermore, much of the new housing production ends up in the hands of speculators who are well connected to developers. 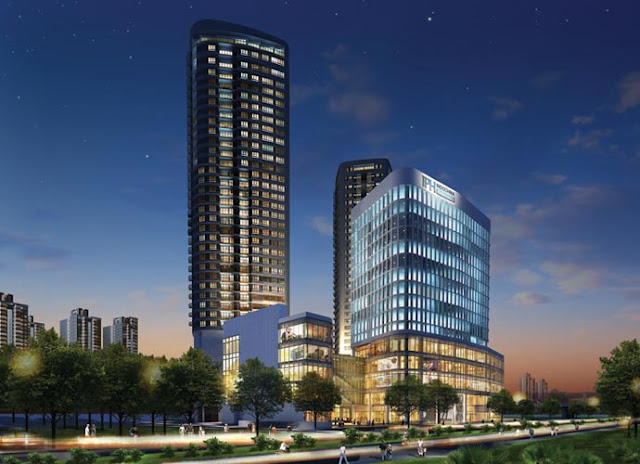 Another challenge comes from policy implementation. Vietnam's urban development policy dictates that 20 percent of new urban area developments are to be returned to the city for the construction of low income or social housing. Not only is this 20 percent usually placed outside the development, often behind a wall, but some required housing is not being built because the state lacks funds for construction. 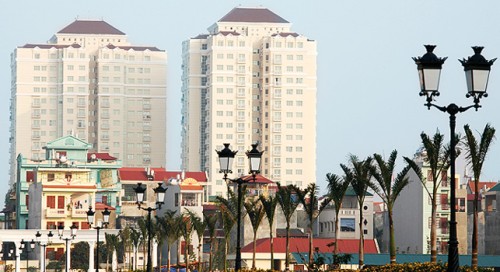 New urban area developments are also swallowing up agricultural land and destroying livelihoods, with developments planned for or under construction on 75,695 hectares of land around Hanoi. 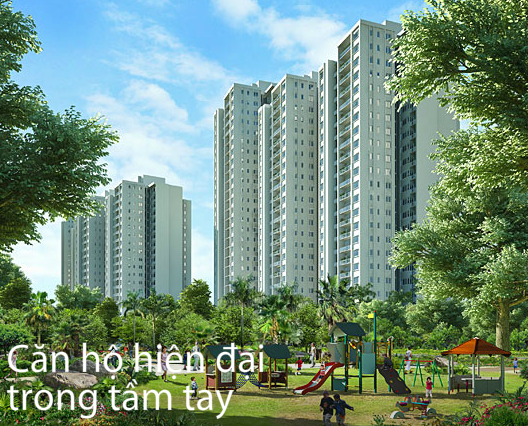 Ecopark, a 500-hectare site to be built in nine phases through 2030. The first phase (54 hectares) is currently under development and includes 130 units of row housing, 354 villas and 1,500 apartments in five buildings. Vihajico, the developer, predicts that “at Ecopark, urban expansion and Mother Nature unite to create vast expanses of green areas and blue waters.” The housing cost is $1,000 to $2,000 per square meter. It is highly unlikely that the value of such developments will outweigh the socioeconomic costs.