Visions of Quito by Oswaldo Guayasamín

Since my arrival in Quito two years ago, one of my most exciting discoveries has been Oswaldo Guayasamín. This iconic Latin American painter was born in Quito in 1919 and died there 80 years later.

Besides being Ecuador's most famous artist, he was also a politically active intellectual who supported the causes of the poor and victims of slavery, exploitation, wars, famine and other tragedies on the continent. He was a close friend of Pablo Neruda, Gabriel García Marquez, Fidel and Raúl Castro, François Mitterrand and Rigoberta Menchu, among other important progressive figures from the second half of the 20th century. Most of his pieces express a profound sense of sorrow, which can be interpreted as a condemnation of the suffering that millions bore because of social injustices and wars. Despite this, his art is strikingly beautiful.

Among the most important themes in Guayasamín's art is the city of Quito. In most paintings, the city appears under a dramatic mountainscape and rainy clouds, a scene that is common in Quito. Most of these works show the city climbing the volcano slopes; indeed, Guayasamín's house and workshop are situated on a high slope from which a large part of the city can be seen. It is also the best spot from which to see the sun set behind Quito and its major volcano, the Pichincha. 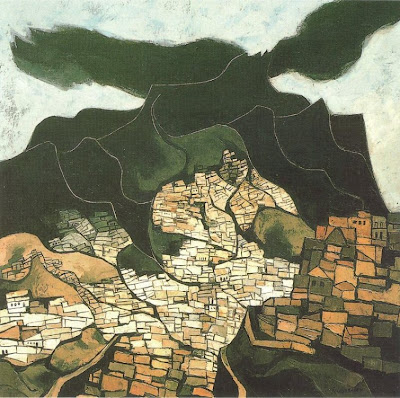 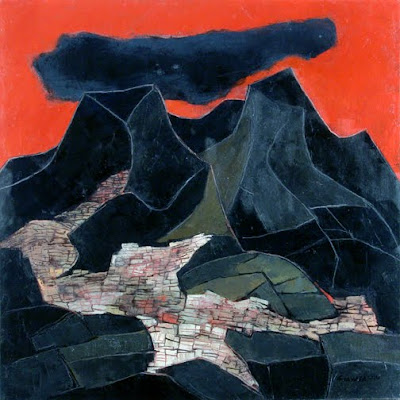 Although Quito has multiplied in size since Guayasamín started to paint it, he managed to capture the city's essence, with informal neighborhoods settling on the climbing slopes and creating a sort of carpet covering the valley from one slope to the other.