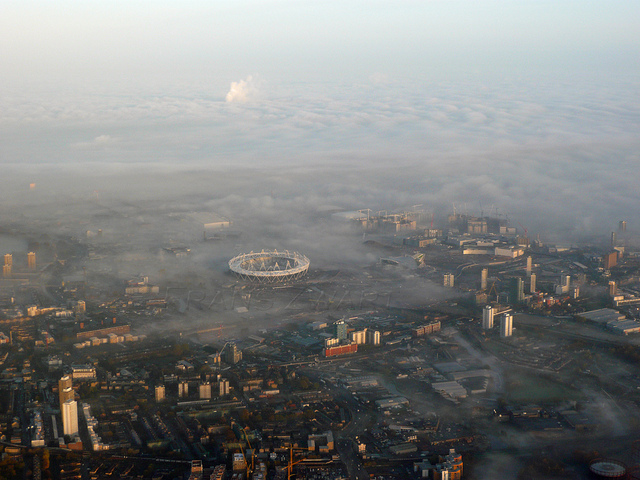 Aerial view of the 2012 Olympic stadium in London, one of the projects profiled by Mapping Architectural Controversies. Source: Flickr user Frans Zwart

While we've previously mused on the agency of mapping in reconfiguring information vital to the production of the urban realm, the Mapping Architectural Controversies research project at the Manchester School of Architecture provides a well-defined example of applying such analysis to the time-based development of specific buildings and projects. Attempting to embrace the complexity of unknowns, multiple stakeholders and shifting negotiations throughout the planning and design process, the project utilizes basic computer modelling techniques to decipher and display the relationships and priorities of those driving complex projects, as well as those affected by them.

As a visual tool, such models hold the potential not only to reveal points of difference and conflict, but also to hint at realms of consensus and negotiation that allow projects to address mutual interests. In building up an archive of various development scenarios, the animations can then be traced to inform future projects, as they typically document adaptations among different human and non-human actors to alter the course of a project over time. While such maps are always to some extent reductive and selective of the realities in any design scenario, they highlight new methods of re-embedding the social into the architectural, shedding new light on how the process of design affects the city and its constituent parts.