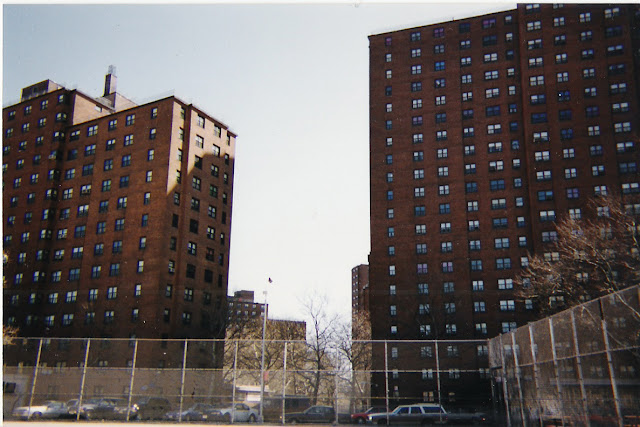 As part of the Polis Three Questions series, we present a conversation with Dr. Dawn Biehler of the UMBC Department of Geography and Environmental Systems. Her research covers intersections between public health, environmental justice, historical geography, housing, interspecies interaction, and political ecology in urban environments. Dawn worked with William Cronon on her doctoral studies, focusing on the political and ecological history of pests in cities. More information on her work can be found here.

Thank you for speaking with us, Dawn. Your work shows a very original perspective on public health and environmental justice in cities. How did you become interested in urban health issues?

I grew up on a farm and became passionate about wildlife conservation at a young age, so it took some powerful people and experiences to wrest my attention away from rural and wilderness concerns. Not that I don't care about these any more, but I'm now very much focused on urban environments. The most powerful person was definitely Dr. Craig Wilder, an urban history professor whom I met as an undergrad. Dr. Wilder often made the point in his classes that for decades affluent do-gooders had been trying to help city kids escape to farms, suburbs and nature parks during the summer, but few of those do-gooders ever tried to empower urban communities to improve the environments they lived in every day.

This struck a chord with me — perhaps because I was inclined to become that kind of do-gooder — and led me to a couple of powerful experiences: after college I worked for two small community organizations dedication to urban food and housing. I met city residents who were struggling to make their neighborhoods and homes healthy places to live. Yet, all too often, I saw that those communities were blamed for poor health. I resolved to learn the stories of city-dwellers and lay health activists, how they were treated by the state, businesses, health professionals, and the like. 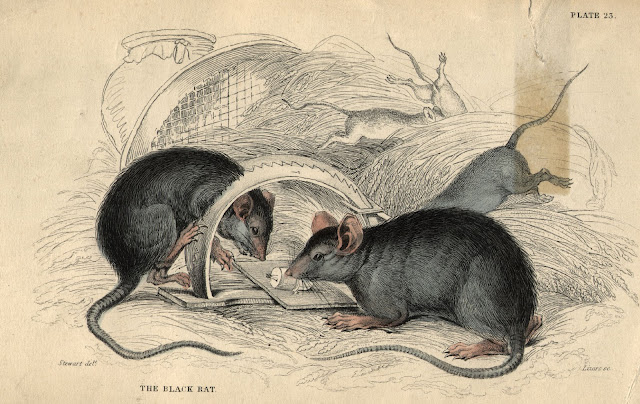 What led you to focus on domestic pests and other interspecies interactions?

This is where my farm upbringing stuck with me. I was always fascinated by the fact that my parents lovingly nurtured some animals — our pets and livestock, and the many injured wild birds that my dad brought home to nurse back to health — but cursed and even killed others that were detrimental to our crops. I realized later that farms and cities are not all that different from one another when it comes to animals. Namely, landscapes that are dramatically transformed by humans tend to encourage other species to flourish as well — the creatures we call pests. These creatures are then detrimental to the very reasons for those landscapes to exist — to produce crops or to sustain healthy communities. Of course, it's not the animals' fault; it just so happens that they have adapted to the niches we create.


“Pests connect us with our neighbors through their transgressions of spatial boundaries. Pest populations do not respect property lines — in some situations, they don't even respect walls, sometimes not even our bodies. Therefore they can help us recognize that the home is not merely an isolated, modern, private space, but deeply linked with nature and the rest of the city.”

In cities, our garbage, the vegetation we plant, our buildings, all of these features that we create stimulate particular ecological responses in the animal populations we live with. The animals in turn elicit particular responses among residents, activists, the state, businesses. They are fleshy manifestations of urban social inequality: the neglect of garbage and housing in some neighborhoods versus others that are well-served by garbage collection and housing investment, this is one important factor in pest distribution and ecology. Furthermore, pests connect us with our neighbors through their transgressions of spatial boundaries. Pest populations do not respect property lines — in some situations, they don't even respect walls, sometimes not even our bodies. Therefore they can help us recognize that the home is not merely an isolated, modern, private space, but deeply linked with nature and the rest of the city. They are often the routes by which poor environmental conditions become embodied — for example, studies have connected poor housing conditions with severe German cockroach infestation, and severe infestation with asthma problems in children. This all is not to say, of course, that pests are good things and we should like them; rather, their existence and distribution tells us something about our society, if we are willing to think about them.


“This all is not to say, of course, that pests are good things and we should like them; rather, their existence and distribution tells us something about our society, if we are willing to think about them.”

Through your research, have you come across any groups doing promising work to bring about healthy and socially just urban environments?

There are a lot of groups that say, we have to educate the public, especially poor communities, about the environment so that they can make good decisions about their health. But too many organizations stop there, and I find that to be a half-measure and really disrespectful to communities. My historical research has turned up a lot of urban environmental campaigns that focus on education without making fundamental changes to the way the state or businesses operate in those communities. That puts all of the burden upon regular folks to change themselves, and such projects have rarely been sustainable. 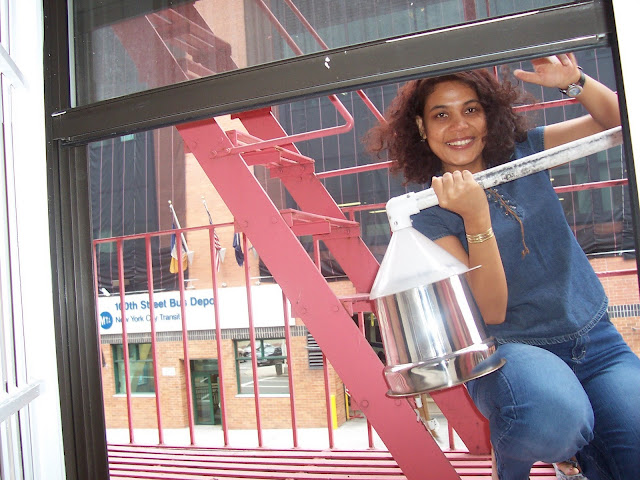 The organizations that have truly impressed me are those that either arose through grassroots citizen action, or else involve the community at the most basic levels of program development and implementation. This way, the community's knowledge about environmental health problems gets incorporated into everything the group does. These groups tend to work for systemic change while also reaching out to residents. One group that has impressed me very positively is Environmental Health Watch in Cleveland. Healthy housing is one of their main campaigns, and at the same time as they alert residents to hazards like mold, lead, and pests and pesticides in their homes, they are also working to hold local government and businesses accountable. They are also helping make physicians into advocates for healthy homes and urban environments by showing them that many health conditions are related to the environment, and that the environment needs to be part of diagnosis, treatment, and prevention.

“This way, the community's knowledge about environmental health problems gets incorporated into everything the group does. These groups tend to work for systemic change while also reaching out to residents.”

I'll just mention a couple more groups that I find really exciting, both of them in New York. West Harlem Environmental Action (WE ACT) works on environmental justice issues at many scales. They have convened a Climate Justice conference but, when I last talked with someone from that group, they were also working on a very narrowly-targeted Integrated Pest Management (IPM) pilot project on a couple of blocks where businesses were disposing of their garbage improperly, leading to serious problems with rats, mice, roaches, and the like. IPM is a pest control approach that stresses systemic environmental change and either no pesticides or very low-toxicity pesticides. Residents were very involved, sharing their knowledge about problem areas with garbage and pests. WE ACT has also been involved in a lawsuit against EPA that charged the agency had done too little to protect children from rodenticides and other pesticides. WE ACT's leader, Peggy Shepard, also helped show that it took a long time for banned pesticides to be removed from convenience store shelves in the neighborhood.

The other New York group, Little Sisters of the Assumption, provides health services in East Harlem. One staffer there, Ray Lopez, has been recognized by the Robert Wood Johnson Foundation with a Community Health Leader Award. He got a lot of media attention in New York for his work helping families manage bedbug problems with IPM, but he works on a range of healthy housing issues. He visits families' homes to help them learn how to manage pests and other health hazards, and at the same time has been very effective in pressuring landlords, housing staff, inspectors, contractors, and the like to improve the housing environment. I think families realized that he was genuinely listening to them when they described their problems — say, no one will come fix that pipe and it is attracting roaches, or the garbage collector has been skipping our building — and was using that information to demand real changes from more powerful stakeholders. Why should a family invest time in the rather laborious tasks of IPM if something else beyond their control will continue to attract pests anyway? But when they see that someone is listening and making sure they have a voice in how housing is managed, then they have every reason to do their part.

Thank you for answering our questions. We wish you the very best with your work.

Credits: Photo of project buildings from Hip Hop Beats 800. Drawing of rats from NPR. Photo of Deepti KC from WE ACT.