Slowly Dissolving the Relevance of Planning in the U.K. 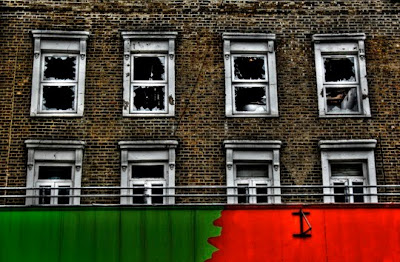 A review of recent international headlines has shown that certain governments have accompanied enormous bank bailouts with lengthily lists of public spending cuts. The recurring days and months of economic catastrophe have been followed by the era of frantic recovery. Governments around the world have approached the path to fiscal rehabilitation differently, employing alternative methodologies and strategies with the common goal of stabilizing both local and international economies. 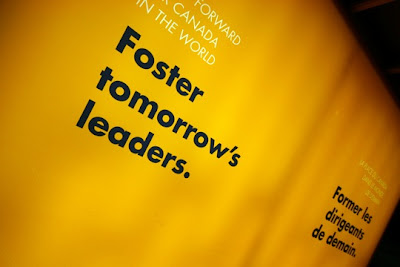 Canada has tactically aimed major stimulus packages at public recreation and infrastructure improvement projects, and boosted higher education research funding to some of the highest levels ever recorded, attracting some of the world’s foremost researchers in the sciences and technology. This has come at the expense of other services, such as healthcare and a scandalous overhaul of the national census.

While many countries continue to struggle with the volatility of EU markets, European governments have been forced to make some of the toughest decisions, which ultimately aim to salvage what’s left of a crumbling Euro in an increasingly unstable region. The sirens have started to go off in the UK as the new Coalition Government has launched a national assault on spending, canceling the national census, slashing research funding for universities while paving the way for fee increases, cutting education funding, decommissioning and disbanding regional agencies, and cutting out the “fluff” of the National Health System. One of the hardest hit areas, an industry that is generally charged with facilitating economic growth, improving regional stability and living standards, is the public side of the development sector. 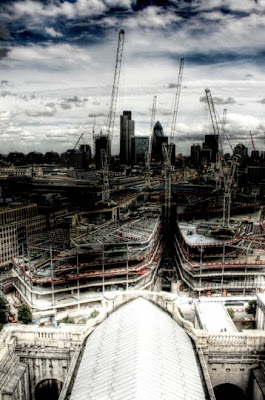 Shortly after the delivery of the first budget in June 2010, Ann Skippers, President of the Royal Town Planning Institute (RTPI), issued an emergency statement to its members, condemning the cuts that would see 25% of the funding for government departments responsible for planning and infrastructure provisions wiped off the national funding slate. Agencies such as Communities and Local Government, Environment, Energy and Climate Change and Transport each face a 25% cut in funding, while the Housing and Planning Delivery Grant system is to be completely abandoned.

The budget also announced go-ahead plans to abolish Regional Development Agencies, those that are responsible for overseeing planning and development at the regional level, and stated that Local Enterprise Partnerships would replace these agencies, primarily within English cities. This comes as a jab to many of the ‘have-not’ regions of the UK, many of which are situated outside of England. 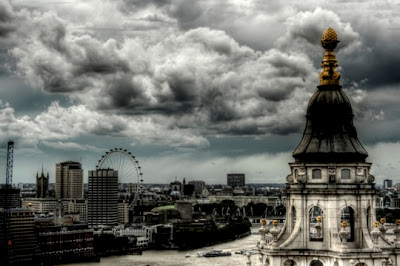 Although budget cuts may be necessary in times such at these, the RTPI questions a strategy that dissolves the very institutions that are regularly responsible for working through many of the challenges that the UK is currently facing. For the first time since the Thatcher era, clouds indisputably cover the future of Planning in the UK.