The Building as Evolutionary Document 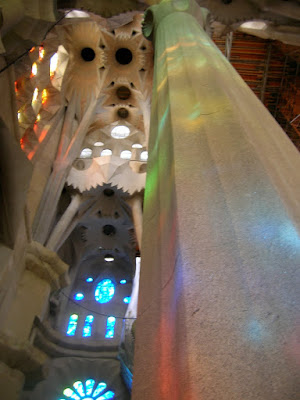 Rarely is there an instance of prolonged construction as extreme as that of La Sagrada Família in Barcelona. While cathedrals built in the Middle Ages could consume hundreds of years in their construction, the predominant building technologies of that period did not change significantly. What makes La Sagrada Família a unique and fascinating work, in addition to the distinct nature of its design and sculptural forms, is the fact that it began construction in March of 1882 and continues to this day. This makes the physical presence of the building witness to the decline of Spain's colonial empire, the Industrial Age, and the Information Age. As the pulse of the world in the 21st century quickens, so does Sagrada Família's rate of construction.

The embedded knowledge that results in the built form spans several architects and sculptors involved in the building process, which has evolved to include the computer-aided design and manufacturing of distinct stone pieces, which now fuse in the building with earlier, hand-sculpted stone. Due to its decades of construction, the evolution of this building and its place in the city have partially escaped the typical motivation for development - the accumulation of capital - and instead stand as an ongoing record of Spain's history and progress. The construction process continues to weave its narrative into current issues, with the building becoming a billboard spurring action to prevent climate change as well as an obstacle to high-speed transportation links. 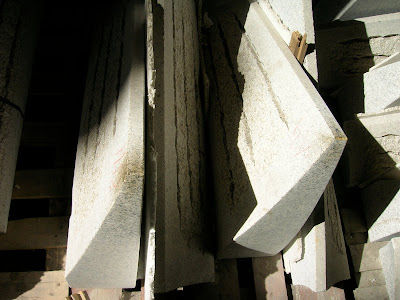 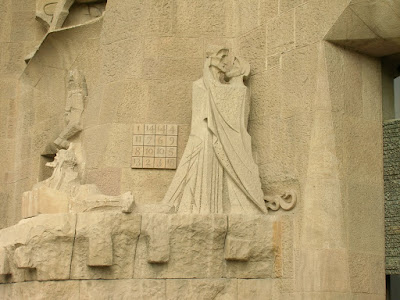 La Sagrada Família should be celebrated for doing what nearly no contemporary building can: serving as an evolutionary document that speaks of the past while remaining a work of ongoing relevance. Perhaps the ability of a building to engage multiple generations of citizens in the debate on architecture and its place in society has never been so great.