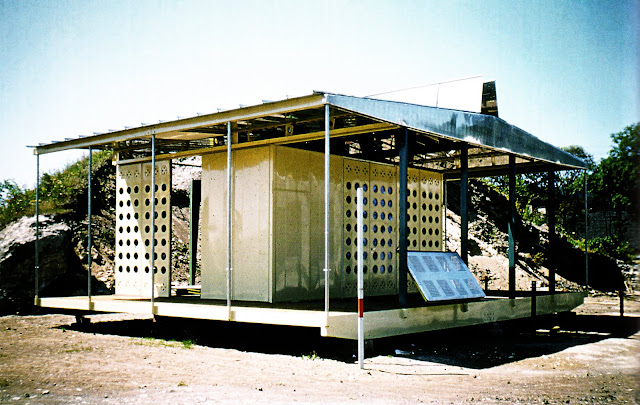 House for the Tropics, Niger and Congo, 1949

Jean Prouvé was born in Nancy, France, in 1901. His father was a painter and his mother a musician. Their community reflected the values of the Arts and Crafts Movement, which saw potential in craftsmanship for resolving social problems. Prouvé apprenticed as a blacksmith, working on a variety of architectural projects before setting up his own practice in 1924. Through his commissioned work, he used modern technology to experiment with materials, structure, and form. In 1930, he joined Le Corbusier in founding the Union des Artistes Modernes (UAM), which was aimed at fostering connections between the arts and industrial production. 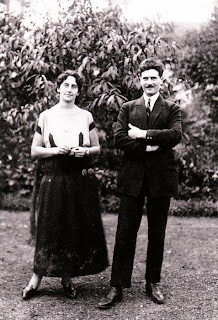 Prouvé's structures tended to be light, flexible, and even mobile, combining traditional building materials with aluminum and steel. Prefabricated parts were designed and developed with care in his workshop. He and his wife (pictured at left) built a house on a challenging parcel of land overlooking Nancy, mostly out of leftover parts from professional projects. His range of work includes emergency accommodations for war victims, residences for the homeless, and sturdy, easily assembled buildings for French business and colonial interests in Africa (see House for the Tropics, above, and Saharan House, below). Although many of these designs were not widely adopted due to cost or incompatibilities with daily use, they have been preserved as historical landmarks for their striking designs.

Prouvé didn't believe in utopian master plans. He saw value in theory only when continuously tested and refined through practice. He skillfully combined modern technology with a traditional integration of art and daily life, applying his craft toward improving social conditions. While his designs weren't always practical, they have proven timeless. The Houses for the Tropics are a case in point. They could be viewed as examples of European arrogance, based on an incorrect assumption that modern technology (and aesthetics) held the answer to socially constructed underdevelopment in the colonies. However, with financing to adapt the structures based on experience and an understanding of local building traditions, they may have become more viable. They're now displayed by museums, far from the exigencies of daily use.

The images in this post are from the book Jean Prouvé, by Nils Peters. It contains detailed descriptions and images of each project, with emphasis on materials, process, and historical significance. It clearly shows the many lessons to be learned from Prouvé's ideas. 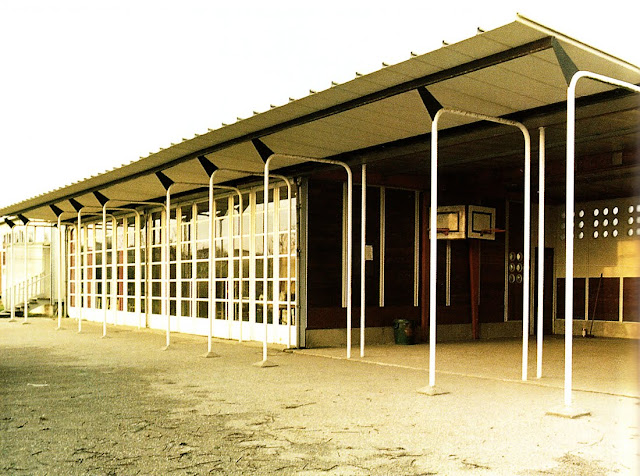 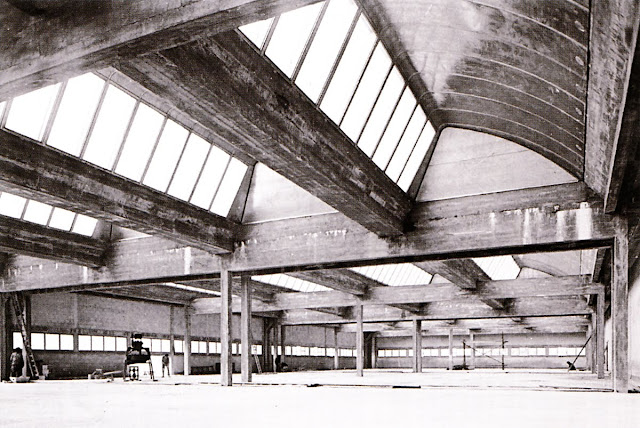 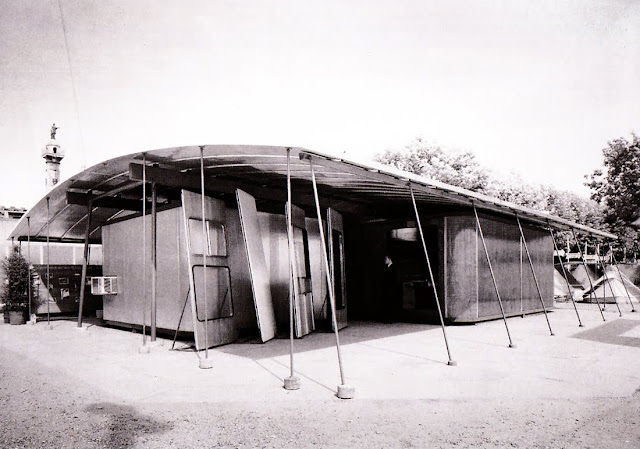 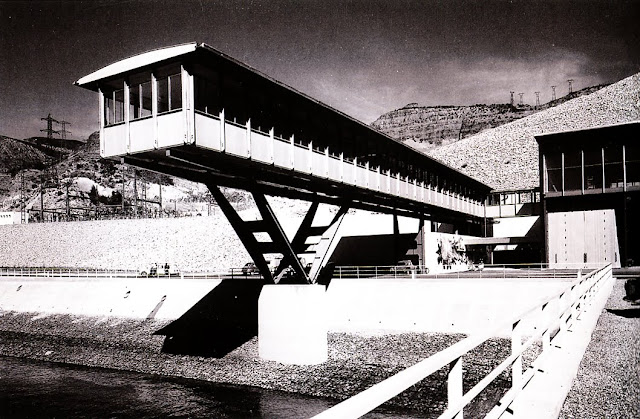 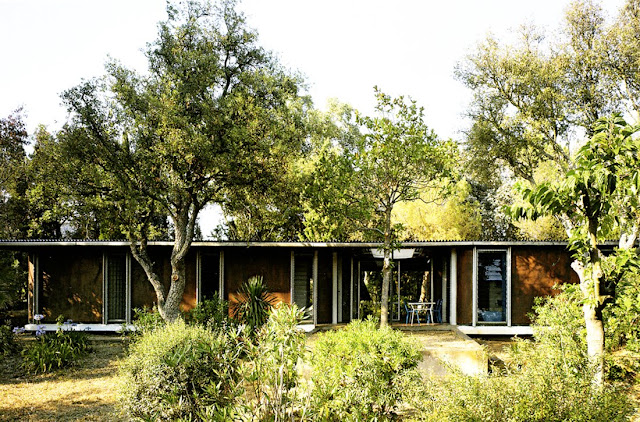 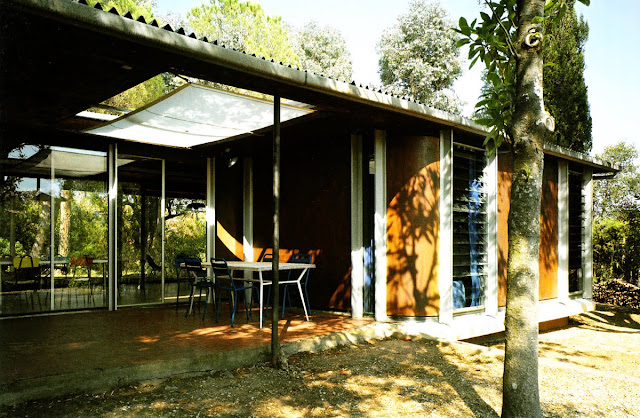 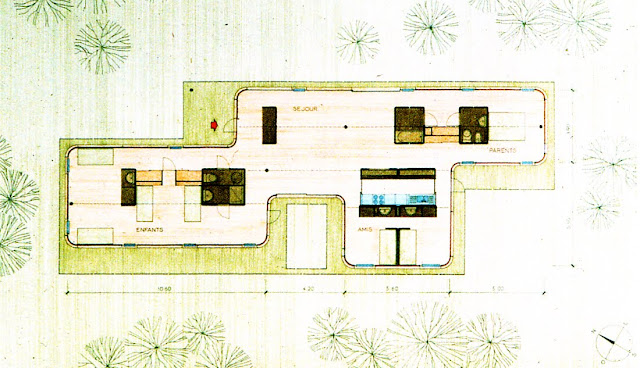 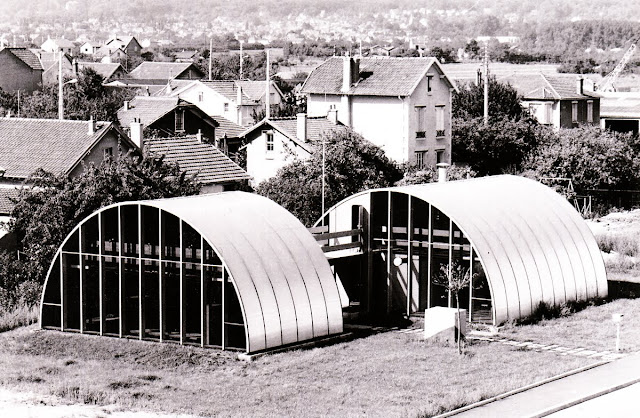 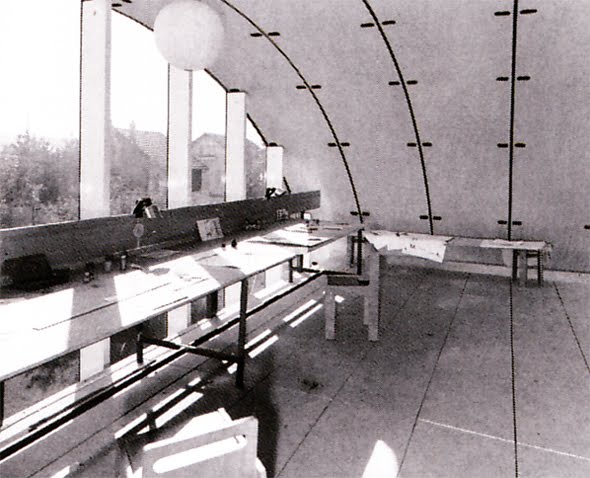 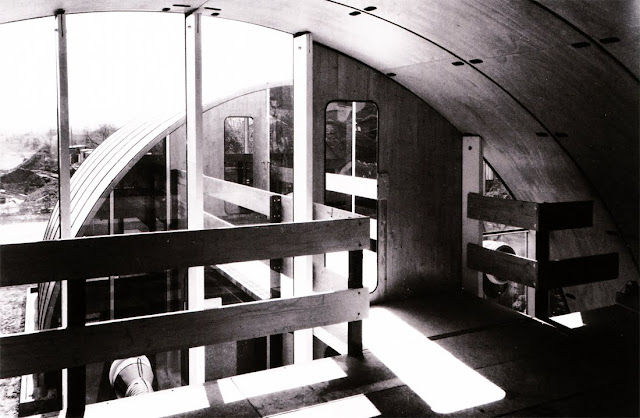