As the manifesto of the bubble project begins,

"Our communal spaces are being overrun with ads. Train stations, streets, squares, buses, and subways now scream one message after another at us. Once considered "public" these spaces are increasingly being seized by corporations to propagate their messages . . . The Bubble Project instantly transforms these annoying corporate monologues into open public dialogues"

From Monologue to Dialogue

The strikingly simple idea behind the bubble project is to facilitate the expression of multiple voices in resistance to the singular authoritative voice. The equally simple and impressive execution of this idea lies in pasting empty speech bubble stickers on advertisements around the city, openly inviting anyone to transform a unilateral means of expression into an inclusive, bilateral dialogue. In this sense the urban environment is activated through the participation of citizens in countering the prevailing corporate culture.

From Advertising to Development

While ironically the bubble project has become its own money-making machine, arguably furthering the market-driven mechanisms to which it supposedly provides a counterpoint, it contains useful ideas to the fields of design and development. A parallel may be drawn in the development of cities, in which unequal and constantly shifting power relations are retraced through the transformative actions of under-represented citizens. While the profit motive and the desire to remain globally competitive in an economic sense often stands as a dominant driver of urban change, the struggle to make subaltern voices heard remains a highly relevant and uphill battle. The beauty of the "bubble" is that it makes evident the layering of tensions and conflicting viewpoints within cities. In addition, the various writings are not subjected to the filtering, control, or censorship of the dominant voice. They are unspoiled, immediate, and direct responses that begin to illustrate the extreme complexity inherent within the urban realm.

Too often development occurs as a top-down process during which the developer may only consult a wide group of inhabitants as a token gesture - something that must be done along the way in achieving aspirations that are in direct conflict with those of local citizens. Sustainable urban development needs a catalyst, an opening through which the multiplicity of aspirations, values and resources inherent in the urban environment can be sufficiently mapped, understood, and used to confront and adequately challenge the over-represented and well-connected. Development practitioners and built environment professionals can actively serve as this "bubble" by not simply operating within the institutionalised methods of development, but by revealing the true interdependencies and inter-workings of those methods and working to transform them in designing a more just and responsive city.

How do you imagine your city, and what are your means for expressing that vision? 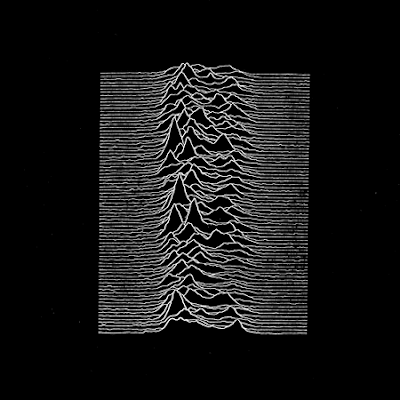 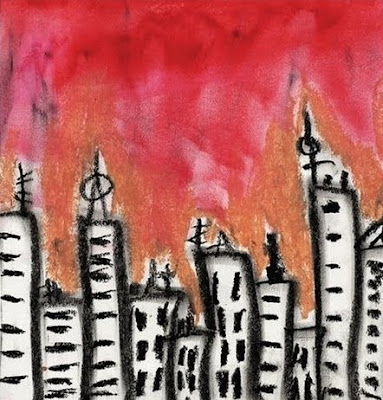