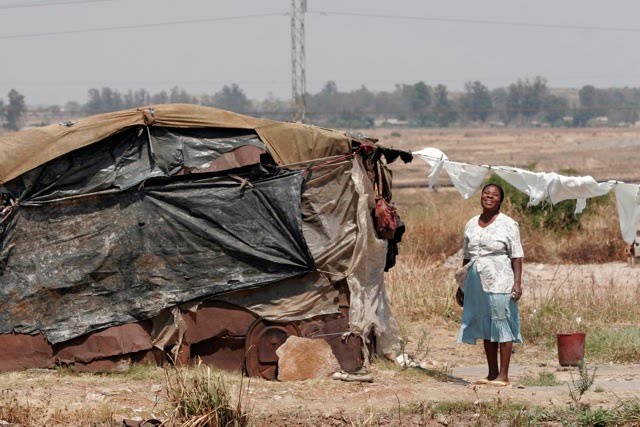 I recently posted about the Zimbabwean government's "Drive out Trash" campaign, unleashed in Harare in 2005. The mass eviction targeted informal dwellings and destroyed around 700,000 homes and businesses. One-fifth of Zimbabwe's population was affected in one way or another.

This week, a photographer followed 26-year-old Malvern Muhlanga and his family as they try to resettle in the same spot years later. They're back to square one, and this time have no water, electricity or toilets. Still, they choose to rebuild. There's no going back to villages. Case in point: there's no stopping urbanization.