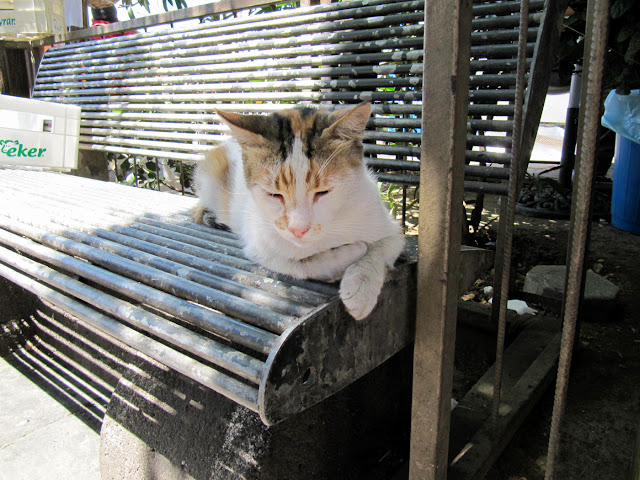 Why are there so many cats in Istanbul? I've heard they're everywhere, inhabiting public space as if it were their own. These cats are apparently very social as well. One of them famously greeted Barack Obama when he visited the city.

Some explanations point to Mohammed's love of cats inspiring popular tradition in places with large Muslim populations. Whether or not most Istanbul residents love street cats, they certainly tolerate them. In response, cats have become remarkably comfortable in the city. 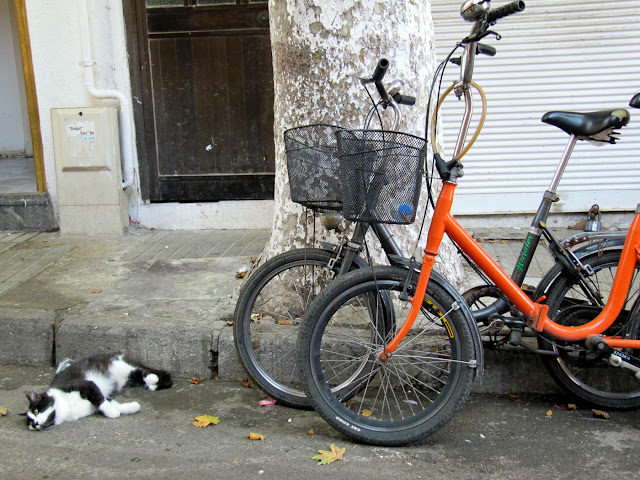 An article on Istanbul's cats in Pet Connections points to fascinating examples of these inter-species social dynamics at play. A professor from Bosphorus University speaks of the school's reputation for adopting stray cats, offering food and free "admission" to classes. 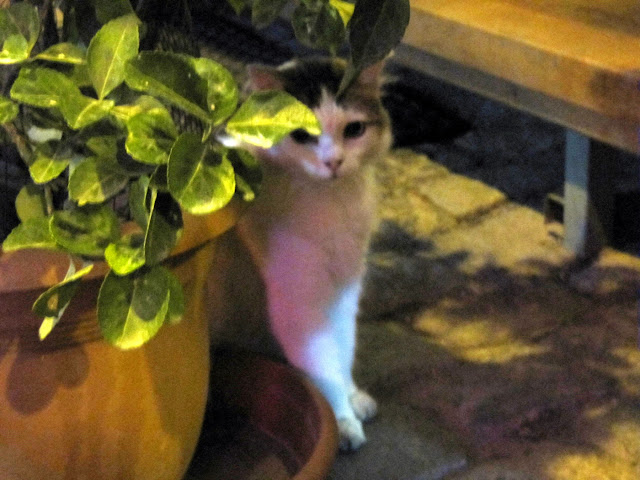 Nükhet Barlas created an exhibition on cats in Istanbul for the city's term as 2010 "European Capital of Culture." She points to their friendliness and unique personalities, making them beloved members of many neighborhoods. 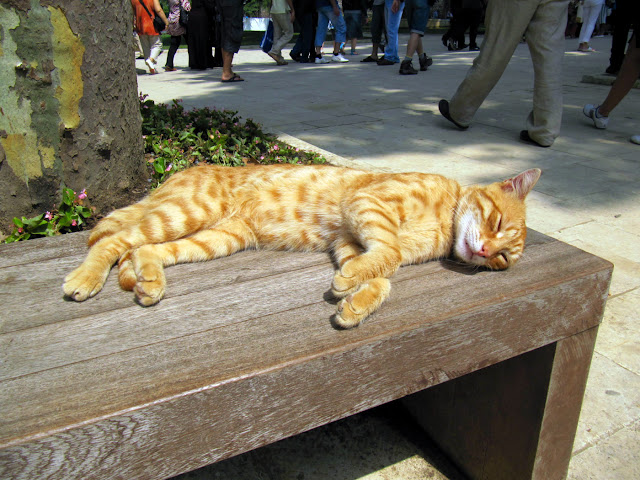 Others tell of cats walking into open windows and making themselves at home. My favorite quote in the Pet Connections article is from Özgür Kantemir: “Cats are lazy anarchists. This is one reason why they conform with us just fine in big cities.” 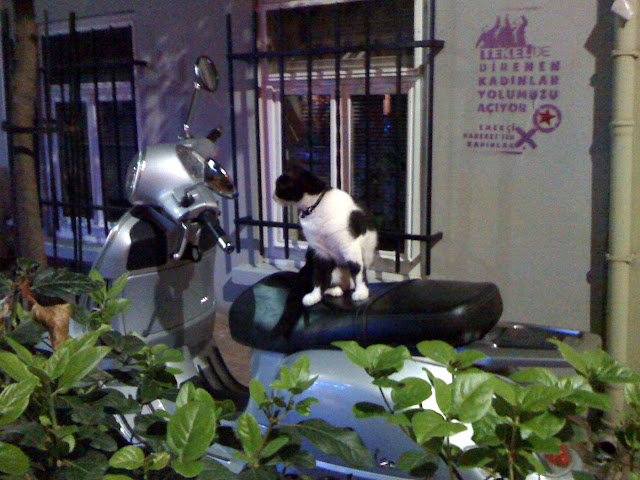 In the United States, we're more likely to put nonhuman animals to death than allow them to roam the streets unsupervised. So there tends to be a mutual unease between humans and strays. This unease is less evident in places where strays are a constant presence. 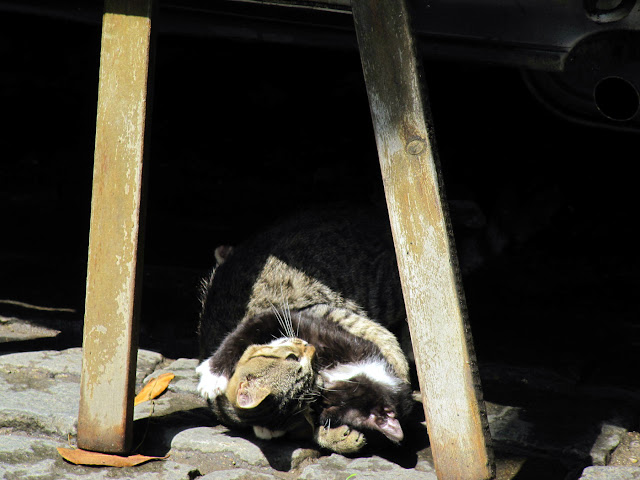 Is it possible that cultural traditions in Istanbul have genetically influenced local cats, making them more social in public space than their global counterparts? It seems that the behavior of cats can be explained, to a great extent, as a response to our behavior towards them. Based on a quick web search, the article "Behavioral Genetics and Animal Science" looks like a good starting point for finding out more about this phenomenon. 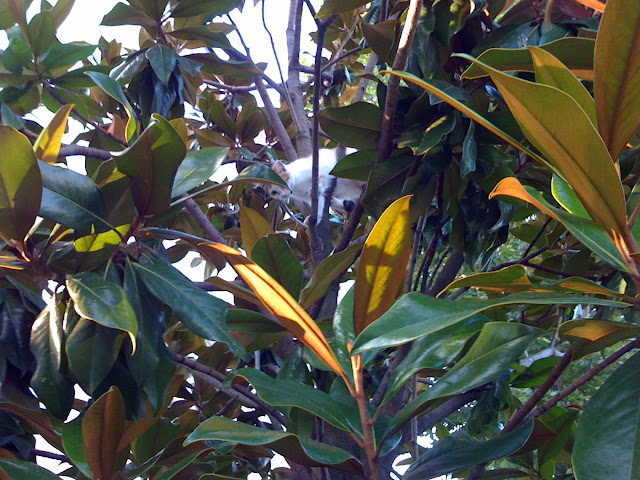 Urban strays survive by their own means, suffer silently, or rely on the kindness of strangers. Considering how our behavior influences them over time could help us develop more humane and healthy cities. 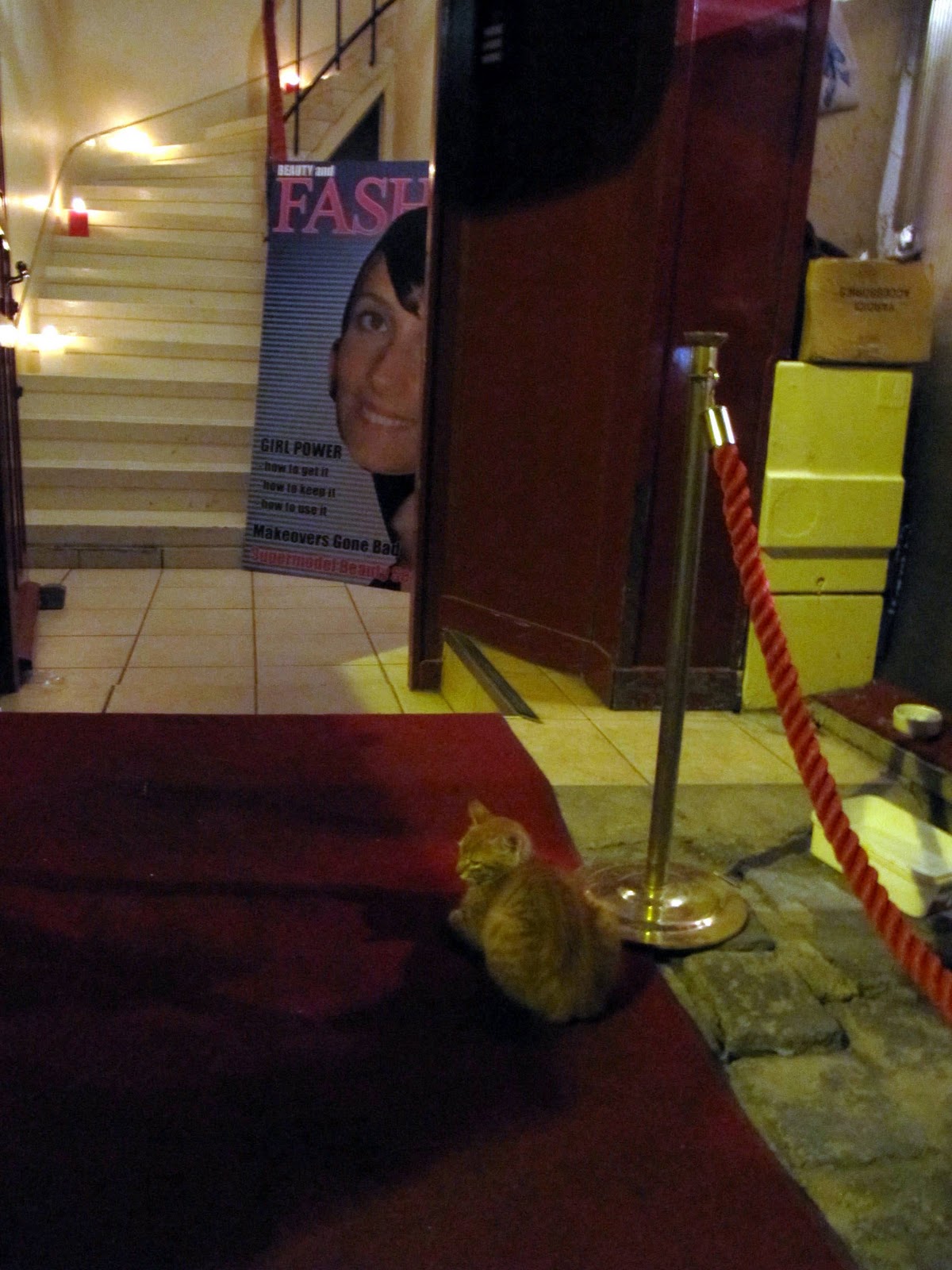