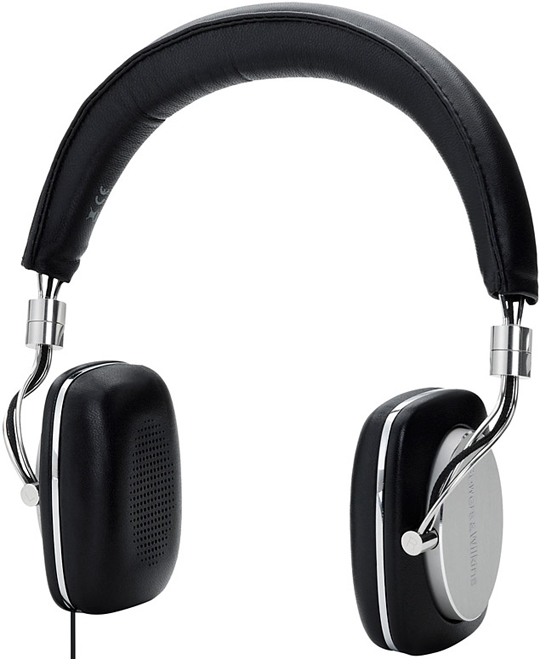 Picking up on a theme from a previous post, there are multiple ways of engaging with the city for the audiophiles out there looking to capture literal and interpretive soundscapes. The Domus Mixtape series explores one such method — so far covering Mexico City, NYC (Harlem), Buenos Aires, Melbourne, Milan, and London. By curating mixtapes / DJ sets based on specific cities, they test out the idea that a certain essence and energy can be captured and channeled into audio files that speak directly to the city that inspired them. At points this happens literally, with voice-overs supported by the ambient background music.

On a more literal level, you can simply explore the natural sounds of your neighborhood and its overlapping textures of traffic, footsteps, exchanges, and animated expressions of economy, culture, and society. Would you be able to tell one city from another by sound alone?  What distinguishes them other than the accents of their inhabitants?