Erik Swyngedouw on the ‘Insurgent Polis’ 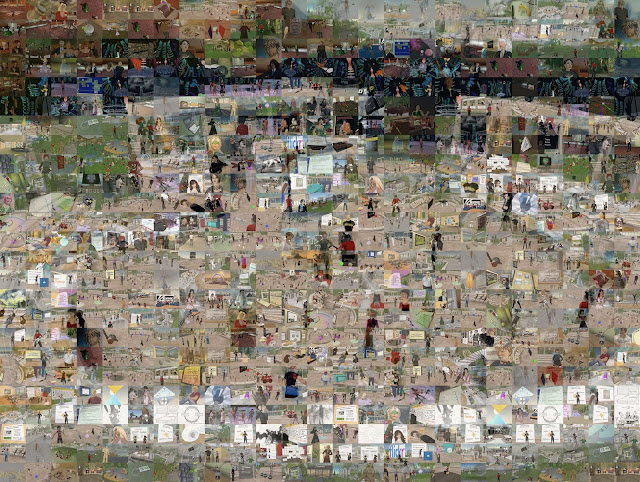 Today we have a recorded presentation by Erik Swyngedouw (pronounced SWIN ge dow, with a hard "g") on "Designing the Post-Political City and the Insurgent Polis." Swyngedouw is a professor of geography at the University of Manchester School of Environment and Development. He earned degrees in bioengineering and urban planning before taking his doctorate with David Harvey. He has since published widely on urban political ecology, globalization, and socio-spatial theory, including "Can Neighbourhoods Save the City?" (2010), "In the Nature of Cities" (2006), "Social Power and the Urbanization of Water" (2004), and "The Globalized City" (2003). The range of theory and research assembled in his work offers critical insight into contemporary urban development. It has awakened me to new possibilities in the political, and to its place in ecology, design, technology, health care, and basically any approach to improving the quality of life in cities. 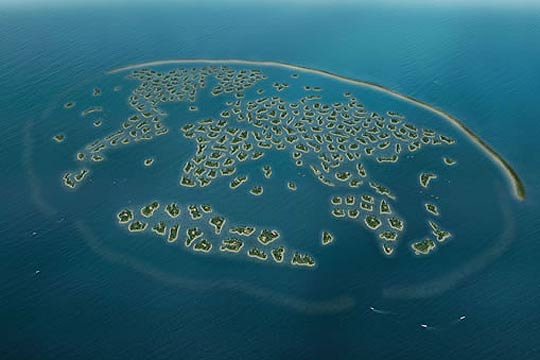 Swyngedouw points to a climate of global consensus that has become pervasive over the past twenty years, effectively suppressing dissent and excluding most people from governance. He explains this consensus as limited to a select group (e.g., elite politicians, business leaders, NGOs, experts from a variety of fields) and perpetuated through "empty signifiers" like the sustainable/creative/world-class city. He argues that this consensus serves a "post-political" neoliberal order in which governments fail to address citizens' most basic needs in order to subsidize the financial sector and take on grandiose projects designed to attract global capital. He adds that the flipside of management through limited consensus is rebellion on the part of the excluded, which he views as insurgent architecture and planning that claims a place in the order of things. Swyngedouw calls for open institutional channels for enacting dissent, fostering a democratic politics based on equal opportunity for all in shaping the decisions that affect our lives. He envisions the city as "insurgent polis" — a new agora where democratic politics can take place, where anyone can make a case for changing the existing framework. 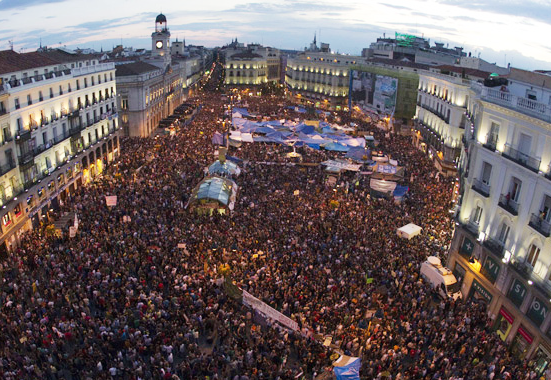 Swyngedouw's articulation of the polis captures the purpose of this blog remarkably well. Although I read a draft of "The Antinomies of the Post-Political City" a few months before we started Polis, it is a fortunate coincidence that Katia suggested the name and it won in a vote among the group. In providing an open forum for anyone who cares about cities, we aim to support the democratically political in architecture, planning, design, technology, art, ecology, and all forms of urban development. The political is exciting because it is so necessary. Why are there so many people out of work when there is so much to be done? Is it laziness? Or is it because there is such great incentive to maximize profits? Instead of applying our collective knowledge, skills, creativity, and energy toward quality water, health care, education, transportation, and living conditions, we are employing fewer and fewer people to produce extraneous goods and services. Perhaps it is because those who would benefit from a different approach to development are excluded from decision-making processes.

The ideas raised in charrettes and blog posts will never be realized without some form of direct political engagement. Swyngedouw presents a strong argument for ensuring that governance is open to all. "Designing the Post-Political City and the Insurgent Polis" is also available on the CoLab/Polis SoundCloud account. The slides are on Scribd, along with several related articles.