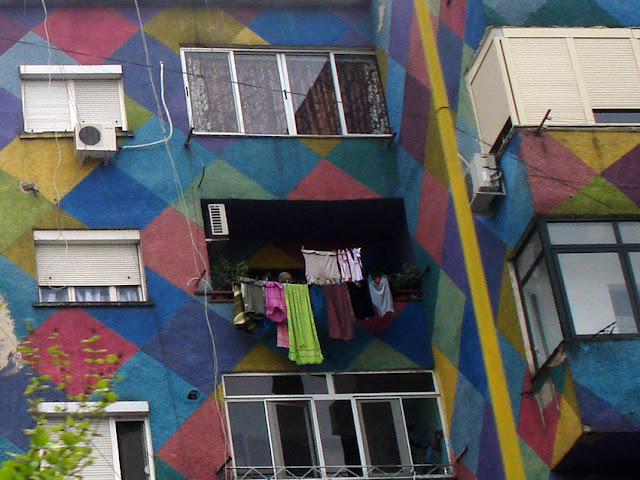 Painting the walls isn't real change. This is an example of the criticism that Edi Rama, incumbent mayor of Tirana, Albania, faced in his bid for a third term this May. Real or not, the former artist and professor turned center-left politician has undoubtedly changed the city. 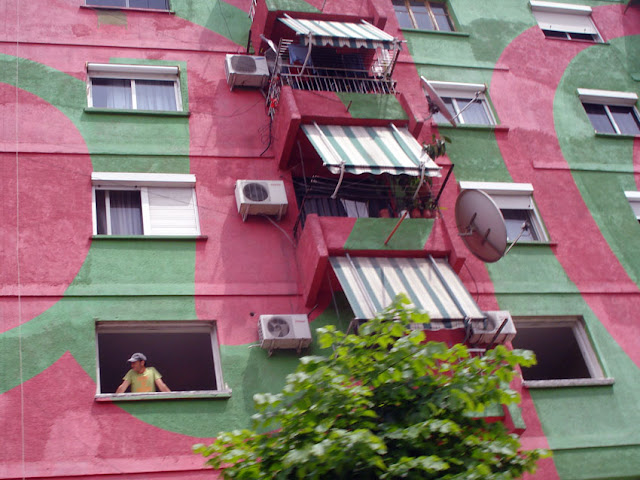 Seven years ago, Rama signed Tirana's new master plan into law. This was the starting point for a series of high-profile architectural competitions to revitalize the capital of one of Europe's poorest and most corrupt countries. Tirana today looks like any rapidly growing city in the Middle East. Its green villa neighborhoods are being replaced, one by one, by high-rise developments. 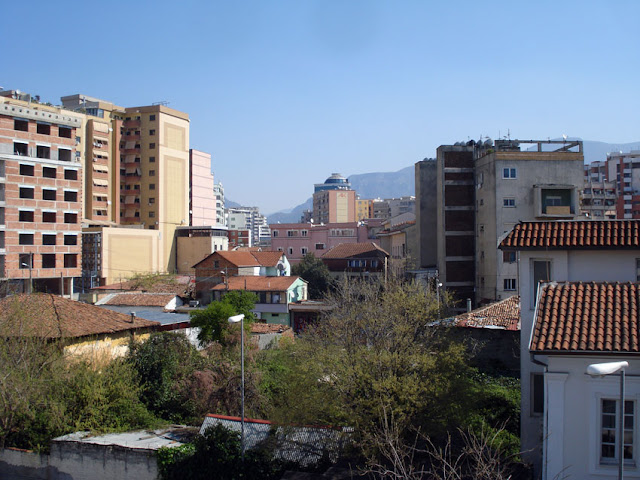 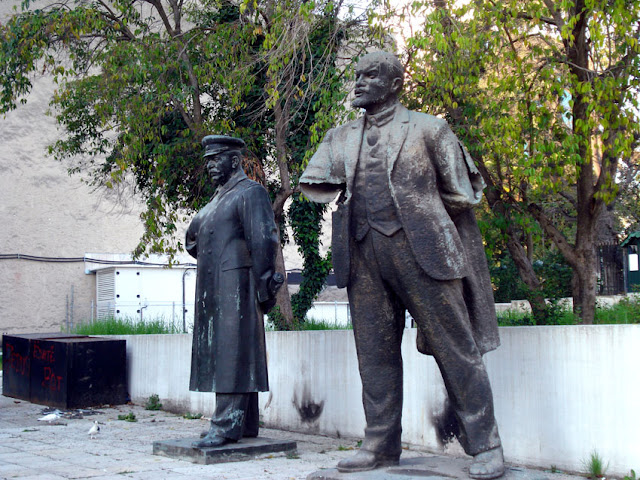 Lenin and Stalin have been transferred to an alley parking lot. On the outskirts of the city, the mayor wanted to bring visible change to the endless rows of three- and four-story government housing projects. These gray bunkers were built during the communist regime. He chose a cheap and fast strategy of painting the facades in imaginative and colorful patterns. 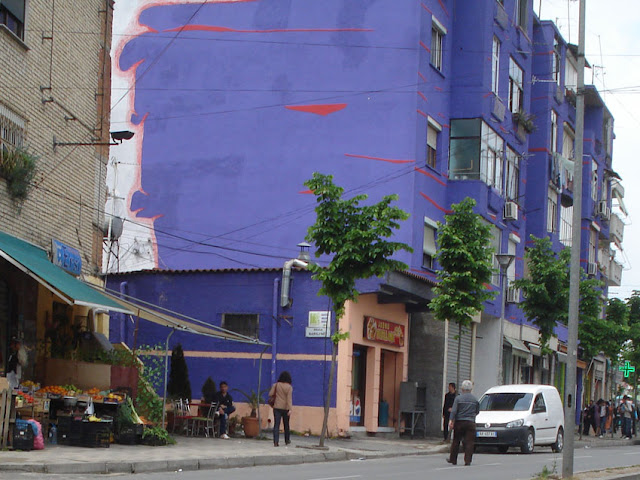 On our way to the new airport, after presenting a proposal for the city's new mosque, the mayor gave us a tour of these painted housing blocks and a few low-key park redevelopments outside the city center. The facades are bold and beautiful. The constant traffic jam of old Mercedeses with smoked windows gave us plenty of time to take photos from the car. The clogged streets and decrepit public transit system make the discussion on "real" change reasonable. 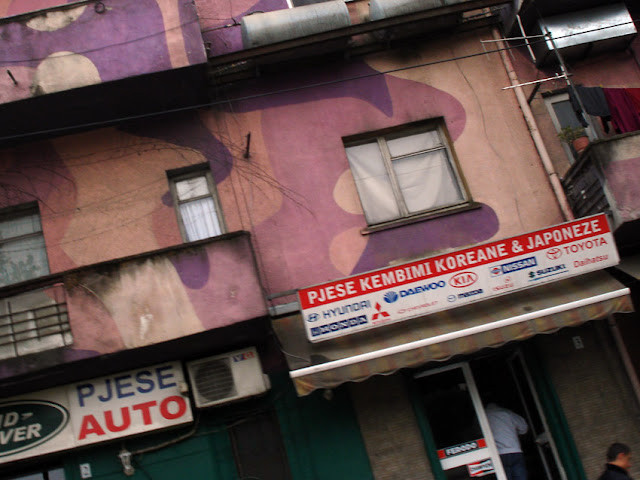 Edi Rama won his re-election by 10 votes out of 250,633 ballots cast. The result is contested by the opposition, and the electoral commission declared his opponent the winner. The last word — both on the Tiranan mayoralty and the city's now world-famous painted walls — has clearly not been said.

Måns Tham is an architect and urban strategist based in Stockholm.