Susan Sontag on the Photographer as Flâneur 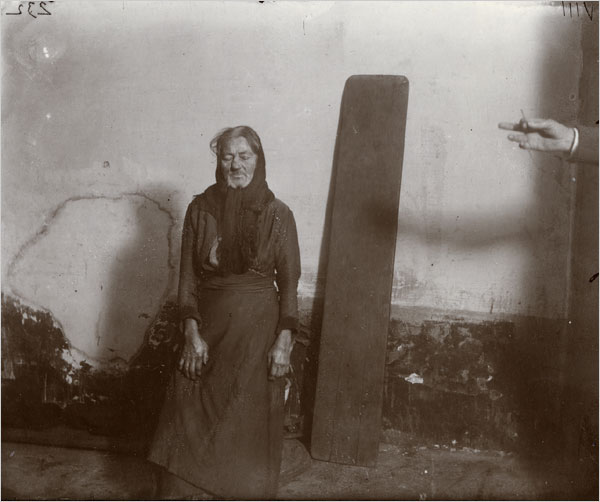 "Social misery has inspired the comfortably-off with the urge to take pictures, the gentlest of predations, in order to document a hidden reality, that is, a reality hidden from them. Gazing on other people's reality with curiosity, with detachment, with professionalism, the ubiquitous photographer operates as if that activity transcends class interests, as if its perspective is universal. In fact, photography first comes into its own as an extension of the eye of the middle-class flâneur, whose sensibility was so accurately charted by Baudelaire. The photographer is an armed version of the solitary walker reconnoitering, stalking, cruising the urban inferno, the voyeuristic stroller who discovers the city as a landscape of voluptuous extremes… The flâneur is not attracted to the city's official realities but to its dark seamy corners, the neglected populations—an unofficial reality behind the façade of bourgeois life that the photographer 'apprehends,' as a detective apprehends a criminal."

Susan Sontag, from On Photography, 1973

Credits: Photo by Jacob Riis from the New York Times.