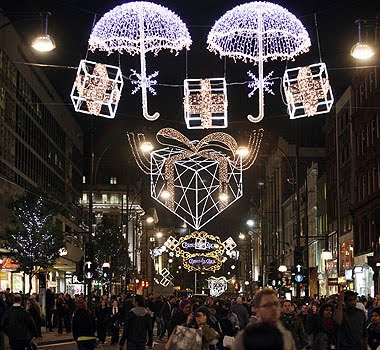 Shopping streets and squares often are the most representative and lively spaces in any city, more so if they are pedestrian-oriented. They are designed to attract people (local and foreign) and to make shopping pleasant, becoming places for social dialogue and endeavour. As an European, where pedestrian streets are the standard places for shopping (as opposed to shopping malls), I always had a divided feeling about them during Christmas, a time when cities become dominated by a fever of impulsive consumerism, deliberately stimulated by a massive display of street lights and thematic music. I am personally against this kind of consumerism because I see it as an environmentally unsustainable economic model powered by an artificially created, often anxiety-powered, materialism that leads to fictitious happiness. On the other hand, one cannot deny that Christmas street lights make open city spaces romantic and homey, and make them really nice to walk through. I do not either deny the social and emotive value of exchanging gifts, when it is done in a moderate and genuine manner. 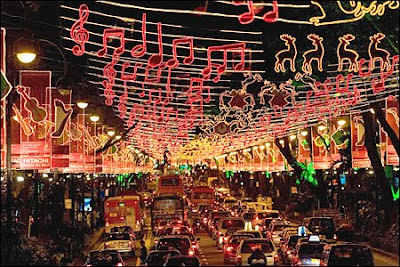 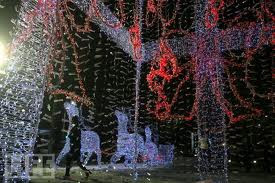 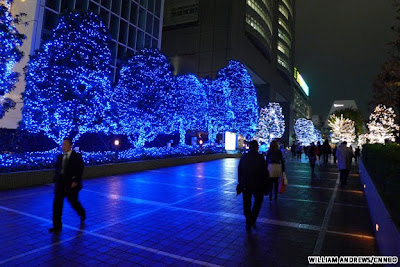 Despite the Vatican's disapproval, in most cities the religious meaning of Christmas street decoration has yielded to its commercial purpose and today it crosses religious frontiers, becoming common, for instance, in Singapore, Shanghai and Tokyo. Christmas street decoration can also be a way of enhancing the appreciation of open street commerce as an alternative to shopping malls and urban sprawl.