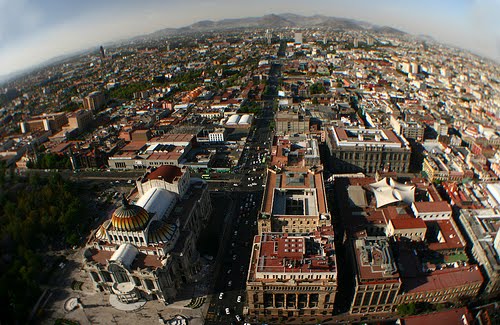 “Rise and fall. The cycle of growth and decay was rapid in some instances, in others it covered many human lifespans. Some have flourished and collapsed completely, as in Sumer [Mesopotamia]. Others have collapsed, the subsequently have risen afresh, like Rome. This has been the pattern, across the millennia and around the world. Indeed, the pattern has been so prevalent that the history of great cities has a discomforting effervescence about it. Cities appear to rise like bubbles from the surface of the earth, swelling, bursting – some dying altogether, others healing themselves and rising again. At the beginning, the world’s large cities seem almost to have replaced one another, as though compelled to maintain a degree of equilibrium, but since the turn of the nineteenth century cities have been growing in unison – and at an accelerating rate, like metastasing cancers.”

This is part of a collection of quotes related to cities. They don’t necessarily reflect our views, just things that may be interesting. We welcome you to add others.